By Marianna Parraga and Liz Hampton

Shipping at several Texas and Louisiana ports also ground to a halt on heavy seas and power outages.

Nicholas made landfall as Category 1 hurricane on Monday, the second storm in two weeks to hit major oil and refining hubs at the U.S. Gulf Coast. The region had just been starting to recover from Hurricane Ida.

Over 40% of the Gulf’s oil output remained shut on Monday after Ida, a Category 4 storm, damaged offshore infrastructure and other critical energy facilities in Louisiana.

Shell said it was ready to restart production at its offshore Perdido platform once power is restored to a receiving facility. The company had no plans to return staff to the offshore facility on Tuesday.

Nicholas, downgraded to a tropical storm, was moving slowly toward the northeast and expected to turn eastward on Wednesday over Louisiana, where many energy facilities are still struggling to recover from Ida.

Over 425,000 customers in Texas were without power due to the storm, including 150,000 in Houston, according to mayor Sylvester Turner. Vessel traffic was idled on Tuesday morning at the Houston Ship Channel as pilots continued to suspend activity while Nicholas moved through the area, a pilot official said.

The ports of Houston, Freeport, Galveston and Texas City were open with restrictions, according to the U.S. Coast Guard. The Port of Houston and Freeport Harbor Channel both reported power outages.

Vessel traffic on the Calcasieu Ship Channel was also suspended on Tuesday, the Lake Charles, Louisiana, Pilots Association said. The pilots bring vessels delivering or loading at oil and chemical plants in the Port of Lake Charles.

Texas and Louisiana ports set restrictions while Nicholas passes through, and some shippers expect these to add to delays from infrastructure woes caused by Hurricane Ida for loading vessels with U.S. crudes for exports and discharging oil imports for refining. 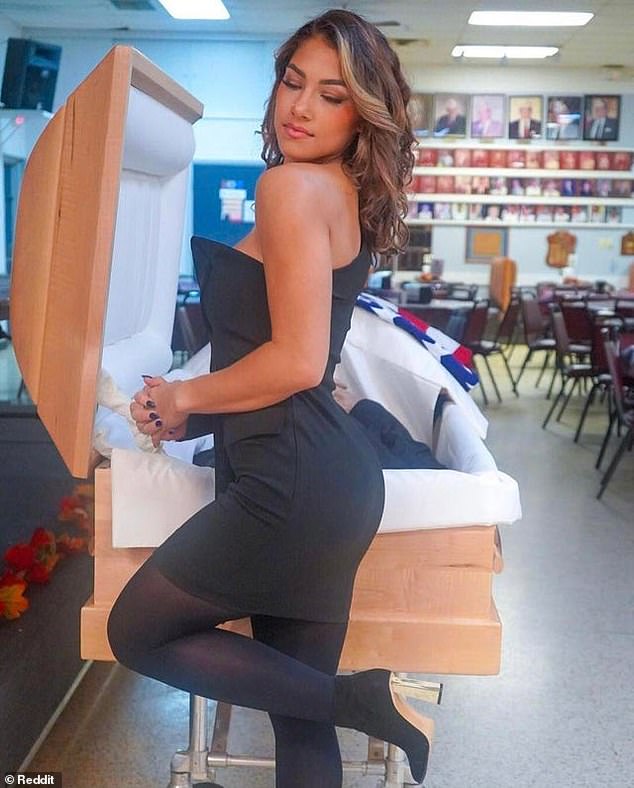 Mark Cuban and an employer’s coalition to launch new PBMs 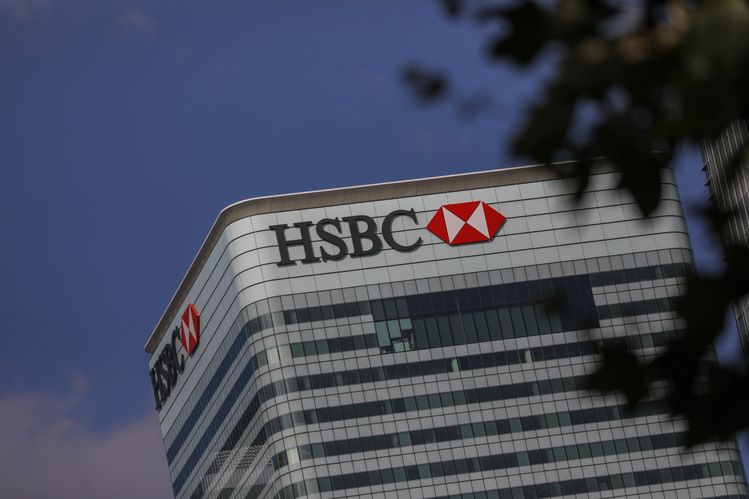 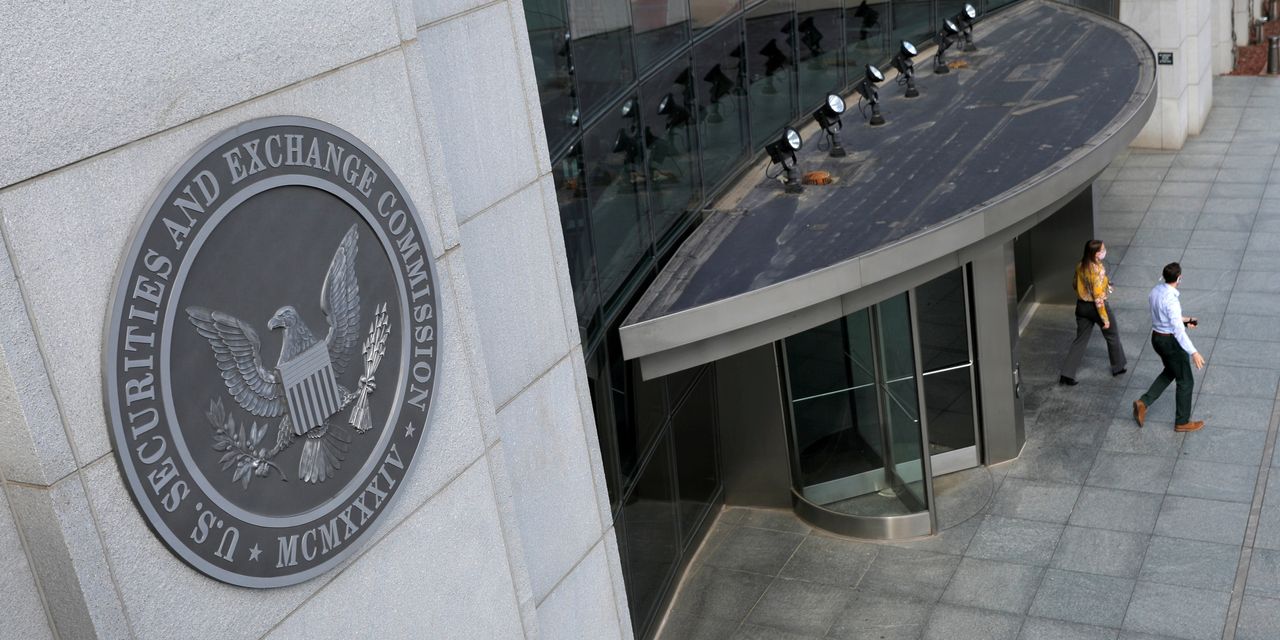 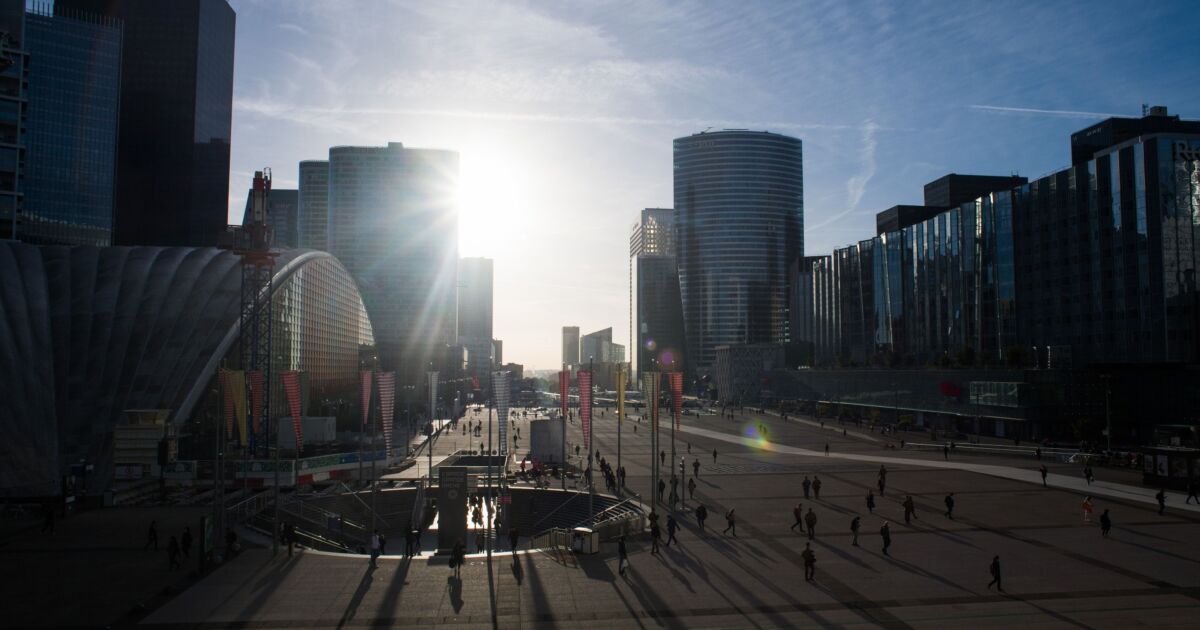