Investing.com — China’s central bank acts to calm markets as real estate developer Evergrande edges toward default. Iron ore prices tumble as financing conditions tighten for other developers. An FDA panel is set to review the pros and cons of vaccine booster shots against Covid-19, and oil is on course for its highest weekly close in six. Here’s what you need to know in financial markets on Friday, 17th September.

China’s central bank injected $14 billion in short-term liquidity to ease stress in the country’s money markets, as highly-indebted China Evergrande lurched closer to defaulting on some $300 billion in debts.

Chinese stocks and the yuan both rallied, in anticipation of further official measures to keep markets functioning ahead of what is expected to be the country’s biggest-ever corporate default, crystallizing a problem that has been years in the making.

The South China Morning Post reported that two of the group’s staunchest backers appear to be bailing out of Evergrande Group, citing securities filings that showed Joseph Lau Luen-hung, the founder of Hong Kong developer Chinese Estates Holdings Limited, and his wife Chan Hoi-wan, selling 138 million Evergrande shares over several transactions in the past month for about $64 million.

Evergrande’s problems are one of the reasons behind the increasingly sharp decline in iron ore prices in recent days. Other developers that are also highly indebted are seeing their bonds sell off heavily, tightening financial conditions for the sector and hurting their ability to finance new projects.

Developers are among the biggest buyers of steel in China.

Iron ore futures prices have already fallen 45% from their highs since the end of July, to trade around $118 a ton in Singapore on Friday. UBS analysts said they expect prices to fall to below $100/t in the near term due to financing issues and the government’s anti-pollution drive, which will create more headwinds for steelmakers.

U.S. stocks are set to open lower later, amid ongoing concern about the global economy. Those concerns weren’t banished by a superficially strong U.S. retail sales report for August on Thursday. The only data of note due Friday is the University of Michigan’s consumer sentiment index.

Among the stocks likely to be in focus later are Boeing, after a report that one of its pilots is likely to face criminal charges for allegedly misleading regulators over the safety of the 737 MAX. Also in focus is Lucid Motors, which continued to gain in premarket after rallying on a positive certification of its electric vehicles’ driving range on Thursday.

An outside advisory panel at the Food and Drug Administration is due to review the risks and benefits of giving Covid-19 vaccine booster shots.

Stocks in vaccine makers such as Pfizer (NYSE:) and Moderna (NASDAQ:) have had mixed fortunes in recent weeks against a backdrop of reports suggesting that the efficacy of their vaccines wanes over time. The companies themselves have used this as an argument to support the case for boosters, which would translate into billions of dollars of extra sales.

The U.S. is still waiting for the rate of new infections to break decisively lower, despite a moderate drop in Covid-19 cases in recent days. The number of deaths attributed to the disease rose to its highest since February on Thursday, at over 3,400.

Crude oil prices eased slightly but are still on course for their highest weekly close in six weeks, as the continued absence of Gulf of Mexico production continues to squeeze prices higher – all the more so against a backdrop of U.S. inventories that are at their lowest level in three years. The Gulf outages since Hurricane Ida have more than offset the extra oil flowing from OPEC and its allies this month under their stepped scheduled for removing last year’s emergency output cuts. 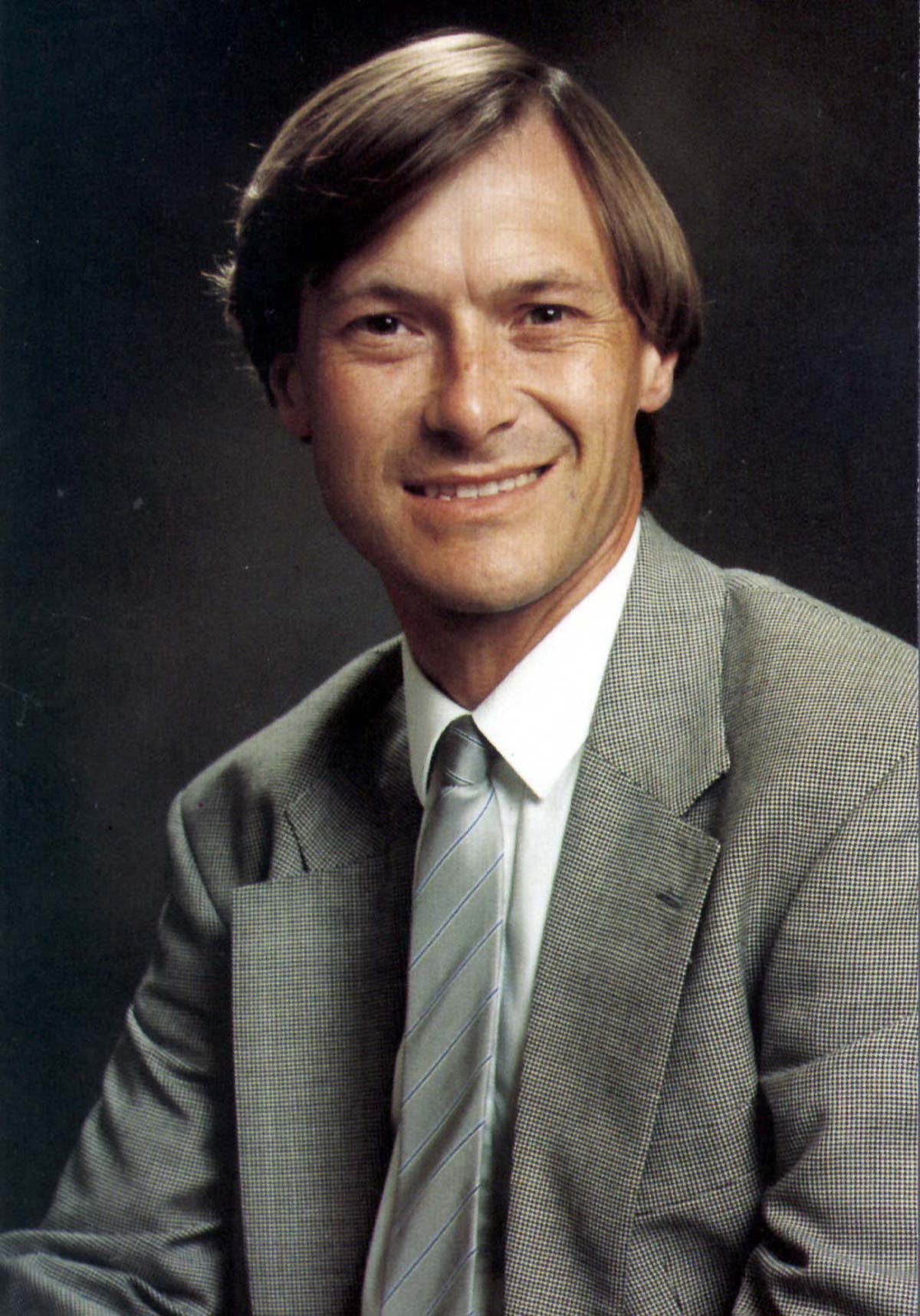 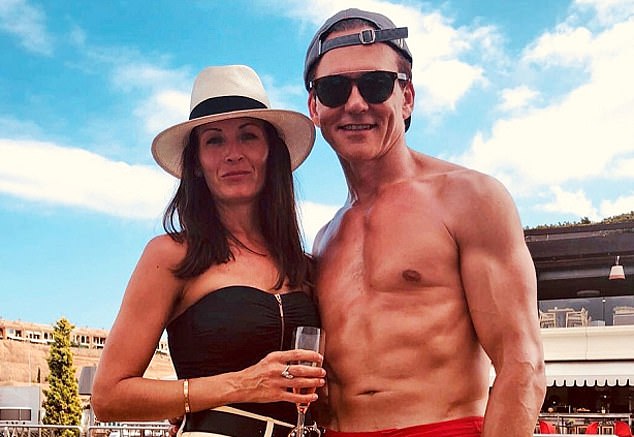