PayPal Holdings Inc.’s profit tripled in the fourth quarter as the company capped off what it called the strongest quarter in its history, fueled by accelerated adoption of digital payments during the pandemic.

GAAP earnings per share for the latest quarter included a 60-cent net gain from strategic investments.

On an adjusted basis, PayPal earned $1.08 a share, which came in ahead of the FactSet consensus, which called for $1.00 a share.

PayPal generated $6.12 billion in revenue for its December quarter, up from $4.96 billion, while analysts were expecting $6.09 billion. This marked the first period in which PayPal reported upwards of $6 billion in quarterly revenue.

The company’s total payment volume (TPV), or the value of transactions made across the platform, rose to $277 billion from $199.4 billion, while analysts were calling for $267.9 billion. Venmo’s TPV rose 60% to $47 billion, whereas the FactSet consensus was for $46.6 billion.

Another relatively new product, a buy-now-pay-later offering that lets customers split purchases into either three or four installments, depending on region, generated $750 million in total payment volume in the latest quarter.

For the first quarter, PayPal expects revenue to grow 28% at current spot rates, or 26% on a currency-neutral basis. The company also anticipates adjusted EPS growth of about 50%.

Looking at the whole of 2021, PayPal anticipates TPV growth in the high 20-percent range. The company models revenue growth of 19% at current spot rates and 17% on a currency-neutral basis. It also expects 17% growth in adjusted earnings per share and 50 million net new active accounts for the year.

The FactSet consensus called for $1.15 trillion in total payment volume, $25.43 billion in revenue, and $3.12 a share in adjusted earnings for the full year.

Shares of PayPal have gained 40% over the past three months as the S&P 500
SPX, 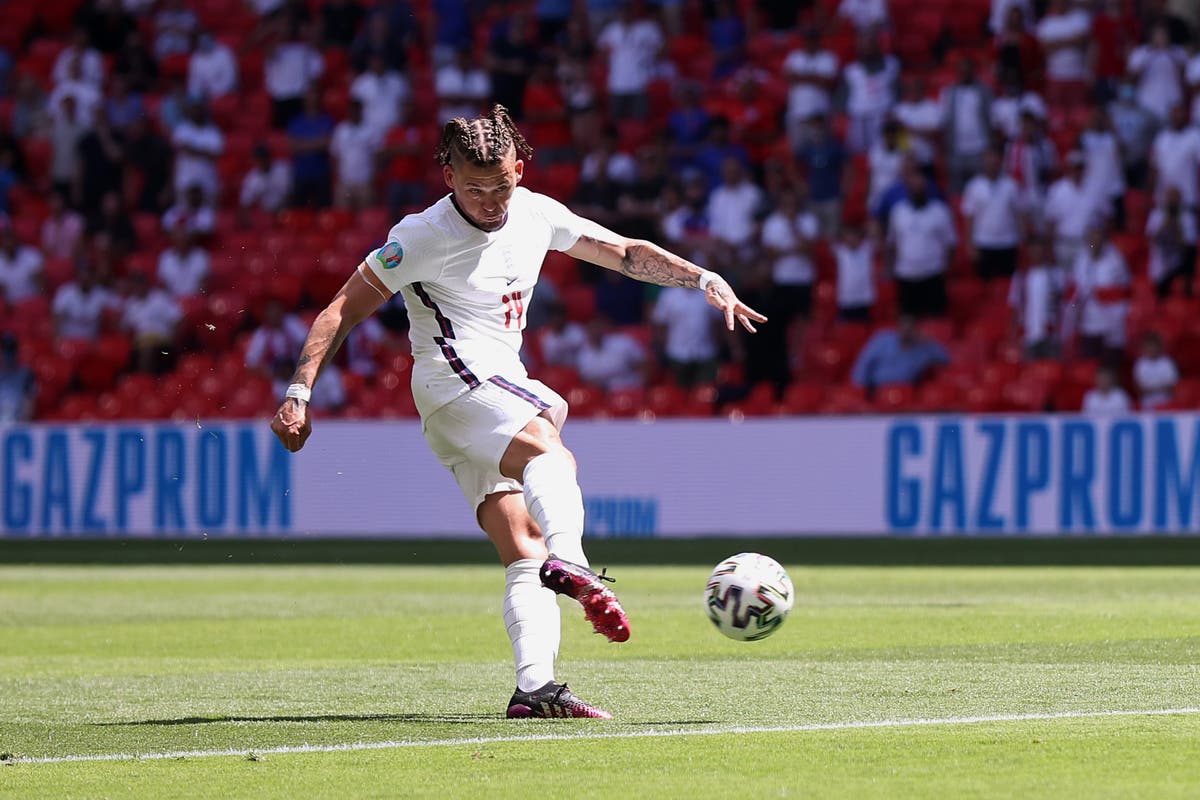