SEOUL (Reuters) -North Korea is not considering any contact with the United States that would only waste time, Foreign Minister Ri Son Gwon said on Wednesday.

“We are not considering even the possibility of any contact with the U.S., let alone having it, which would get us nowhere, only taking up precious time,” Ri said in a statement carried on state media KCNA.

He made his remarks after the new U.S. envoy for North Korea said in Seoul on Monday that he looked forward to a “positive response soon” on dialogue from Pyongyang.

North Korea’s nuclear weapons programme has been an intractable problem for Washington for years and in trying to change that, President Joe Biden’s new administration conducted a review of policy and said it would seek “calibrated and practical” ways to persuade Pyongyang to denuclearise.

On Tuesday, the sister of North Korean leader, Kim Jong Un, said in a statement that the United States appeared to be interpreting signals from North Korea in the “wrong way”.

Kim Yo Jong, a senior official in North Korea’s ruling party, was responding to U.S. national security adviser Jake Sullivan, who on Sunday said he saw as an “interesting signal” a recent speech by Kim Jong Un on preparing for both confrontation and diplomacy with the United States.

Analysing the responses, 38 North, a Washington-based North Korean monitoring project, said Pyongyang was making clear it had no plans for immediate engagement, “especially not without something more concrete from Washington than repetition of vague policy formulations.”

However, it said the statements were carefully composed not to say “no” to the idea of dialogue in general, but rather as a response to the Biden administration’s “lukewarm” reaction to Kim Jong Un.

According to 38 North, the foreign minister was rejecting “meaningless” contact, “but by implication, more substantive talks are still possible.”

It said it was also possible North Korea was throwing up objections to buy time until it is ready, given that its COVID-19 restrictions were still in place and face-to-face diplomatic contact was not possible. 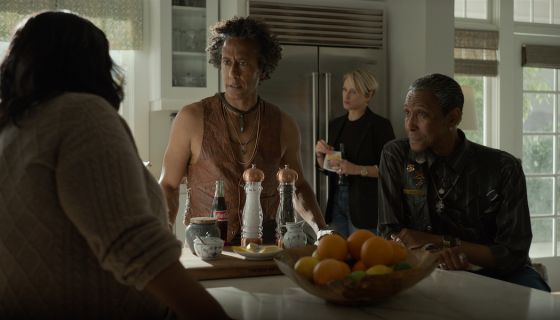 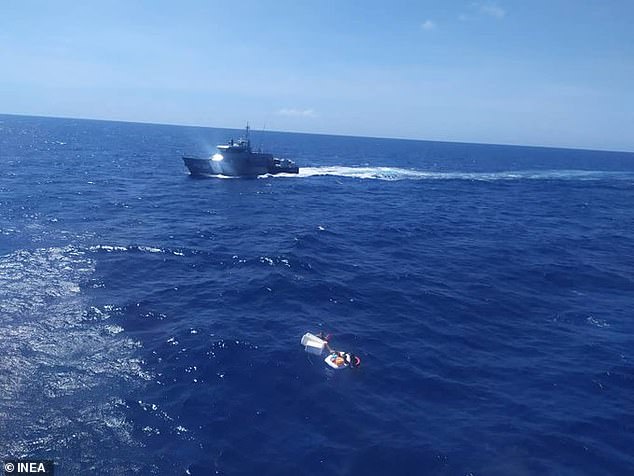 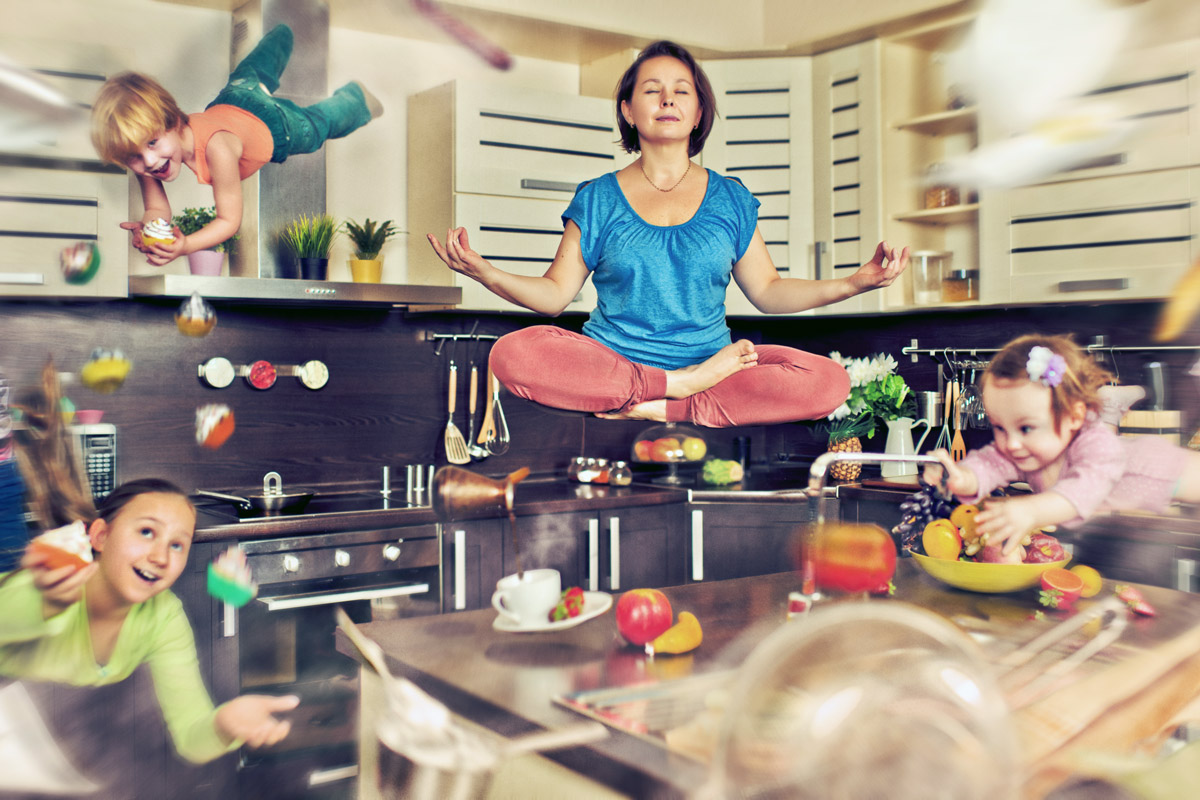 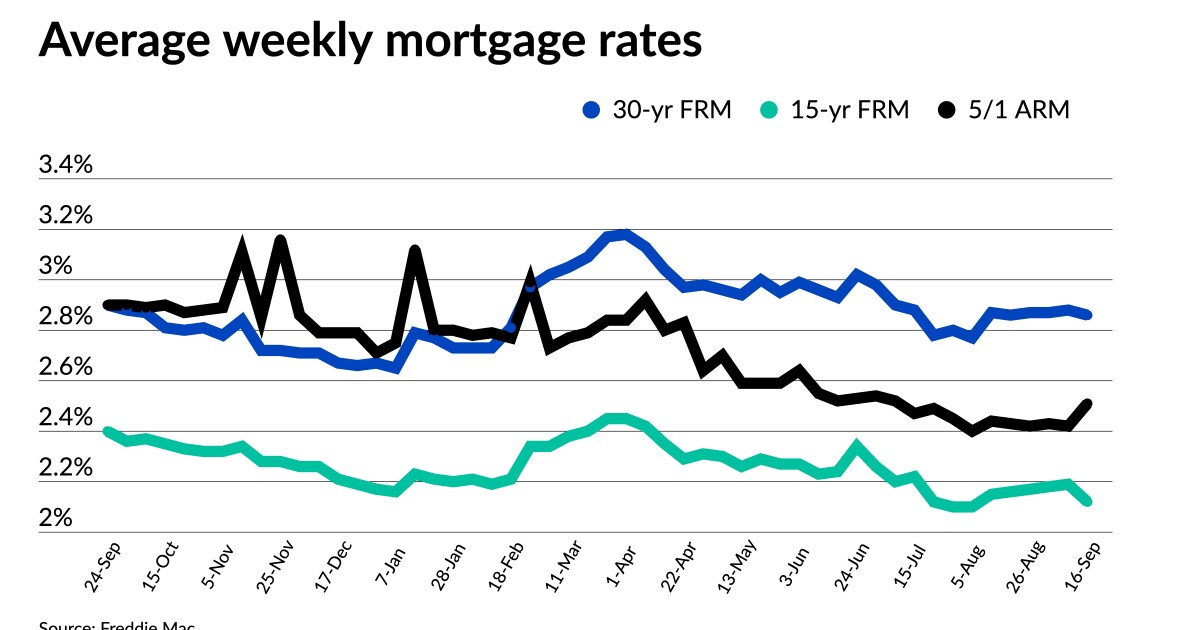