LOS ANGELES (Reuters) – A haul of confiscated fireworks exploded on Wednesday as police in Los Angeles were trying to dispose of it safely, injuring 17 people including six civilians and damaging cars and buildings, authorities and media said.

At least nine Los Angeles Police Department (LAPD) officers and one agent of the U.S. Alcohol, Tobacco, Firearms and Explosives (ATF) were among those hurt, all suffering minor injuries, the city fire department said in a statement.

They were taken to the hospital for treatment, along with six civilians – three with serious injuries and three with moderate injuries, the fire department said. One other person was treated on the scene for minor injuries.

The collection of more than 5,000 pounds of illegal fireworks were seized in a pre-July 4 holiday sweep. The accident occurred as police bomb squad officers were in the process of confiscating the cache in a South Los Angeles neighborhood, the LAPD said on Twitter.

“Some of the fireworks were being stored in our bomb squad trailer as a precautionary measure. Unknown at this time what caused the explosion,” the LAPD said on Twitter.

Los Angeles City News Service (CNS), ABC News and television station KCAL-TV reported that the blast was triggered when police attempted to safely detonate a portion of the explosives.

Video footage carried on KCAL-TV showed a bomb squad tractor-trailer truck blown apart in a fireball that overturned a nearby parked car and set off alarms in the neighborhood.

The explosion also damaged a number of buildings and scattered debris on the streets, local media outlets reported.

The fire department said city building and safety inspectors were evaluating damaged homes to determine “if anyone will be displaced.”

Mayor Eric Garcetti said on Twitter that he was “closely monitoring” the situation and had directed the LAPD “to conduct a full investigation.” 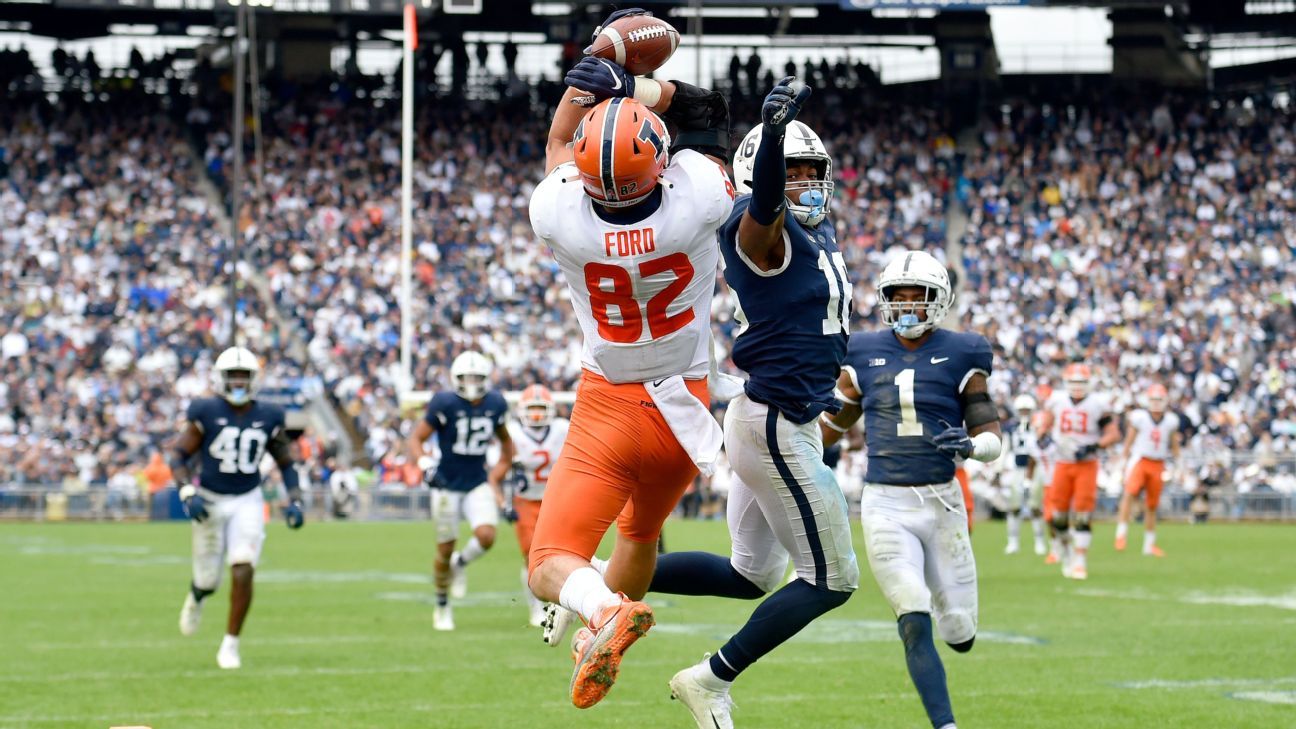 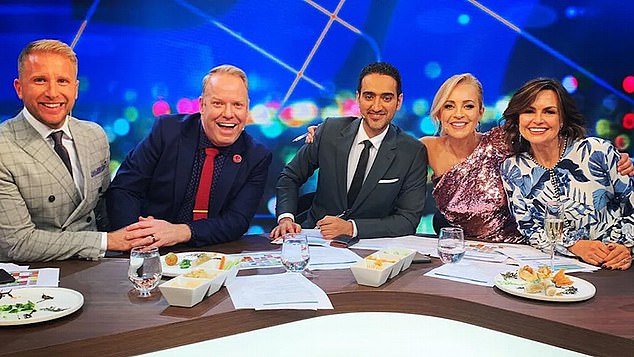 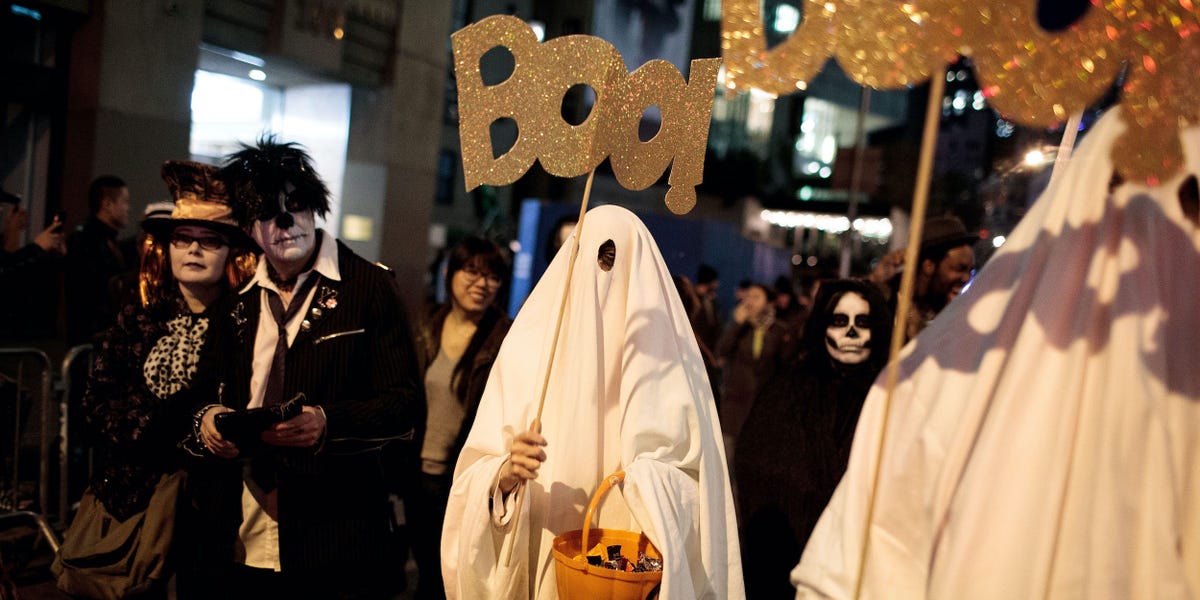