A look at the day ahead from Julien Ponthus.

Slowly but surely, global policymakers are entering a new phase of their economic response to the pandemic.

The rise in inflation, for one, may persuade central banks to speed up their stimulus exit plans.

U.S. consumers’ expectations for inflation are at the highest since 2013 while a market gauge of future euro zone inflation has risen to mid-2015 highs.

The ECB has already decided to slow, at least temporarily, the pace of bond-buying while in the United States, the question is how soon the Federal will announce stimulus tapering plans. U.S. annual inflation data, due later in the day and forecast at 4.2%, may show the way.

Even Australia, where inflation is far below target, has not blinked while proceeding with bond-buying plans

Nor is fiscal tightening out of the question in the policy guide book. Britain is at the vanguard of announcing tax hikes to restore public finances while U.S. Democrats are mulling a rollback of Trump-era tax cuts that benefited wealthy companies and individuals.

Market impact? A U.S. corporate tax increase to 25% and the passage of about half of a proposed increase to tax rates on foreign income, reduce earnings by 5% in 2022, Goldman Sachs (NYSE:) estimates.

Meanwhile, the competition landscape which allowed tech giants to thrive in the last decade is also shifting.

On Friday, a U.S. judge stopped short of labelling Apple (NASDAQ:) an “illegal monopolist”, while a Dutch court’s ruling that Uber (NYSE:) drivers are employees follows a similar judgement in Britain.

China too continues to clobber its tech firms, telling them to end their practice of blocking each other’s links on their sites.

Key developments that should provide more direction to markets on Tuesday:

Sharks’ Kane out 21 games for violating protocol
5 seconds ago 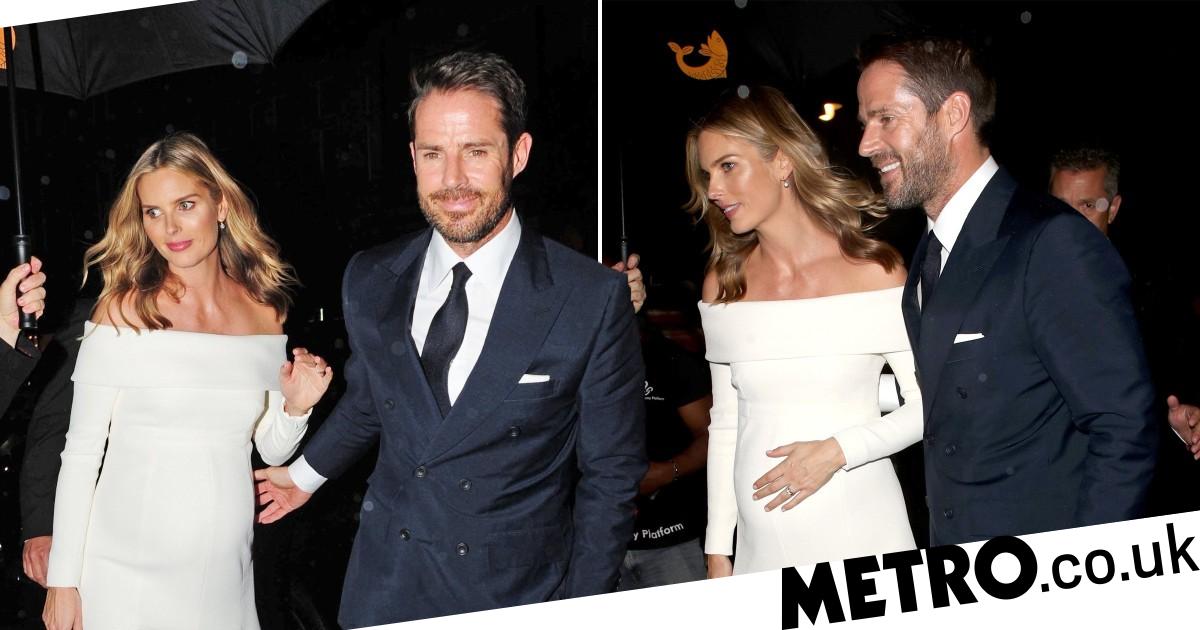