(Reuters) – Marilyn Monroe is back in Palm Springs, California, in a big way – but not everyone is thrilled.

A 26-ft (7.9-m) tall statue of the Hollywood icon in her famous billowing white dress was unveiled in front of the Palm Springs Art Museum, facing Palm Canyon Drive, the city’s main tourist strip, on Sunday.

The artwork, sculpted by John Seward Johnson II in 2011, was inspired by a scene from the film, “The Seven Year Itch.” It first came to Palm Springs in 2012 as a rental for 26 months and moved to New Jersey in 2014, said Aftab Dada, chairman of P.S. Resorts, a local hospitality group.

The statue is already popular for snapshots and the community is expecting it to increase visitor traffic based on past experience, Dada said. “And at that time in 2012, ’13, ’14, the social media explosion wasn’t as great as it is now,” he added.

But the view turned off Brooks Thomas, 50, a Palm Springs resident for eight years.

“It’s absurd that you’re going to leave the museum and see the backside of someone’s underpants,” he said. “People have all kinds of issues with other things that they find obscene, but this you know, they think it’s acceptable.”

When the statue was unveiled, protesters including the Women’s March Foundation chanted that it was misogynistic and exploitative. Its location also rankled critics.

Chris Menrad founded the Committee to Relocate Marilyn, which filed a lawsuit citing public codes, and has raised more than $70,000 to remove it.

The statue was in the middle of a new street that had been created to open up the museum and connect it to Palm Canyon Drive, Menad said.

“We have an issue with placing a large statue that is blocking that view on a quote unquote, temporary basis that everybody knows is not going to be temporary,” said Menrad.

‘Forever Marilyn’ is expected to stay in Palm Springs for three years. 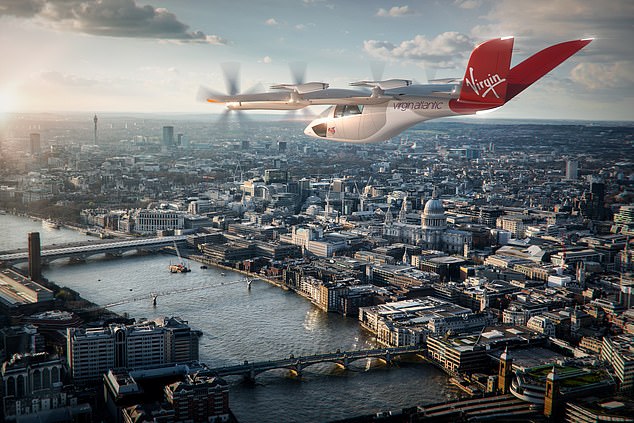 Flying taxis set to shuttle passengers from Heathrow
3 seconds ago 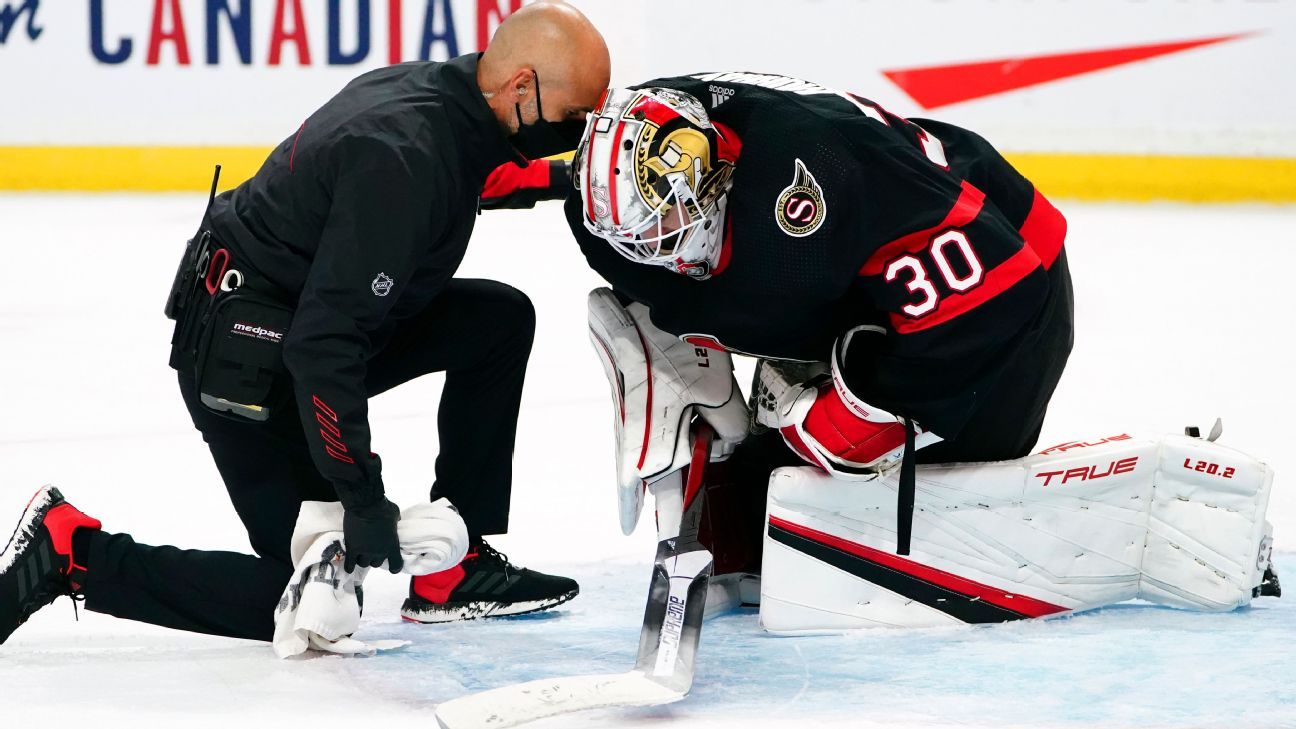 Senators’ Murray (head) injured in loss to Rangers
5 mins ago 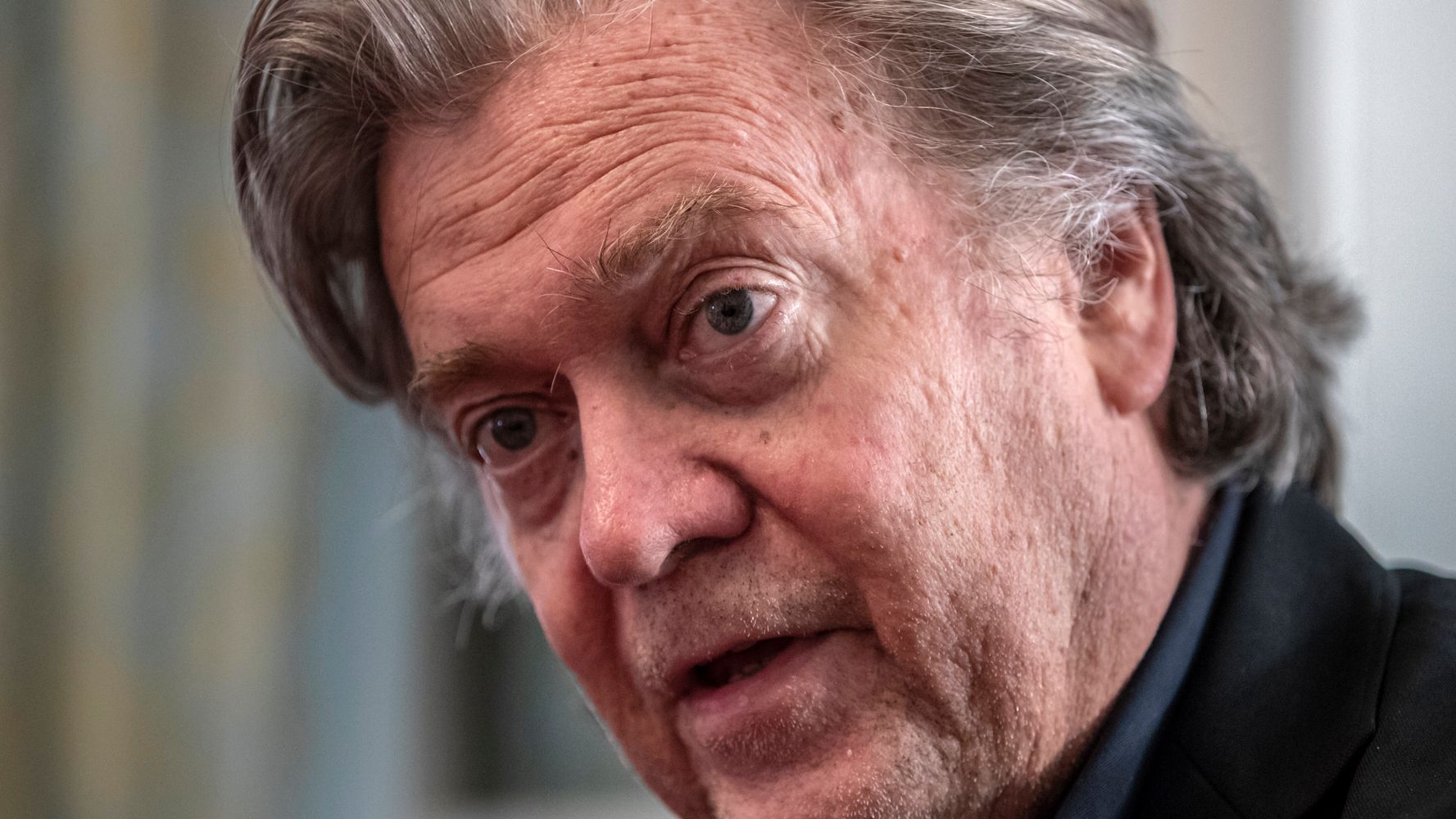