NEW YORK–(BUSINESS WIRE)–IsZo Capital Management LP (together with its affiliates, “IsZo”), which beneficially owns approximately 13.1% of the outstanding shares of Nam Tai Property Inc. (NYSE: NTP) (“Nam Tai” or the “Company”), today provided an update regarding the Company’s appeal to the Eastern Caribbean Court of Appeal (the “Court of Appeal”) of the Eastern Caribbean Supreme Court’s (the “Court”) ruling against Nam Tai, Kaisa Group Holdings Limited’s (HKG: 1638) (“Kaisa”) wholly-owned subsidiary Greater Sail Limited and West Ridge Investment Company Limited. The Court’s March 2021 ruling voided Nam Tai’s $170 million private placement and found that the Company’s Board of Directors (the “Board”) acted for an improper purpose when initiating the dilutive transaction in October 2020.

As a reminder, the Court determined that execution of the private placement was a breach of the directors’ fiduciary duties and was undertaken to give Kaisa de facto control of the Company following a requisition from approximately 40% of the outstanding shares to convene a meeting of Nam Tai shareholders (the “Special Meeting”) to remove and replace the Kaisa-affiliated Board members. The Court also ordered Nam Tai to hold the Special Meeting, and nearly 60% of Nam Tai’s outstanding shares (which represents over 94% shareholder support excluding Kaisa’s shares) voted to remove the Kaisa-affiliated directors and install IsZo’s slate prior to the Court of Appeal granting a stay that adjourned the Special Meeting until after Nam Tai’s appeal regarding the validity of the private placement is heard and decided.

Nam Tai’s appeal hearing before the Court of Appeal concluded on June 16, 2021. The full transcript from the hearing will be posted to www.FixNTP.com once it is available.

The Court of Appeal recognized the urgency of the matter by agreeing to hear the appeal on a compressed timetable and indicated it would render its decision on the appeal as soon as possible. No estimated date for the decision was provided.

Following the Court of Appeal’s ruling, IsZo intends to promptly provide an update to shareholders. IsZo remains fully committed to delivering boardroom change and installing directors with a vision for unlocking the intrinsic value of Nam Tai’s property portfolio, which we believe is at least $40 per share in value.

Shareholders interested in learning more should contact our solicitor, Saratoga Proxy Consulting, at [email protected] or (212) 257-1311. We also encourage shareholders to learn more about our slate and sign up for important updates by visiting www.FixNTP.com. 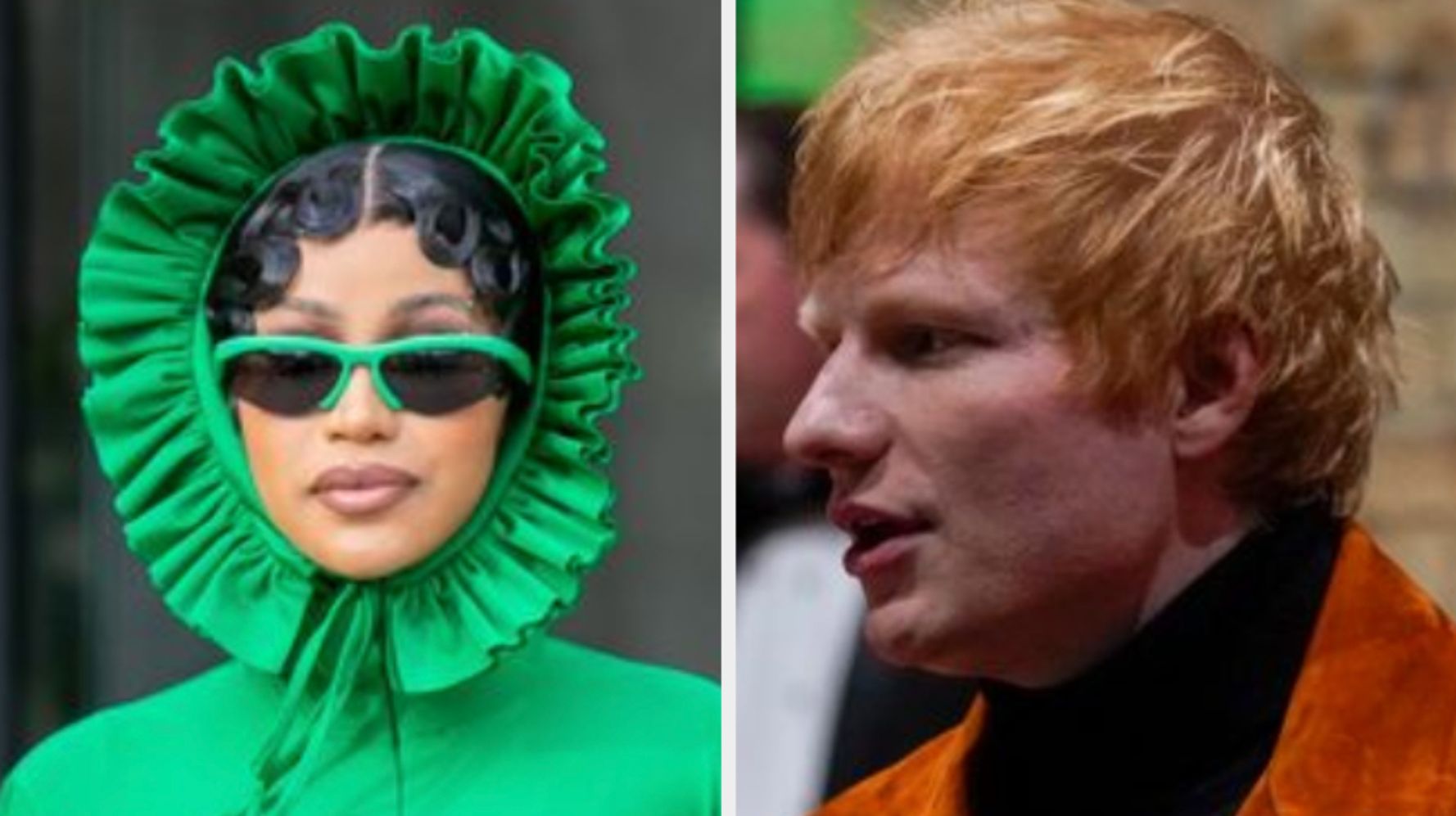 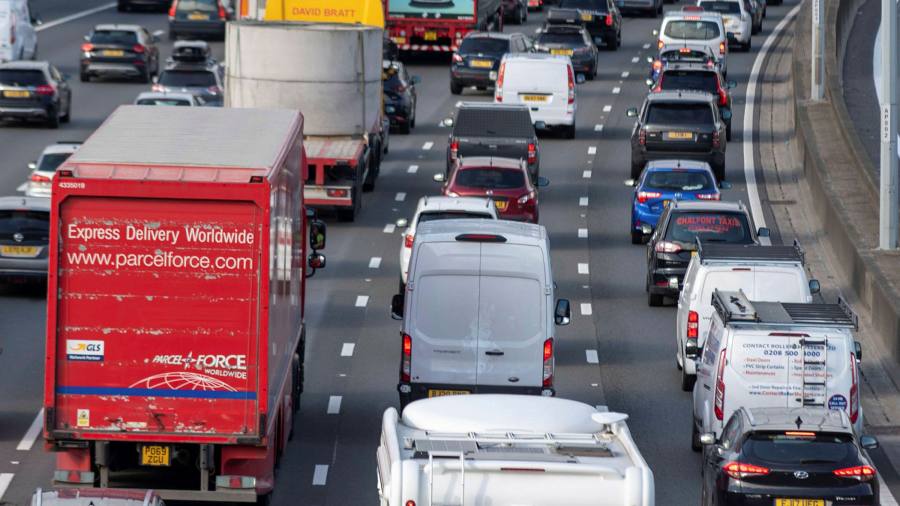 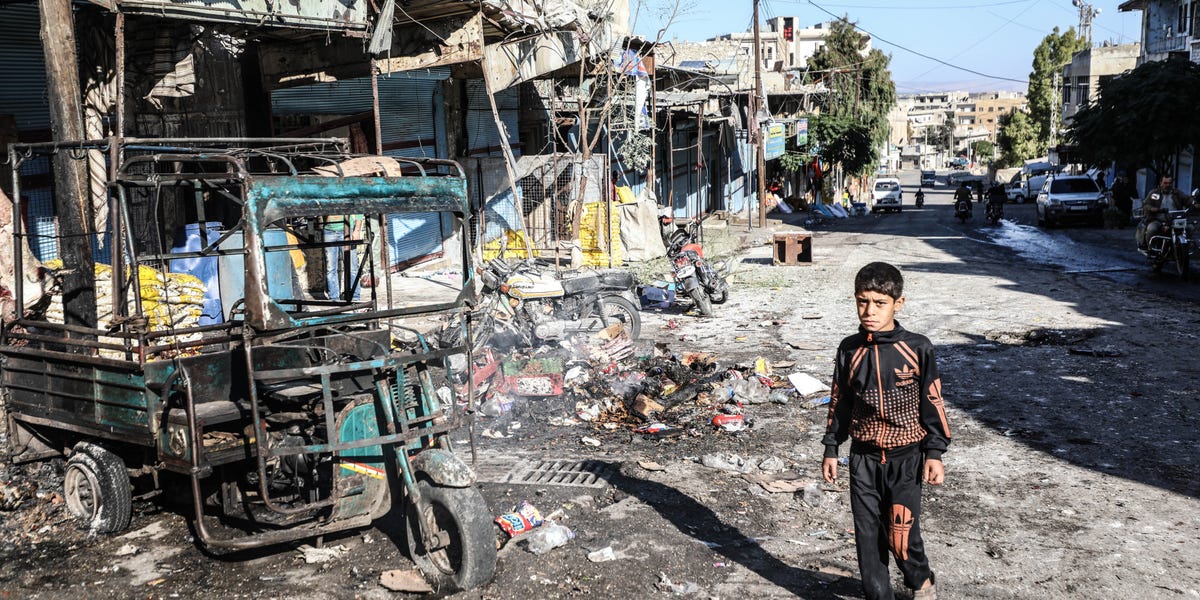