JERUSALEM (Reuters) – Israel summoned Poland’s ambassador on Sunday to express its “deep disappointment” over a Polish bill that critics say will make it harder for Jews to recover property seized by the country’s Nazi occupiers during World War Two and then kept by post-war communist rulers, the foreign ministry said.

Poland’s lower house of parliament on Thursday passed a draft bill introducing a statute of limitations on claims for the restitution of property, drawing a furious response from Israeli Foreign Minister Yair Lapid, who labelled it a “disgrace”.

A statement from the Israeli foreign ministry said the legislation could affect up to 90% of property restitution requests from Holocaust survivors and their descendants.

“This is not a historical debate about responsibility for the Holocaust but a moral debt of Poland to those who were its citizens and whose property was looted during the Holocaust and under the communist regime,” the statement said.

Almost all of Poland’s Jews, about three million people, were wiped out in the Nazi Holocaust. Jewish former property owners and their descendants have been campaigning for compensation from Poland since the fall of communism in 1989.

The legislation would implement a 2015 Constitutional Tribunal ruling that there should be a deadline after which faulty administrative decisions can no longer be challenged. The law sets this deadline at 30 years.

The legacy of World War Two, and related Polish legislation, has previously strained ties between Poland and Israel. Thousands of Poles risked their lives to protect Jewish neighbours during the war. But research published since 1989 showed that thousands also killed Jews or denounced those who hid them to the German occupiers.

In 2018 the government was forced to back down and remove parts of a Holocaust law that imposed jail terms on people who suggested the nation was complicit in Nazi crimes, which had angered the United States and Israel. 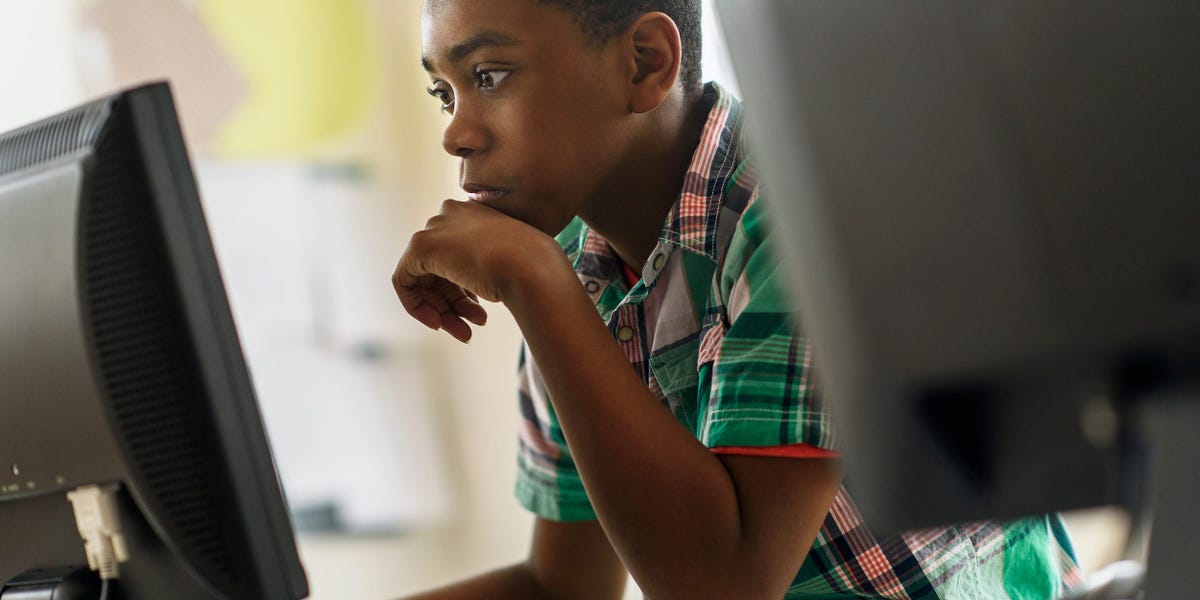 How to add and edit headers or footers in Google Docs 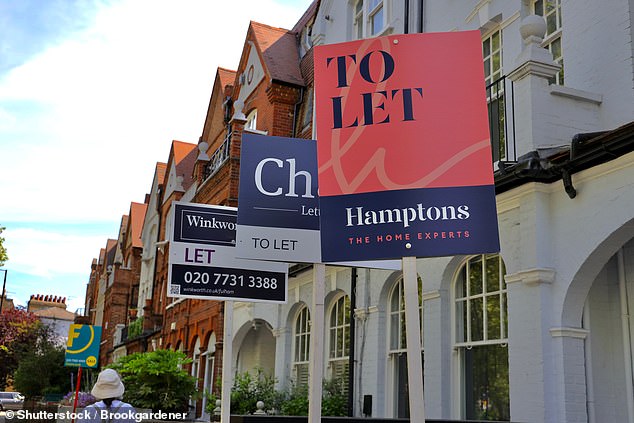 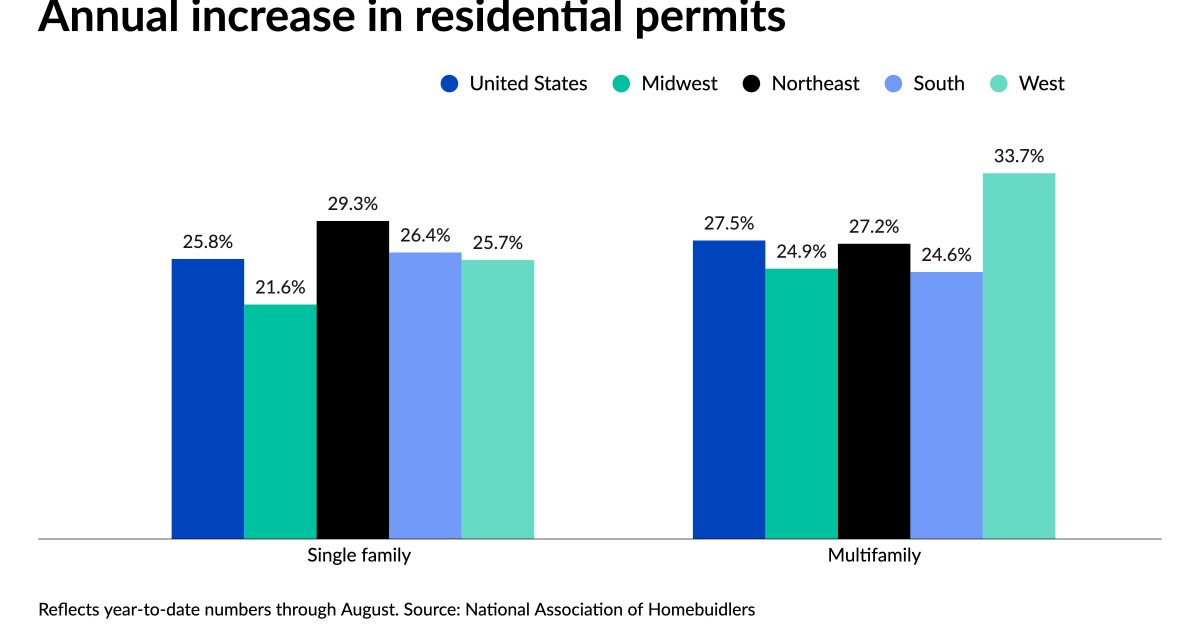 Residential construction permits up annually by over 25% through August

The Klein Law Firm Reminds Investors of Class Actions on Behalf of Shareholders of SAVA, WDH and EAR – Stocks News Feed
4 mins ago