Investor Deadline Reminder: Investors who purchased or acquired RLX ADSs pursuant or traceable to the IPO may, no later than August 9, 2021, seek to be appointed as a lead plaintiff representative of the class. For additional information or to learn how to participate in this litigation please contact Kessler Topaz Meltzer & Check, LLP: James Maro, Esq. (484) 270-1453 or Adrienne Bell, Esq. (484) 270-1435; toll free at (844) 887-9500; via e-mail at [email protected]; or click https://www.ktmc.com/rlx-technology-class-action-lawsuit?utm_source=PR&utm_medium=link&utm_campaign=rlx_technology

The complaint alleges that the Registration Statement misrepresented and omitted, among other things, RLX’s exposure to China’s then-existing campaign to establish a national standard for e-cigarettes that would bring them into line with regular cigarette regulations.

The truth was revealed when draft regulations were posted by the Ministry of Industry and Information Technology, before the market opened on March 22, 2021, eight weeks after RLX’s IPO, which confirmed e-cigarettes and new tobacco products would be regulated similar to traditional tobacco offerings. Following this news, the price of RLX’s shares suffered an enormous decline. On March 22, 2021, RLX’s ADSs closed at $10.15 per ADS, down nearly 48% from its previous close of $19.46 per ADS on March 19, 2021, the previous trading day.

Then, on June 2, 2021 RLX published its first quarter 2021 financial results, announcing only a 48% increase in net revenues quarter over quarter, and second quarter guidance suggesting that its gross margin would “remain steady.” Following this news, RLX’s shares declined, closing on June 4, 2021 at $9.90 per ADS, down nearly 9% from its June 3, 2021 close of $10.87 per ADS. Before the commencement of the lawsuit, RLX’s shares traded as low as $7.89 per ADS, or more than 32% below the IPO price. 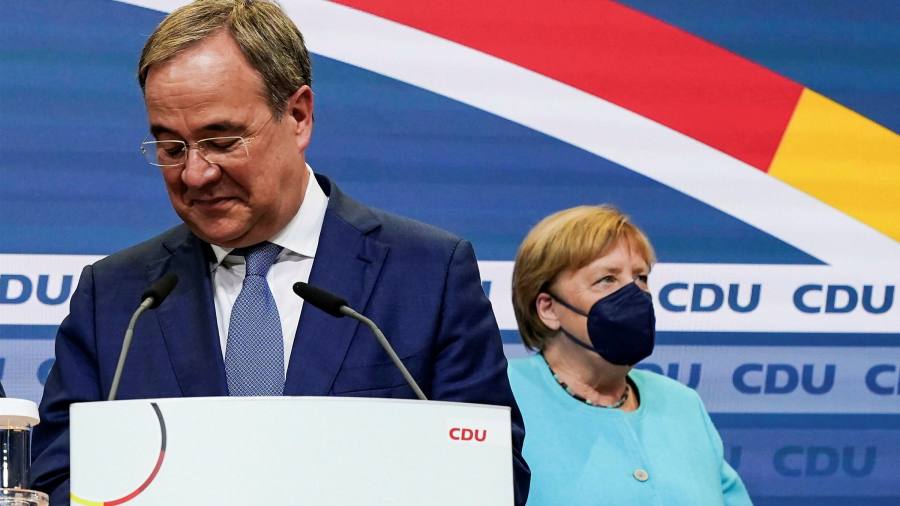 Who follows Merkel? Tight result means long wait to find out
3 seconds ago 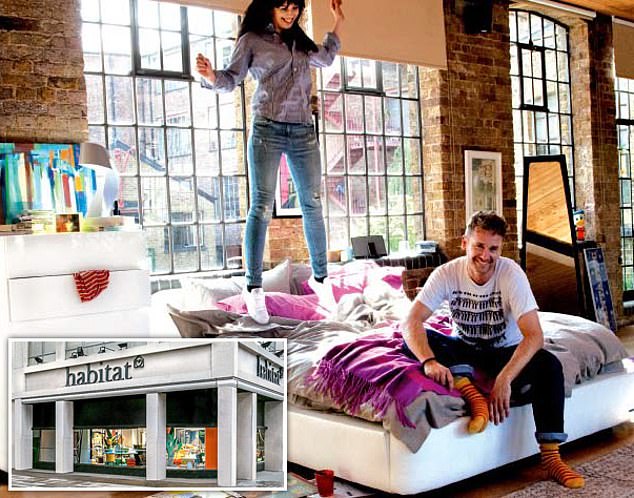 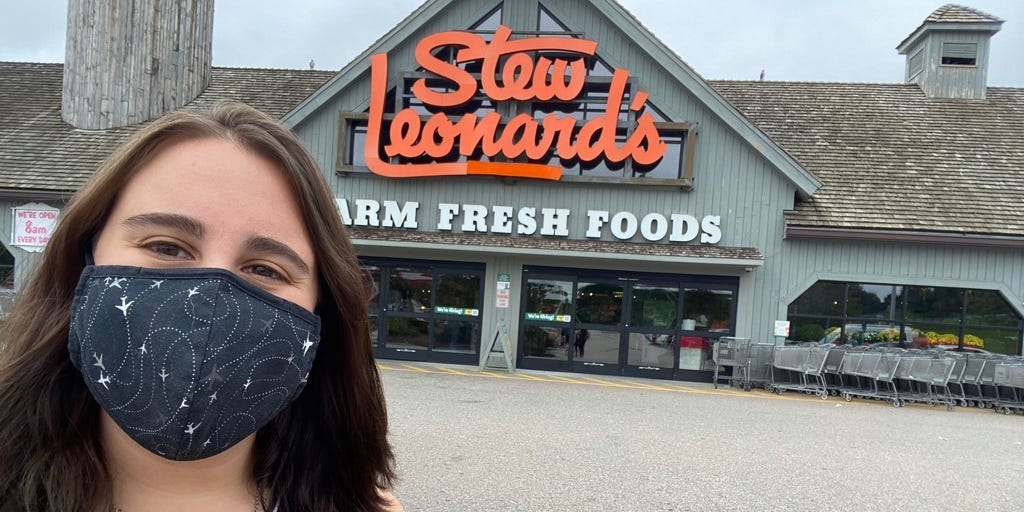 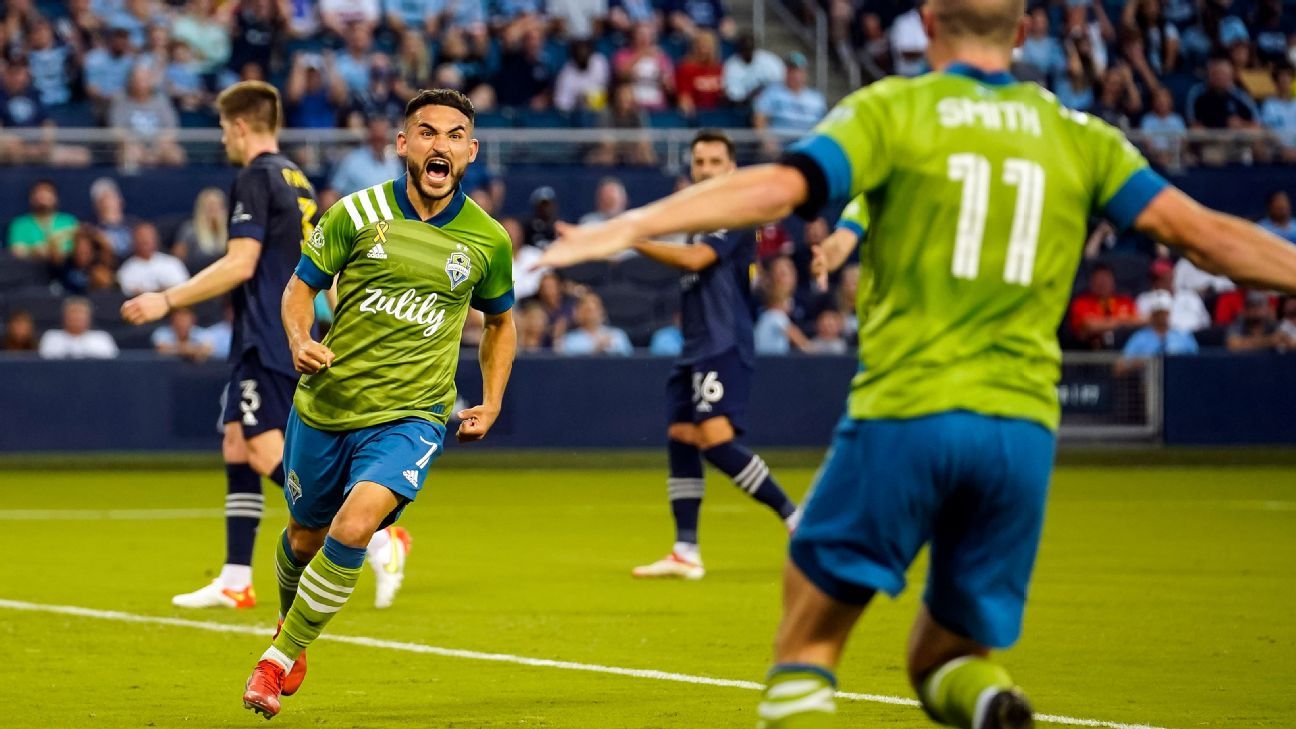