MUMBAI (Reuters) – India reached the grim milestone of 400,000 deaths from the coronavirus on Friday, half of them during a second wave in the past few months that overwhelmed the healthcare system and crematoriums.

India has recorded 30.45 million cases since the outbreak of the pandemic last year, and is the second-most affected country behind the United States, which has 33 million cases.

India, the world’s second-most populous nation, recorded 853 deaths in the past 24 hours, health ministry data showed on Friday. That took it past the 400,000 mark, with the last 100,000 being added in just 39 days, according to a Reuters tally.

But health experts believe India may have undercounted deaths significantly and the actual number could have reached one million or even higher.

Scores of bodies washed up along the Ganges river in northern India in May, as people struggled to keep pace with deaths and cremations at the peak of the second wave.

“Undercounting of deaths is something that has happened across states, mostly because of lags in the system, so that means we will never have a true idea of how many people we lost in this second wave,” said Rijo M John, a professor at the Rajagiri College of Social Sciences in the southern city of Kochi.

Hospitals ran out of beds and life-saving oxygen during the second wave in April and May and people died in parking lots outside hospitals and at their homes.

Cases have declined steadily since hitting a peak in May, but government officials and experts have warned that a third wave looms, as the country slowly re-opens and a new variant, locally called the Delta Plus, rears its head. 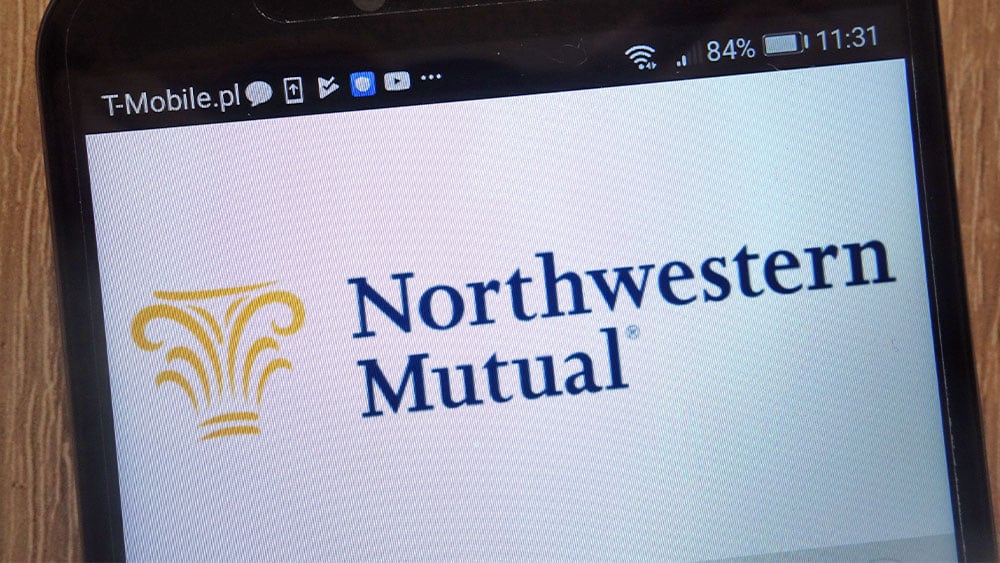