© Reuters. FILE PHOTO: An Airbus A321-212 of Iberia airlines is seen in front as an Airbus A330-303 of Turkish Airlines takes-off from Zurich Airport, Switzerland July 10, 2021. REUTERS/Arnd Wiegmann

MADRID (Reuters) – Spanish airline Iberia will seek to negotiate furlough deals directly with unions should Spain’s force majeure government furlough scheme, set to expire at the end of September, not be extended for the aviation sector, the company said on Monday.

The airline, which is owned by IAG (LON:) and recently bought struggling Spanish rival Air Europa in a cut-price deal, said that it would propose a furlough to workers citing “organisational and productive causes”.

It did not give further details of what any possible deal could entail.

“The slowdown of the economic recovery and the growing uncertainty as to whether, and under which conditions, the force majeure furloughs will apply to the aerial sector have spurred Iberia to begin negotiations with its labour unions,” the company said in a statement.

The airline added that it continued to operate 30-35% below pre-pandemic levels, largely due to the restrictions on tourism towards the United States, Latin America, Japan and China.

Air travel to Spain has slowly begun to recover in recent months with 5 million international passengers arriving in August, according to official data released on Monday, soaring by 172% from a year ago, but less than half pre-pandemic levels. 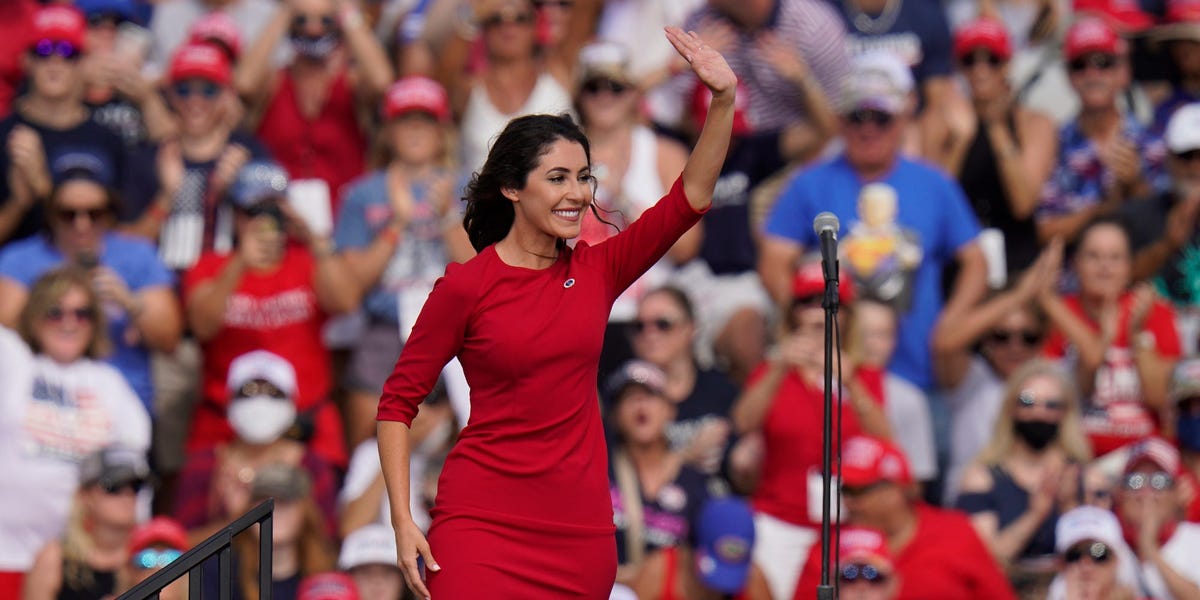 Twitter has the right to refuse to verify Florida GOP House candidate Anna Paulina Luna over her history of ‘posting abusive content,’ FEC says
5 seconds ago 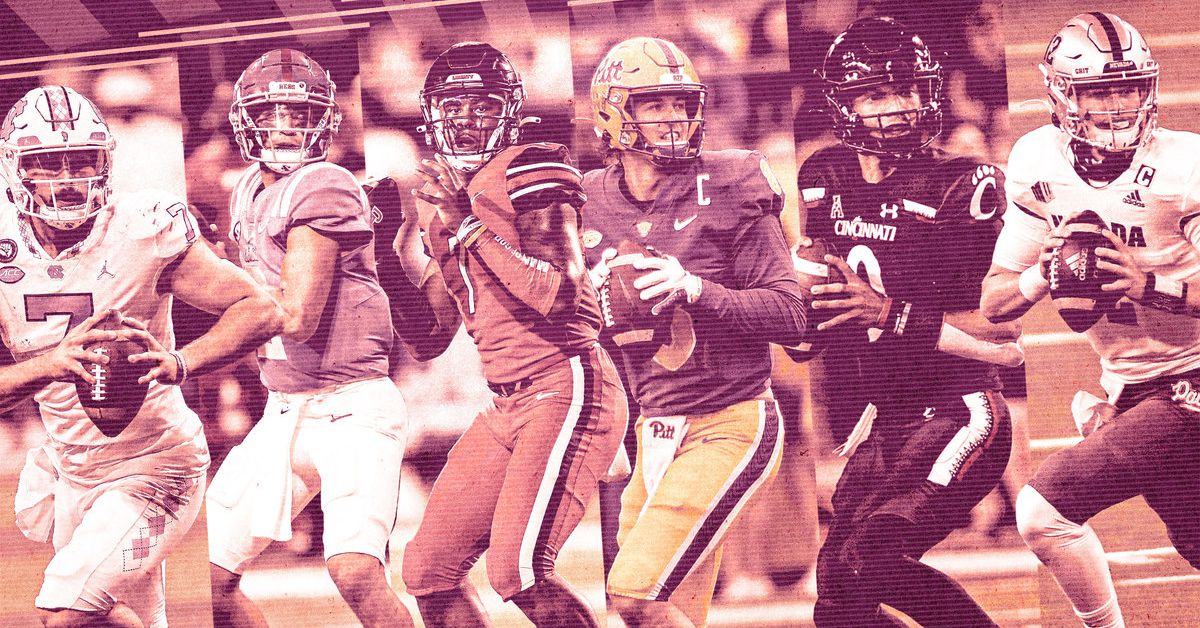 Six College QBs Who Could Save This NFL Draft Class 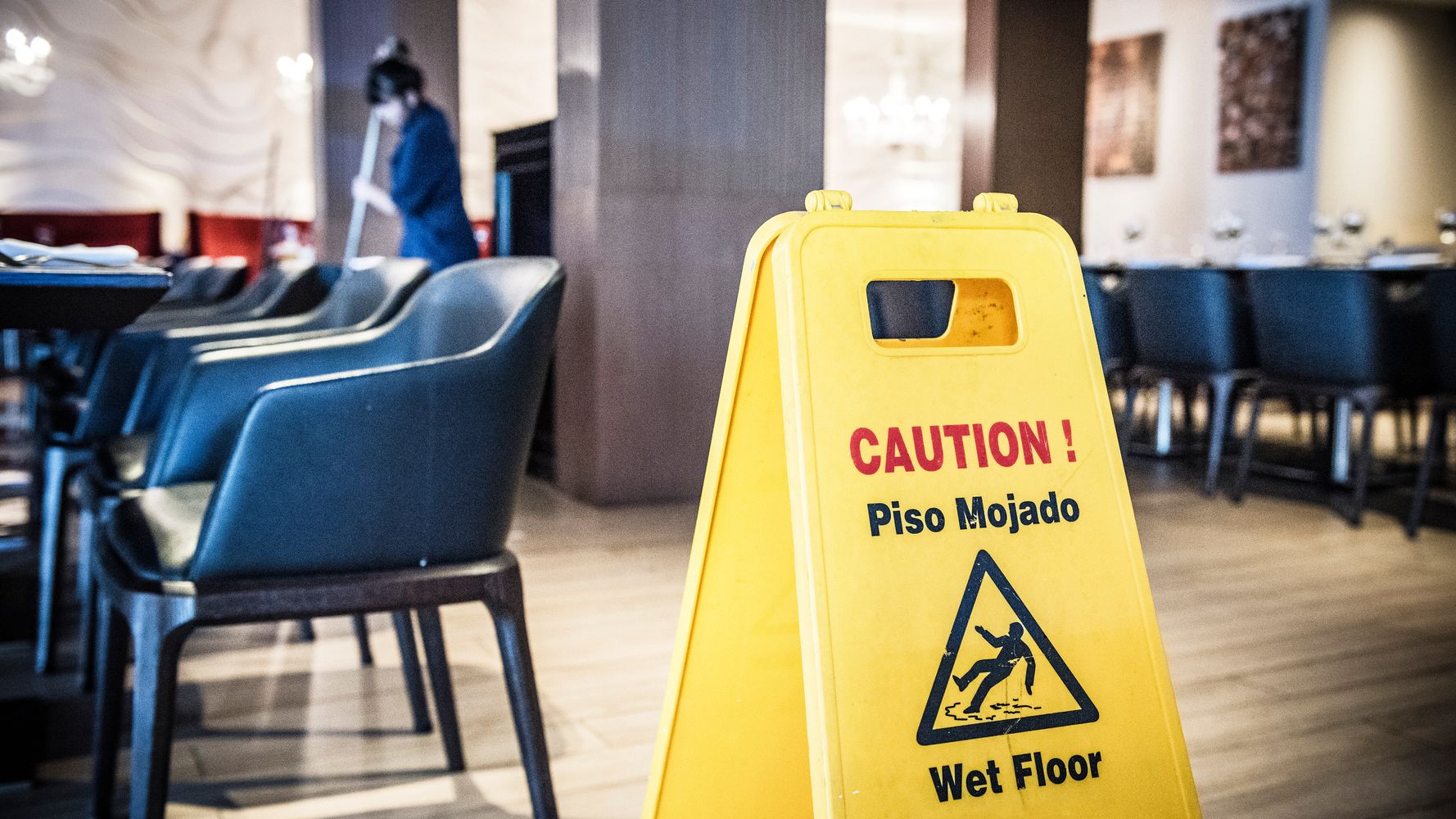