Hyundai Motor Co. said Sunday that, contrary to multiple reports, it is not in discussions with Apple Inc. to develop an autonomous electric car.

In a regulatory filing, the South Korean auto maker said it wanted to clarify “rumors” about a joint effort with Kia Motors Corp. to work with Apple
AAPL,
,
and said it has received “requests for cooperation” from a number of companies seeking to develop self-driving electric vehicles.

“We are not conducting consultations with Apple on the development of autonomous vehicles,” Hyundai said in the filing, according to a translation.

Hyundai said its various talks about an autonomous electric vehicle were in the early stages and nothing has been decided yet.

fell more than 6% in Korean trading after the filing.

Reports of the joint venture emerged last week, with reports saying the car would be built at a Kia factory in Georgia. Hyundai is majority owner of Kia
000270,
.

Bloomberg News reported Friday that talks between Apple and the Korean auto makers had been paused, apparently because Apple was upset that news of the secret negotiations had been leaked by Hyundai. Bloomberg reported it was unclear when — or if — the talks would resume.

Hyundai had originally confirmed the negotiations in early January, sending its shares skyrocketing. Apple has been working on developing autonomous vehicles in one form or another for years, always under a layer of strict secrecy.

Boeing’s chief lobbyist Keating leaves company, no reason given By Reuters
50 seconds ago 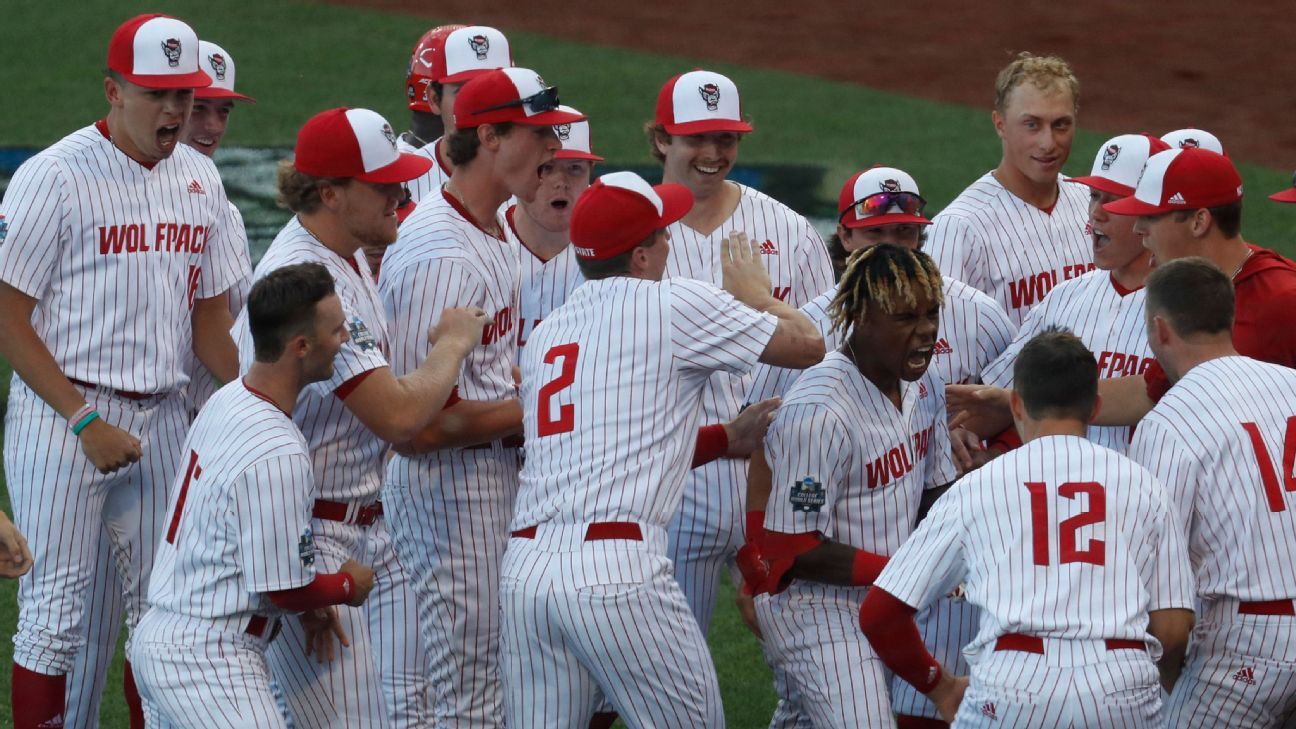 EastEnders star whose partner’s dad has a very famous voice