NEW DELHI: As India pushes more and more companies to make their products in India, shares of contract manufacturers of electronics and components have surged rapidly. And, it seems for some, there is still a long way to go.

On such stock is Amber Enterprises, which makes air conditioners.

Goldman Sachs on Tuesday said it sees at least 45 per cent upside in the stock from current level. It has a 12-month price target of Rs 3,950 on the scrip. The stock has already grown 80 per cent in the last one year to trade at Rs 2,904 on Wednesday.

The global bank called the company a ‘specialist’ and said it will be a big beneficiary of the expanding domestic AC market. Its estimates showed India’s air conditioning market would expand from $4 billion currently to $10 billion by FY26, implying a 14 per cent CAGR.

Through acquisitions, Amber has already backward integrated into components and other AC applications. Import substitution and production-linked incentives (PLI), coupled with export opportunities provide strong growth prospects for the company.

The prospects are bright on the exports front as well, Patni said. After scaling up its relationship with AC brands, Amber is looking to ramp up its export business to beat seasonality in the domestic AC industry, improve asset utilisation and develop a full-scale service offering.

“Driven by tailwinds from the above factors, we expect Amber to deliver 28 per cent Ebitda growth over FY20-26 aided by the PLI scheme for AC components. Our 12-month DCF-based price target of Rs 3,950 implies the stock would likely trade at 30x/16x FY24/FY26 EPS,” analysts at the bank said.

Goldman Sachs also initiated its coverage on Dixon Tech, which makes an array of electronic items for its clients. Though it sees significant growth opportunities for Dixon under PLI and import substitution, most of that growth seems to be priced in.

The bank has a 12-month target of Rs 4,320 on the stock that implies a downside of about 6 per cent from the last closing price.

Shares of Amber Enterprises on Wednesday ended 5 per cent higher at Rs 2,923 on the BSE. 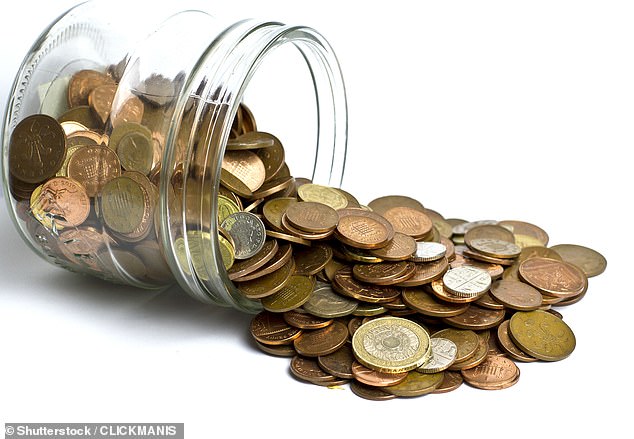 Unlocking pension cash could mean missing out on benefits later 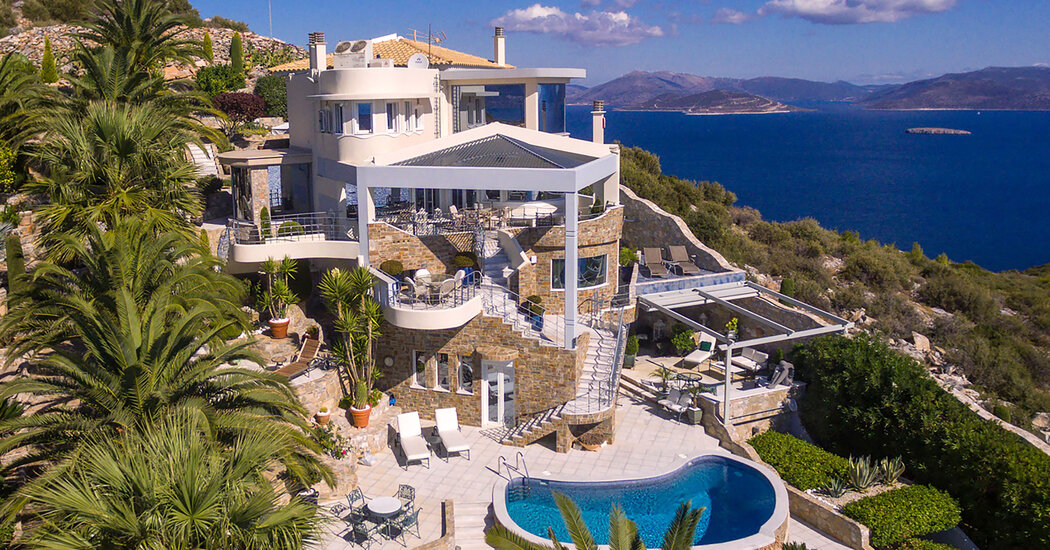 House Hunting in Greece: A Custom-Built Perch on the Aegean Coast
1 min ago

House Hunting in Greece: A Custom-Built Perch on the Aegean Coast

Alphabet: Spelling Out an Attractive Stock By TipRanks
3 mins ago

Alphabet: Spelling Out an Attractive Stock By TipRanks Wallpaper Wednesday: Some great phone wallpapers for all to share (Sep. 22)
4 mins ago

Wallpaper Wednesday: Some great phone wallpapers for all to share (Sep. 22)