The company may have included “outdated information” in U.S. trial results for its COVID-19 vaccine, providing an “incomplete view of the efficacy data,” a U.S. federal health agency said in a highly unusual statement released after midnight.

said Monday that interim data from a major late-stage trial found the vaccine was 79% effective in preventing symptomatic COVID-19 and 100% effective at preventing people from falling seriously ill. The vaccine also proved safe, a key issue coming after some European countries temporarily halted its use last week after a small number of people reported blood clotting issues after getting a jab.

But the National Institute of Allergy and Infectious Diseases (NIAID) said it had been notified by the Data and Safety Monitoring Board (DSMB), an independent committee overseeing the U.S. trial, that it was “concerned by information released by AstraZeneca on initial data from its COVID-19 vaccine clinical trial.”

“The DSMB expressed concern that AstraZeneca may have included outdated information from that trial, which may have provided an incomplete view of the efficacy data,” the NIAID said. “We urge the company to work with the DSMB to review the efficacy data and ensure the most accurate, up-to-date efficacy data be made public as quickly as possible.

AstraZeneca said in a statement that the numbers it published on Monday were based on a pre-specified interim analysis with a data cut-off of Feb. 17.

The news casts a cloud on AstraZeneca’s other aim, which is to submit the vaccine for emergency use authorization in the U.S., where it would offer a fourth alternative, joining the vaccines developed by Pfizer Inc.
PFE,

and most recently Johnson & Johnson
JNJ,
.

He said the U.S. Food and Drug Administration will review the data when it submits its application for an EUA and “will independently go over every bit of data themselves.”

Others suggested the problem may lie with the company’s inexperience in dealing with U.S. regulators.

The U.S. is pushing to expand its vaccine program and get jabs into arms as quickly as possible, in an effort to avoid mass transmission of new variants of the virus that are creating spikes in cases in other places, notably Europe and Brazil.

German Chancellor Angela Merkel said Tuesday the variant that was first detected in the U.K. has now become the dominant strain in Germany and described it as a “new pandemic.”

“Essentially, we have a new virus… it is much deadlier, much more infectious and infectious for much longer,” she said as she announced a strict lockdown over the Easter holiday period.

In France, President Emmanuel Macron said his country’s vaccination drive will be greatly expanded in April, as it works to combat a third wave of infections. France should be vaccinating “morning, noon and evening,” Macron said on a visit to a vaccine site in the northern town of Valenciennes, as AFP reported. The army will set up 35 mass vaccination centers, he said.

In the U.S. the Centers for Disease Control and Prevention’s vaccine tracker is showing that as of 6 a.m. ET Monday, 156.7 million doses had been distributed to states, 126.5 million doses have been administered and 82.7 million people have had at least one dose, equal to 24.9% of the population. So far, 44.9 million people are fully vaccinated, equal to 13.5% of the population.

Don’t miss: Vaccines are here. That’s no reason to call off the hunt for effective COVID-19 treatments.

said its COVID-19 antibody cocktail still reduced the risk of hospitalization and death by about 70% among COVID-19 patients at high risk of hospitalization when prescribed a lower dose, MarketWatch’s Jaimy Lee reported. The drug, REGEN-COV, first received emergency authorization in November as a 2,400 milligram dose administered intravenously; the new data examines a 1,200 milligram dose and found that the lower dosing regimen had comparable clinical results. Regeneron said it plans to request that the lower dose be added to the emergency use authorization. It also said that a Phase 2 trial testing even lower doses of the antibody treatment administered subcutaneously demonstrated a reduction in viral load among study participants. There has been slower-than-expected utilization of authorized antibody treatments for COVID-19 that were developed by Regeneron and Eli Lilly & Co.
LLY,
,
the companies have said.

See: It’s a ‘question of time’ before another virus jumps from animal to human, says co-inventor of flu treatment Tamiflu. Preventative therapies are needed.

said a phase-3 clinical trial assessing an antibody cocktail to treat COVID-19 in non-hospitalized patients met its primary endpoint, the Wall Street Journal reported. The investigational antibody cocktail of casirivimab and imdevimab reduced the risk of hospitalization or death by 70% compared with a placebo, it said. The drugs also met the secondary endpoints of the study, which included the ability to reduce symptom duration from 14 to 10 days, the company said.

• Russian President Vladimir Putin will be vaccinated in private on Tuesday, the Associated Press reported, citing his spokesman. The decision not to get the jab on camera has prompted questions about whether the gesture will boost comparatively low immunization rates in Russia. Asked whether the Kremlin will release any photos or footage of Putin getting his coronavirus vaccine shot, Dmitry Peskov told reporters during a conference call that they would have to “take (our) word for it.”

• India is opening its vaccine program to everyone above the age of 45 on April 1, AFP reported. India has so far vaccinated nearly 50 million people but the program to inoculate 300 million people by the end of July is behind schedule, experts say. Until now only frontline workers in healthcare and other areas, together with people over 60 and those over 45 with co-morbidities, have been eligible for either the AstraZeneca vaccine or a homegrown Bharat Biotech shot.

• The governors of West Virgnia, Tennessee and Arizona said Monday they are opening their vaccine programs to all residents above the age of 16, the Washington Post reported. Ohio will allow vaccine providers to offer shots to anyone 16 or over if they are unable to fill appointment slots. The states are working on different timelines; West Virginia will allow the new rules to be implemented immediately, although seniors will continue to receive preference. On Monday, New York opened its program to people of 50 and older starting this morning at 8.00 a.m.

More than 70 million people have recovered from COVID-19, the data show.

Brazil is second globally in cases at 12 million and also second with a death toll at 295,425.

China, where the virus was first discovered late last year, has had 101,560 confirmed cases and 4,839 deaths, according to its official numbers. 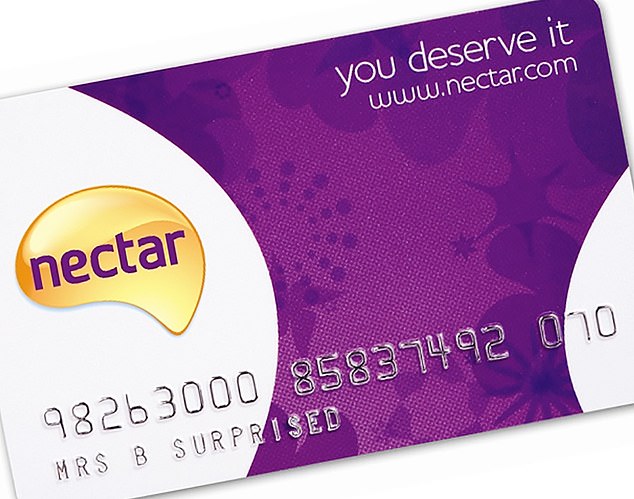 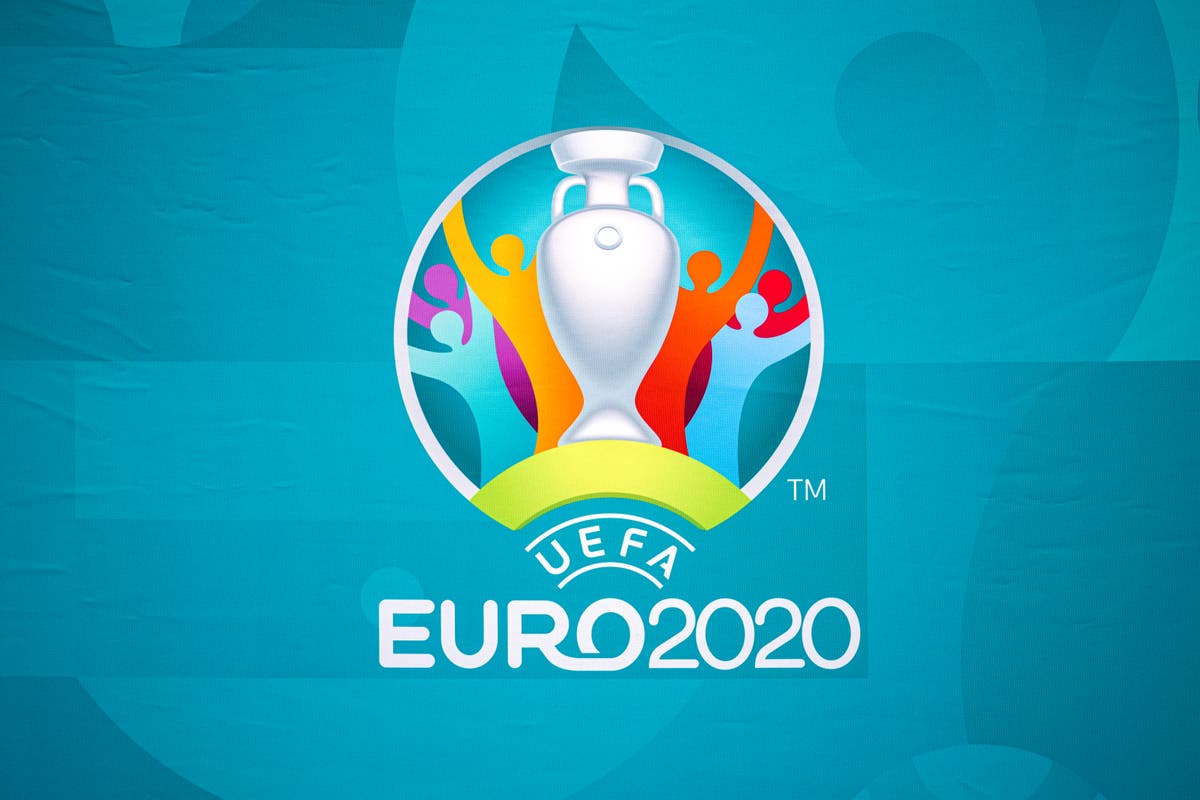 F.D.A. details failures at a Baltimore plant that led to unusable vaccine doses.
7 mins ago