Ahead of World Gorilla Day Sept. 24 a group of apes in the r/SuperStonk community have begun transferring their GameStop Corporation (NYSE: GME) shares from their various brokers to Computer Share.

The move is intended to remove an individual broker’s ability to loan already purchased shares of GameStop out to hedge funds who plan to short and naked short the stock.

SuperStonk member u/da_squirrel_monkey created a step-by-step guide for other members to transfer their shares from various broker accounts to the Australian-based stock transfer company.

What Happened: On Feb. 18 Thomas Peterffy founder, chairman, and the largest shareholder of Interactive Brokers spoke to Bloomberg and, perhaps inadvertently, advised retail investors on exactly how to complete the task. “If the longs had known that they had the right to ask for their shares, and they really wanted a short squeeze that’s what they would have done” Peterffy said.

Why It Matters: The statement is a direct admission of how naked shorting, the process of market manipulation using synthetic shares, takes place and how a massive short squeeze can be a death sentence for brokers, banks and hedge funds.

“As the rules are today the long broker has to, if he can’t get the shares, has to go into the market and buy the shares at whatever the price is. That could have pushed the price further up into the thousands. When that happens obviously the shorts cannot pay off so they default on the brokers, the brokers default on the clearing house and the whole thing is a huge mess that’s impossible to untangle,” Peterffy said.

What’s Next: Last Tuesday the U.S. Securities and Exchange Commission chair Gary Gensler said the agency is close to publishing its report that looks into the events around GameStop’s short squeeze. Speaking before the Senate Committee on Banking, Housing and Urban Affairs, Gensler confirmed he was asking the SEC to look into regulatory changes on payment for order flow (brokerage firms making deals with trading firms to receive rebates for sending orders their way).

Gensler is also looking into changing regulations that allow brokerages and hedge funds to complete stock transactions on dark pools instead of on the lit markets, which puts retail traders at a big disadvantage. 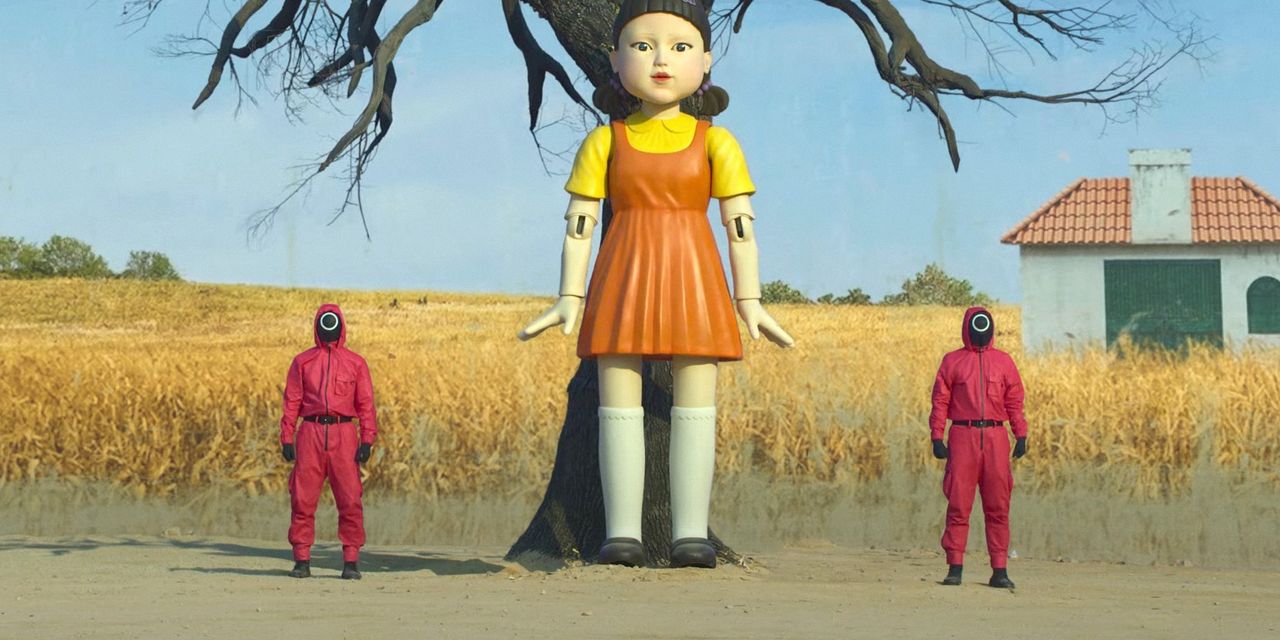 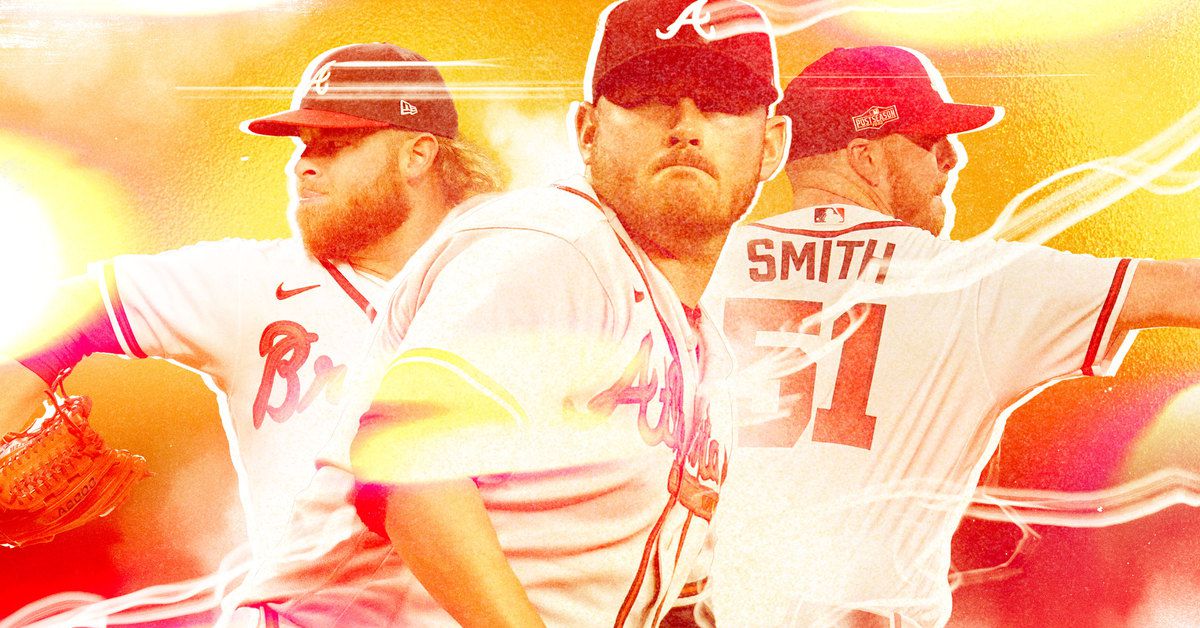