NEW DELHI: Domestic equity benchmarks took a breather on Monday and ended the day in the red. However, the broader market was vibrant and ended in the green. Concerns of inflation and valuation played in the minds of investors.

The market got volatile in the closing hour ahead of and during Finance Minister Nirmala Sitharaman‘s announcements, though it was focused on the Covid-19 relief package mainly for healthcare and stressed sectors, which would benefit the broad economy, analysts said.

“The market may react to the announcements made by the Finance Minister in early trades on Tuesday which were primarily focused on boosting the economic recovery and supporting the vulnerable sectors and individuals impacted due to Covid. We reiterate our bullish view and suggest continuing with a stock-specific trading approach. Among the sectors, banking has the potential to trigger the next up move,” said Ajit Mishra, VP – Research, Religare Broking.

India Glycols: Shares of the petrochemical company gained about 9 per cent to Rs 601.45 after the company posted a strong set of numbers for the quarter ended March 31, 2021.

jumped as much as 15 per cent during but gave up most of those gains to end 5 per cent higher for the day after the company staged a strong show in the March quarter.

DCM Shriram Industries: After a 20 per cent jump on Friday, the stock gained another 12 per cent after Sunil Singhania’s Abakkus bought a 3.65 per cent stake in the company.

Power Mech Projects: Shares of the infrastructure company based in Hyderabad surged 10 per cent after the firm bagged a Rs 9, 294 crore mine development & operation (MDO) project from Central Coalfields, a subsidiary of

Dodla Dairy: Shares of Dodla Dairy jumped 42 per cent to Rs 609.10 over the issue price though some analysts said investors should book profits as there was limited upside in the stock going forward.

Thyrocare Tech: Shares of the diagnostic firm slumped about 10 per cent to 1,307.15 after PharmEasy said it would acquire a 66 per cent stake in the company at Rs 1,300 apiece. The company will also launch an open offer to grab a further 26 per cent stake.

HDFC Life Insurance: The insurer’s stock was the top loser in the Nifty pack, ending down 4.07 per cent at Rs 696.

Big Economic Challenges Await Biden and the Fed This Fall 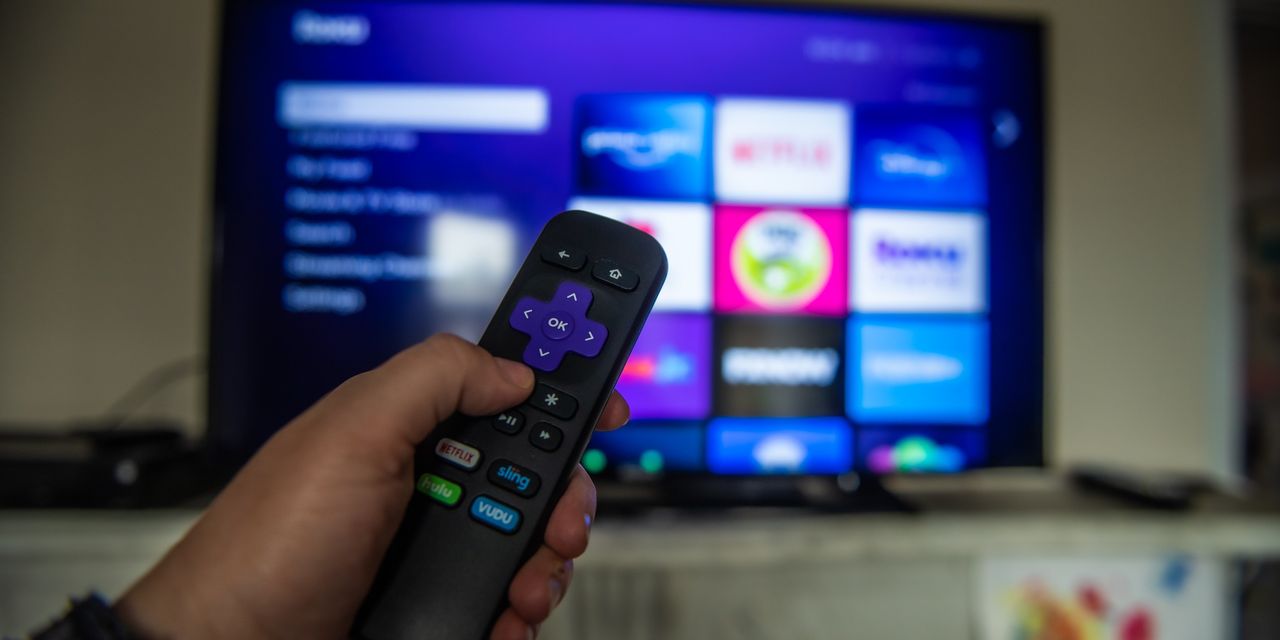 Roku Pays to Be a Player
3 mins ago

Roku Pays to Be a Player 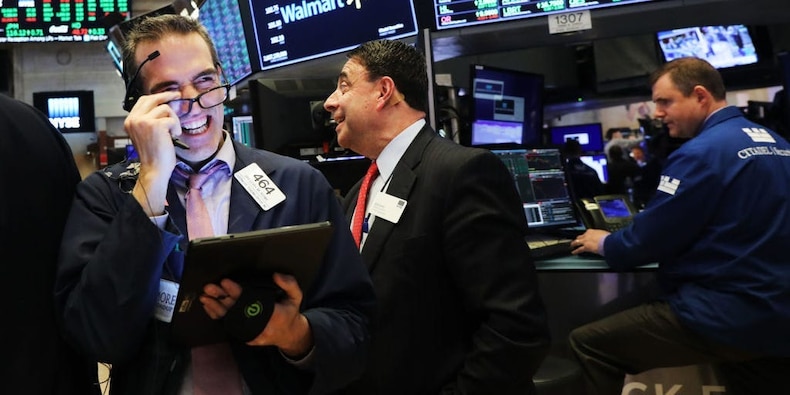 US futures shake off hawkish Fed comments ahead of jobs data, while China stocks fall after fresh shots fired at online gaming
4 mins ago

US futures shake off hawkish Fed comments ahead of jobs data, while China stocks fall after fresh shots fired at online gaming 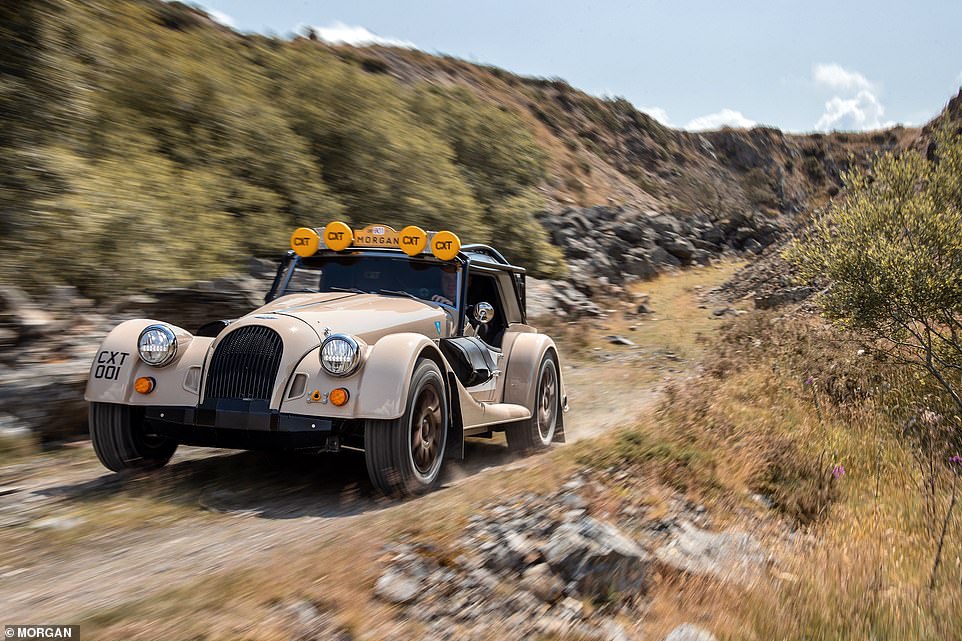