Australia said last week it would cancel an order for conventional submarines from France and build at least eight nuclear-powered submarines with U.S. and British technology under a new security partnership named AUKUS.

“We cannot act as if nothing happened. We need to look into all options,” he told reporters before a meeting of EU counterparts in Brussels.

European Commission president Ursula von der Leyen told broadcaster CNN that there were a lot of questions to be answered.

“One of our member states has been treated in a way that is not acceptable, so we need to know what happened and why,” she said.

Beaune welcomed the EU support, stressing that this was a European matter, not just a French problem, and the bloc should be more assertive in defending its interests.

German Europe minister Michael Roth described the AUKUS pact as a wake-up call for the European Union and said it would not be simple to rebuild trust.

France has so far recalled its ambassadors from Canberra and Washington and described Britain’s role as “opportunistic”.

Beaune said this marked a further erosion of trust in Britain post-Brexit. Britain, he said, was also not properly applying the fisheries part of the EU-UK trade deal or the protocol governing the trading position of Northern Ireland.

“You cannot say that you will uphold the things that suit you and drop those that do not suit the British. So trust, consistency, respect of accords are, I think, essential,” he said. 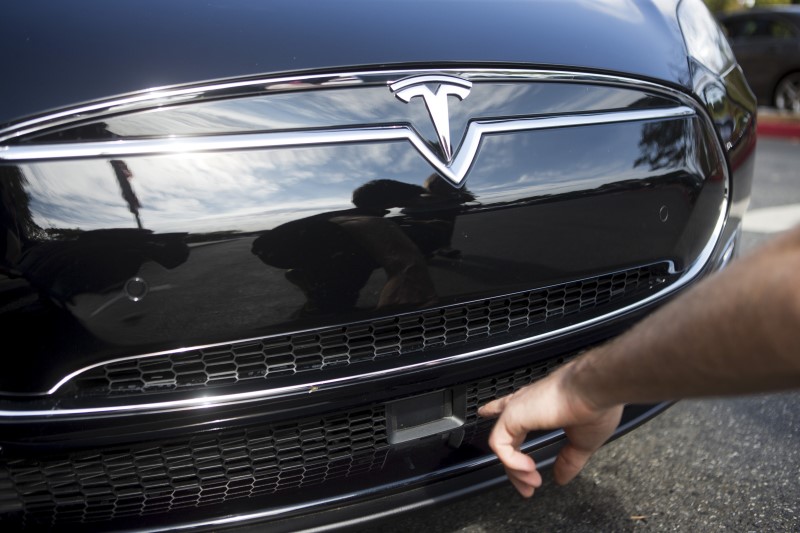 The Webb Telescope’s Latest Stumbling Block: Its Name
1 min ago

Brown, with inhaler at ready, in Celtics’ lineup
2 mins ago

From Eerie Shadows to Flickering Flames, Your Yard Can Be the Scariest Part of Halloween
3 mins ago 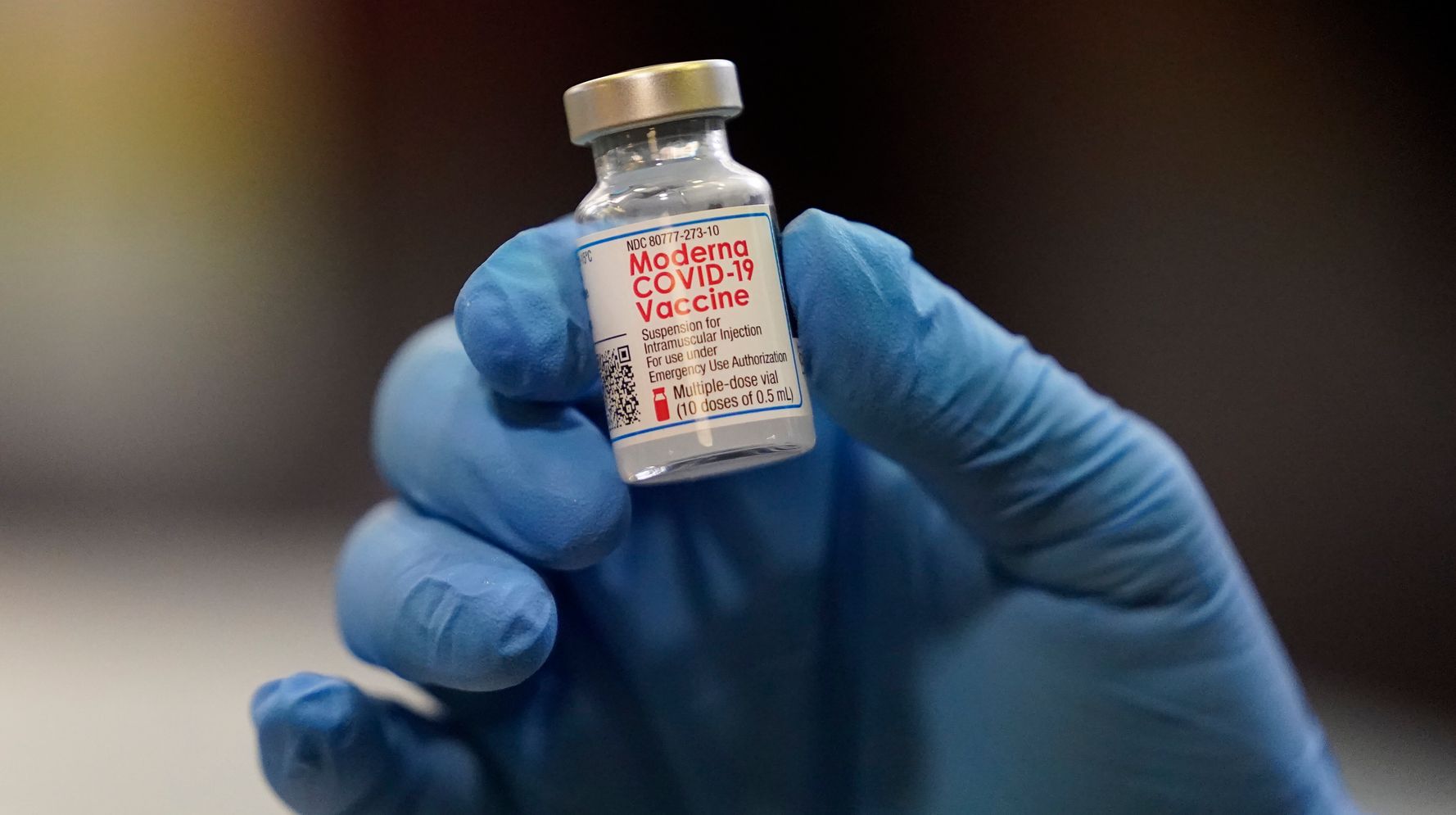