Nifty opened positive on Wednesday and headed near its previous day’s high in the first half of the session. However, it failed to hold the gains in the second half and witnessed weakness as it slipped towards 15,700 level. The index closed near its lowest level of the day with a loss of around 25 points. It formed a bearish candle on the daily scale and has been forming lower lows since the last two sessions. Now, it has to hold above 15,700 level to witness a bounce towards 15,850 and 15,900 levels, while on the downside support can be seen at 15,600 and 15,500 levels.

India VIX moved up 0.35% from 13 to 13.04 level. The fear gauge failed to move above 16-16.50 zone in the last three weeks and hovered near its lowest point of last 17 months. Lower volatility indicated an overall bullish market bias, but a small bounce in VIX can give some volatile cues to the market.

Bank Nifty opened flattish and bounced to 35,200 level but it could not hold its gains and fell sharply towards 34,730 level. It continued its weakness for the third consecutive session and closed the day with losses of around 240 points. It formed a bearish candle on the daily scale and continued to form lower highs and lows for the second session in a low. Now it has to hold above 34,750 level to move up towards 35,000 and 35,250 zones, while on the downside support exists at 34,500 and 34,250 levels.

Nifty futures closed negative with a loss of 0.23% at 15,749 level. Among specific stocks, the trade setup looked bullish in Opinion: The other nursing home crisis is ‘worse than ever’
1 second ago

Opinion: The other nursing home crisis is ‘worse than ever’

Facebook reveals the most portable Portal yet, the Portal Go
1 min ago

Facebook reveals the most portable Portal yet, the Portal Go

Jackets not inviting unvaccinated Rinaldo to camp
2 mins ago 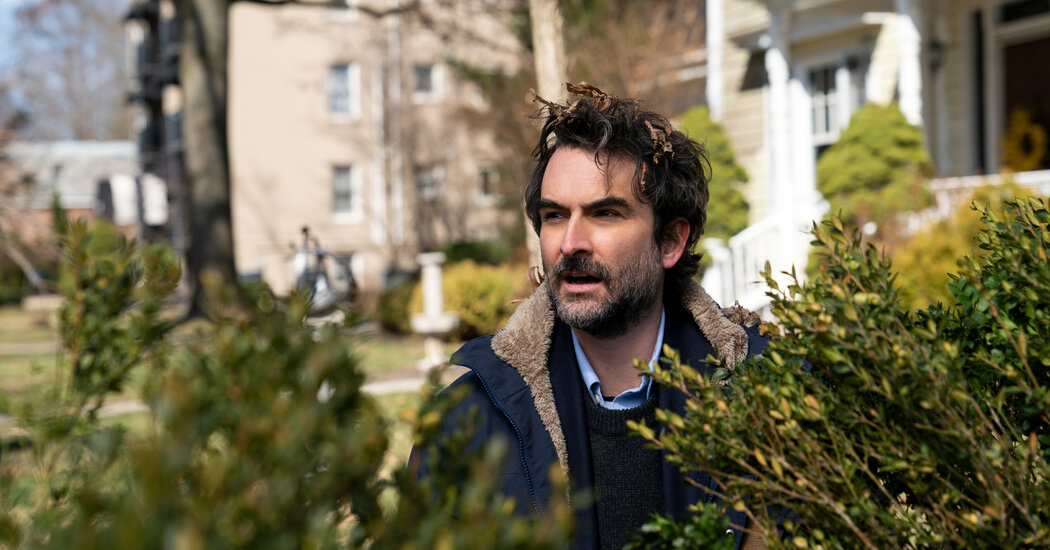 Opinion | The Middle-Aged Sadness Behind the Cancel Culture Panic 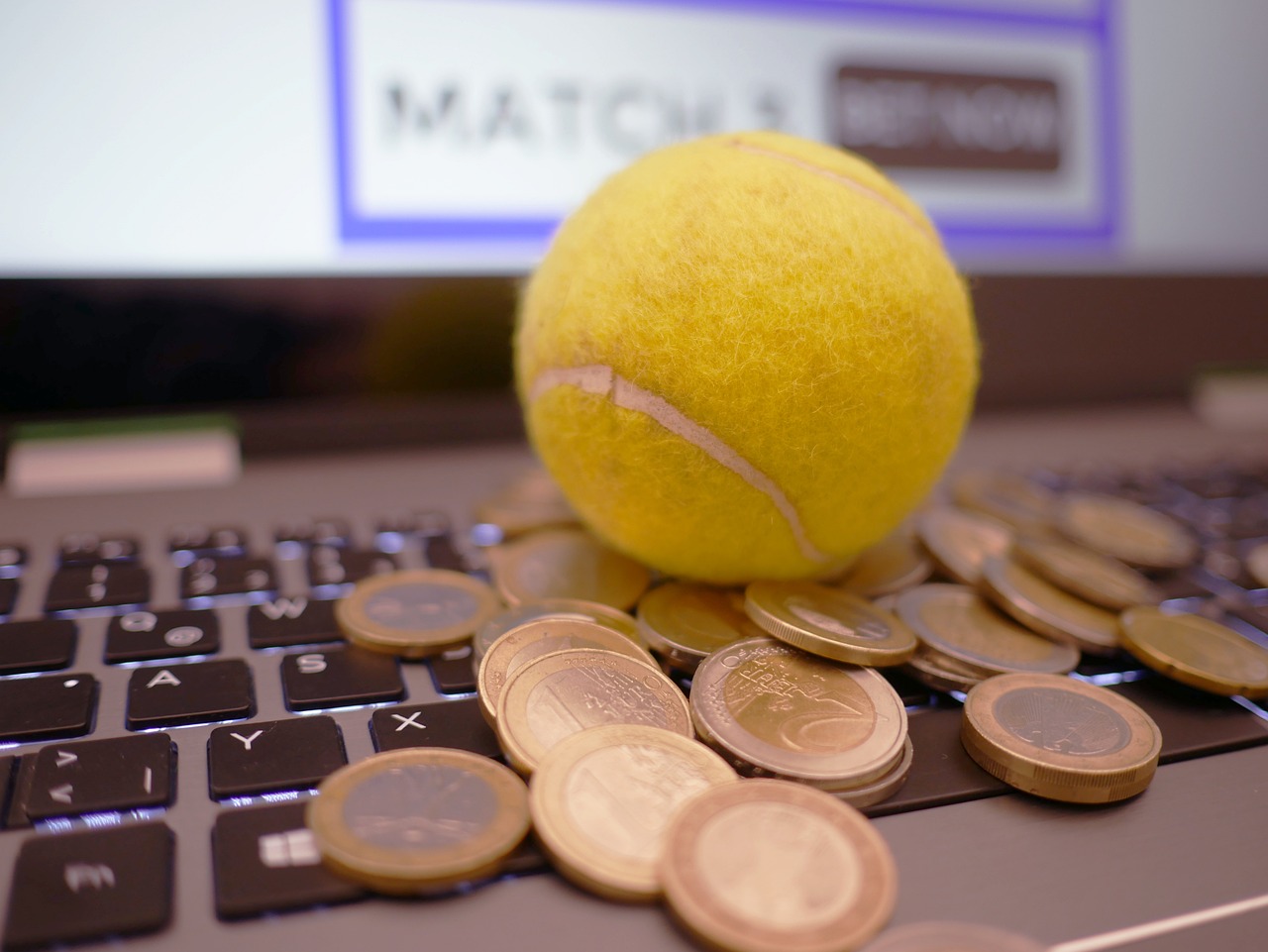