By A. Ananthalakshmi and Rozanna Latiff

KUALA LUMPUR (Reuters) – Former Malaysian Prime Minister Najib Razak has not ruled out seeking re-election to parliament within the next two years, he told Reuters in an interview, undetered by a corruption conviction that would block him from running.

Najib’s graft-tainted party, the United Malays National Organisation (UMNO), clinched the premiership (https://www.reuters.com/world/asia-pacific/malaysias-king-expected-name-new-pm-after-rulers-meet-2021-08-20) last month after it was ousted from power three years ago over a multi-billion dollar scandal. Opponents had expressed fears that party leaders facing charges could secure leniency once back in control.

Najib, who served as premier for nine years until 2018, was found guilty of corruption )https://www.reuters.com/article/us-malaysia-politics-najib-idUSKCN24T042) last year and sentenced to 12 years in jail over one of many cases over the misappropriation of funds from now-defunct state fund 1MDB. He has denied wrongdoing and has appealed the verdict.

He is still a member of parliament but the constitution bars him from contesting elections unless he gets a pardon or a reprieve from the country’s monarch.

But speaking to Reuters on Saturday, Najib challenged his disqualification saying: “It is subject to interpretation.”

“It depends on interpretation in terms of the law, the constitution and whatever happens in court proceedings,” Najib said.

Asked if he would contest the next elections due by 2023, he said: “Any politician who would want to play a role would want a seat in parliament.” 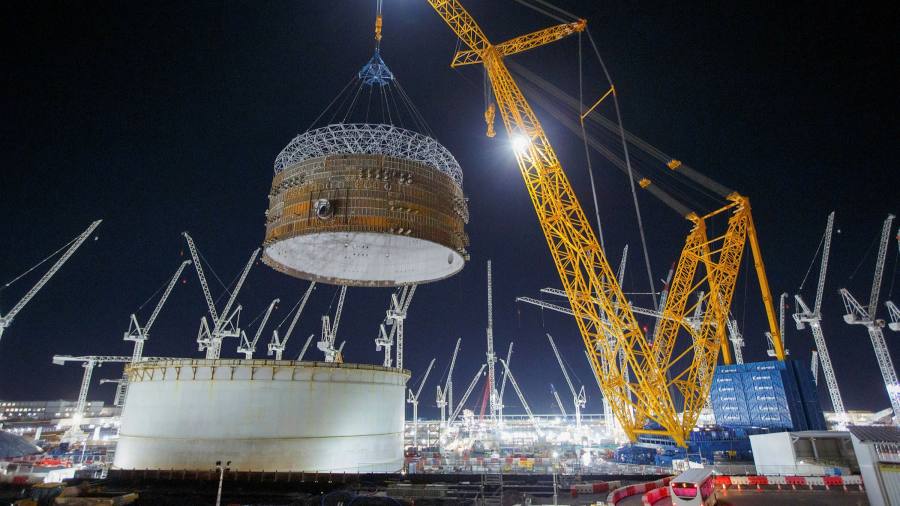 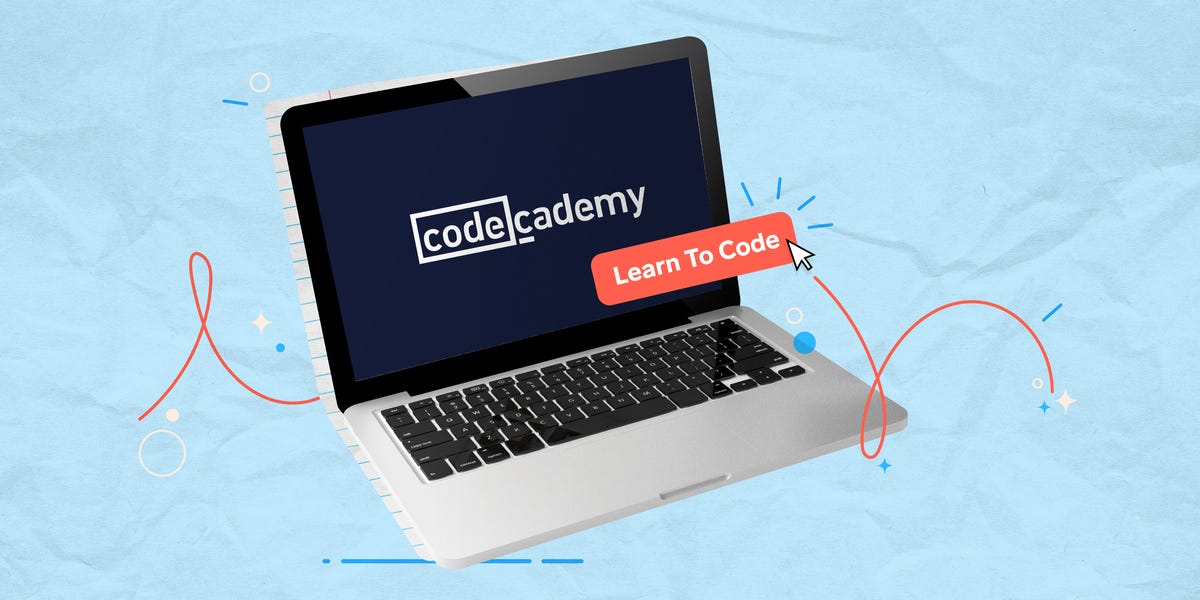