European shares rose on Friday on a boost from semiconductor makers, while investors awaited a closely watched monthly jobs report from the United States later in the day.

Market participants are now keenly awaiting data which will likely show US job growth picked up in June as companies, desperate to boost production and services amid booming demand, raised wages and offered incentives to lure millions of unemployed Americans back into the labour force.

“The next catalyst for investors to look forward to will be the US jobs report today, which could shed some light on the state of the recovery as well as the Federal Reserve‘s likely plans for monetary policy,” said Jim Reid, head of thematic research at Deutsche Bank.

Most major European sector indexes were trading higher by 0800 GMT, with travel & leisure leading the advance and recouping some losses from earlier in the week.

The index still led weekly declines across sectors as it was hit by concerns of travel bans amid the fast-spreading Delta variant of the coronavirus.

The STOXX 600 is now just a hair’s breadth away from a record high hit in June, as data points through the week reflected a vaccine-led economic recovery.

Among other stocks, France’s SMCP reversed early declines to rise 0.4%, after the company along with Zara owner Inditex were the subject of an investigation as they are suspected of concealing “crimes against humanity” in China‘s Xinjiang region, according to a judicial source.

Shares in Denmark’s Ambu tumbled 14% to the bottom of the STOXX 600 after the single-use medical devices maker cut its profit outlook. 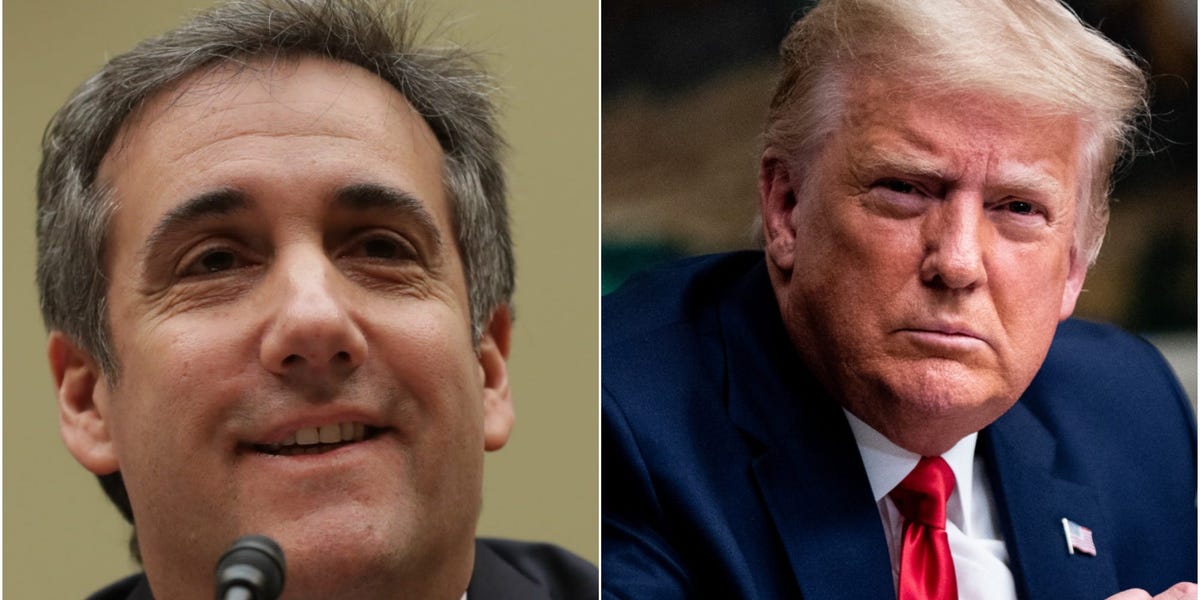 Best Kitchen Shears for Every Cooking Project
2 mins ago