NEW DELHI: Renowned value investor Dolly Khanna, known for her ability to spot hidden gems in the smallcap and midcap space, has sold some of her stake in , which makes mainly petroleum coke among other specialty chemicals.

Khana sold 4.64 lakh shares of the company during the quarter, bringing her stake in the firm to 1.17 per cent from 1.31 per cent earlier, the company’s June quarter shareholding data showed.

Incidentally, Pabrai Investment Fund 3, run by Mohnish Pabrai also liquidated majority of its stake in the company during the quarter. Earlier, it had held 4.38 per cent and now it doesn’t feature among the major shareholders. His other fund, The Pabrai Investment Fund II, on the other hand, added some shares to take its holding in the firm to 4.35 per cent from 4.34 per cent earlier.

Mohnish Pabrai is known to have ‘discovered’ Rain Industries on Dalal Street, and has been a long-term investor in the company. However, he has begun trimming his stake after the stock stopped performing.

Domestic mutual fund managers also liquidated most of their holdings in the stock. Seven of them now together hold just 0.04 per cent compared with 0.86 per cent held by 10 of them earlier. Retail investors now hold more shares in Rain Industries. Shareholding data showed they now hold 24.92 per cent in the company, up from 21.54 per cent. 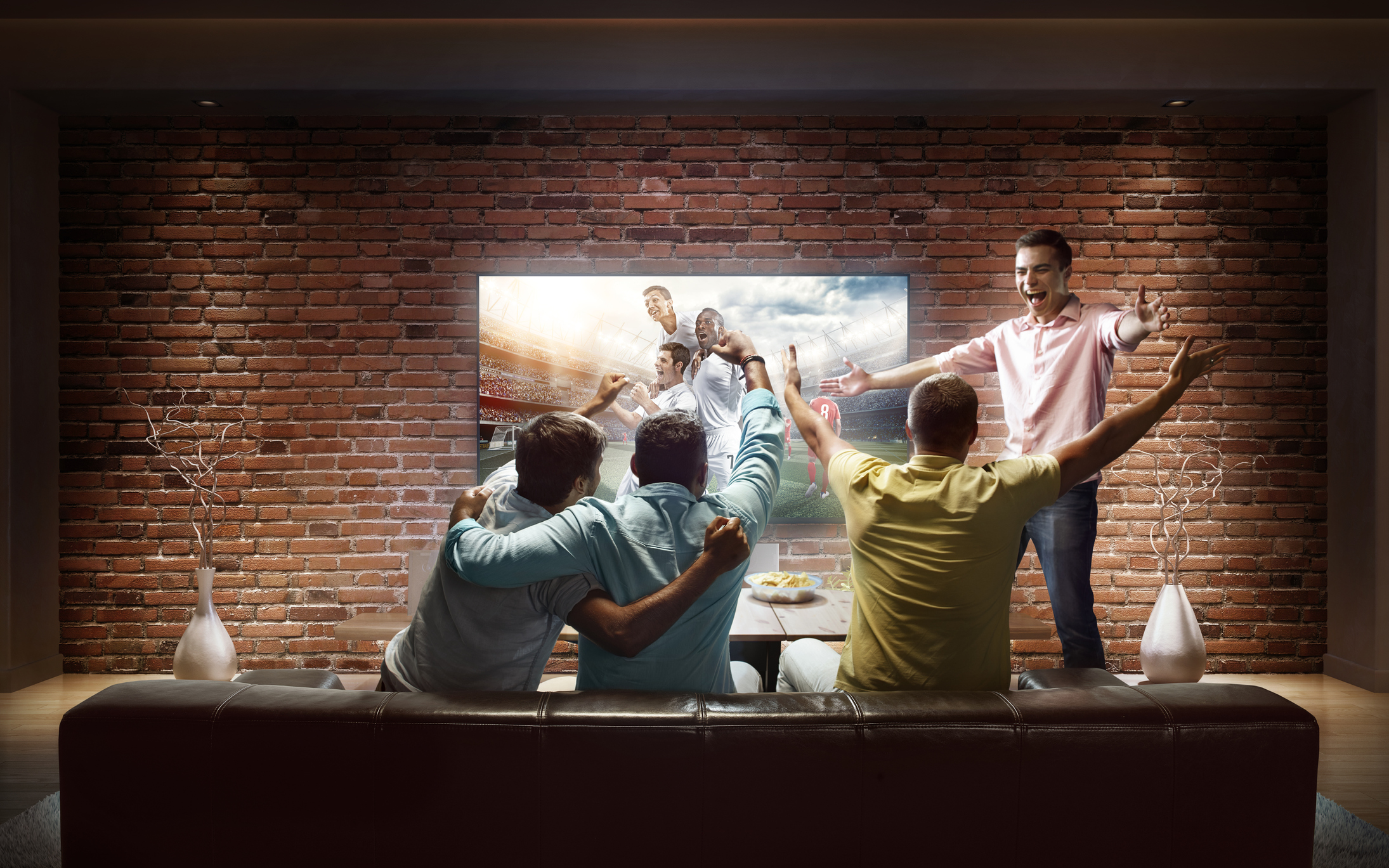 2 Commercial Vehicle Stocks to Buy, 2 to Sell By StockNews
3 mins ago

2 Commercial Vehicle Stocks to Buy, 2 to Sell By StockNews 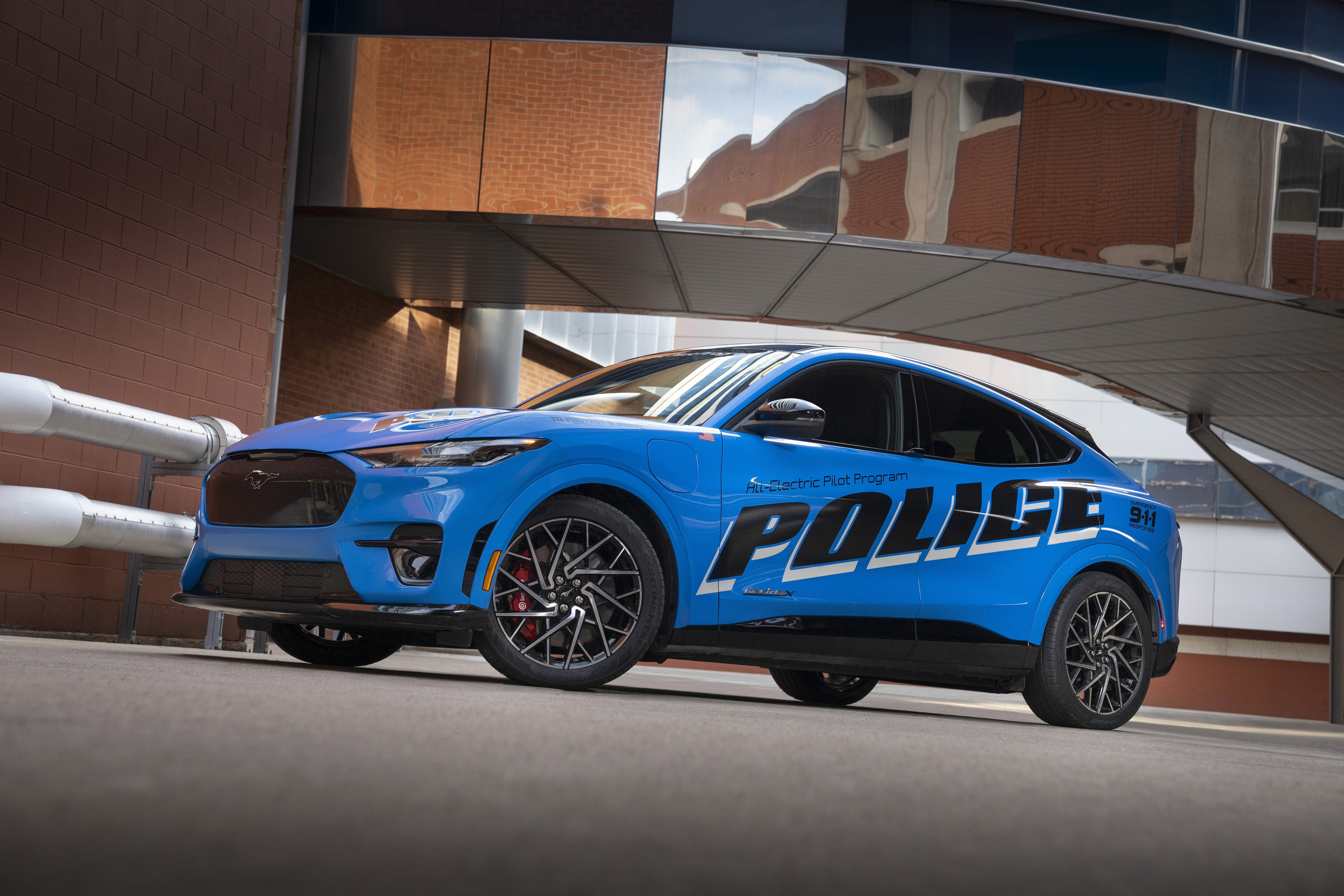