BEIJING: China’s ride hailing giant Didi Global Inc said on Saturday that media reports that the Beijing city government is coordinating companies to invest in it are not correct.

“Didi is currently actively and fully cooperating with cybersecurity probe, foreign media reports that Beijing city government is coordinating companies to invest in it are incorrect,” it said on Weibo.

Bloomberg News reported on Friday, citing unidentified people familiar with the matter, that China’s capital city was considering taking Didi under state control and had proposed that government-run firms invest in it.

Under the preliminary proposal, some Beijing-based companies including Shouqi Group, part of the state-owned Beijing Tourism Group, would acquire a stake in Didi, Bloomberg reported.

Beijing-based Didi faces a cybersecurity investigation by Chinese authorities after its New York initial public offering in June. Chinese authorities have stepped up their regulation of technology firms in the past year to improve market competition, data handling and their treatment of employees.

Didi is controlled by the management team of co-founder Will Cheng and President Jean Liu. SoftBank Group Corp, Uber Technologies Inc and Alibaba are among investors in the company. 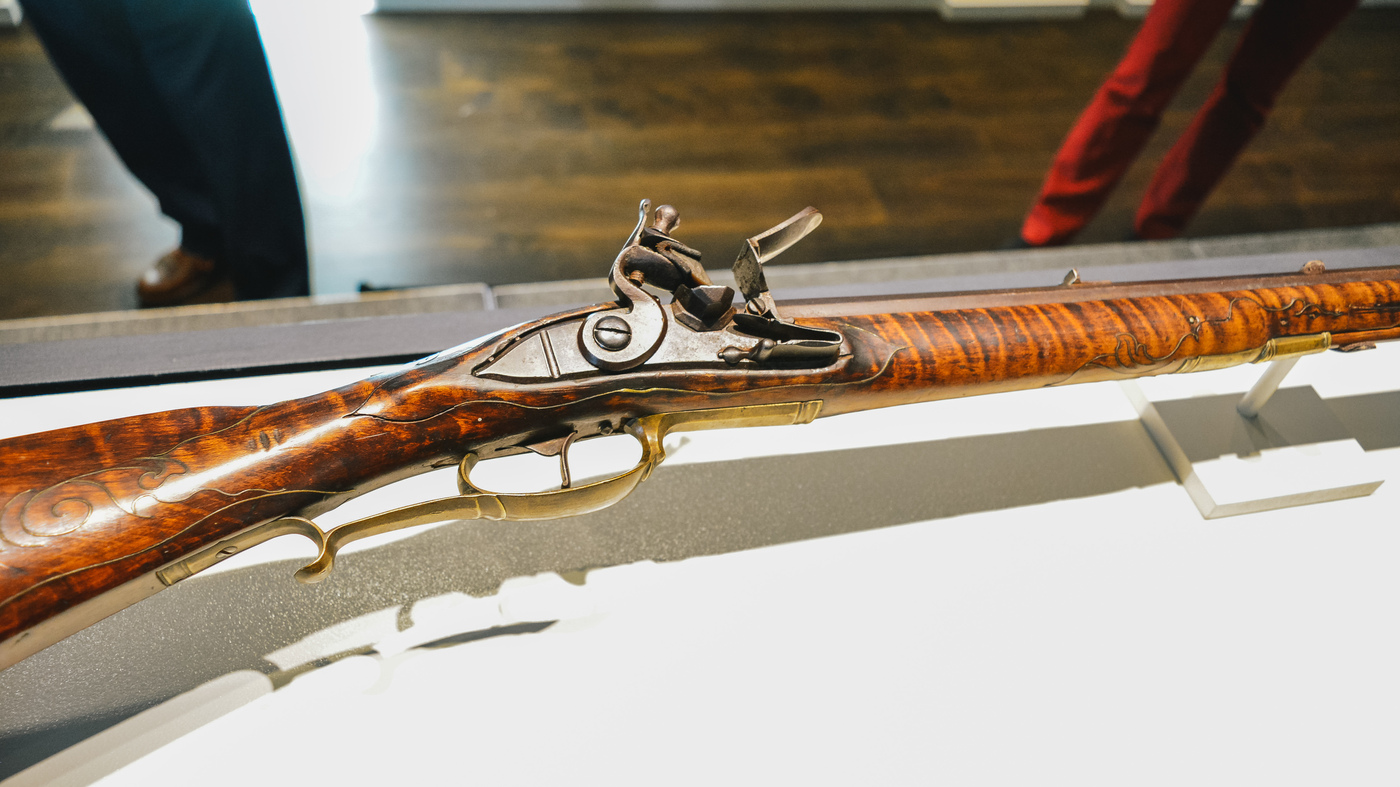 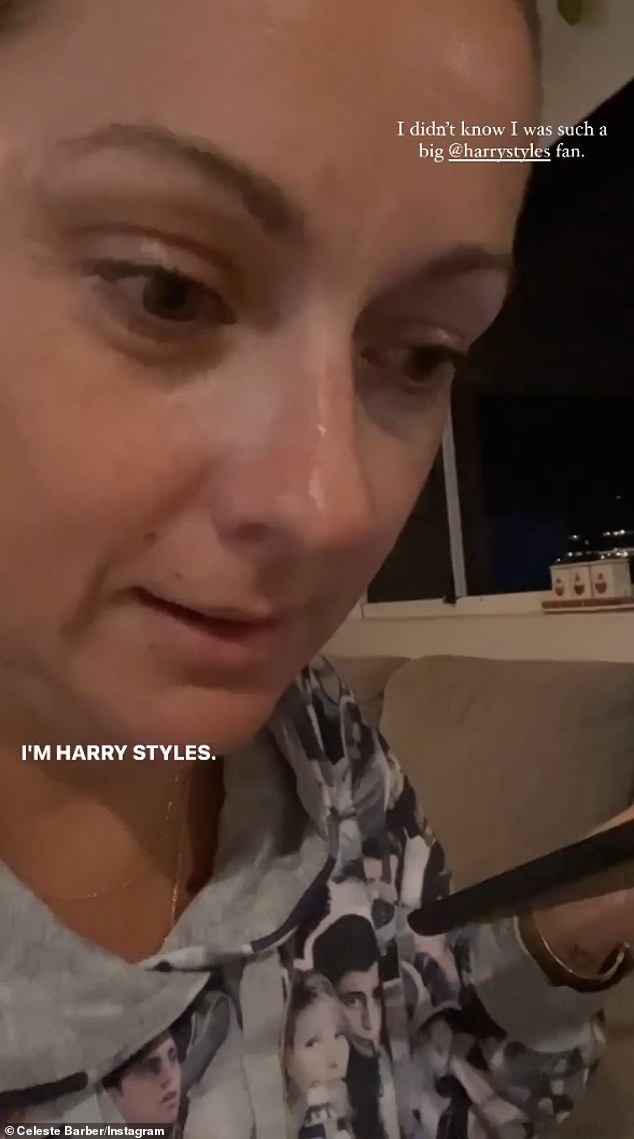