NEW DELHI: Recent market debutant Nuvoco Vistas, which has been trading below its issue price of Rs 570, has just received a ‘buy’ call from a domestic brokerage. The target that the brokerage has put out suggests 54 per cent upside for the cement stock from here on.

HDFC Securities’ institutional team pegs the loss-making Nuvoco Vistas at 11 times its consolidated September 2023 Ebitda to arrive at a 12-month target price of Rs 827. On Tuesday, the stock traded at Rs 537, down nearly 6 per cent from issue price.

HDFC Institutional Equities said the company has grown inorganically to become the sixth largest cement company in India and has consolidated its leadership position in the East.

A large retail presence in the high-growth east region buoyed Nuvoco’s operating margin during FY20-21, it said, adding that Nuvoco should further expand its margin to Rs 1,177 per million tonnes by FY23, riding on cost initiatives and synergy benefits from the integration of the recently acquired NU Vista (erstwhile Emami Cement).

The scrip got listed on August 23 at a 17 per cent discount to issue price.

“The integration of the recently-acquired NU Vista into Nuvoco along with focus on further expanding its blended cement production ratio is expected to unlock another Rs 200 per tonne of unitary Ebitda by FY23. These moves along with healthy pricing should drive up consolidated unitary Ebitda by Rs 235 million tonne by FY23, despite factoring in fuel cost inflation and the impact of accelerated capacity additions by competitors,” HDFC Securities said.

The brokerage said debt reduction would continue despite its ongoing clinker and cement expansion and even after considering the capex acceleration for the Karnataka greenfield plant by late FY25. 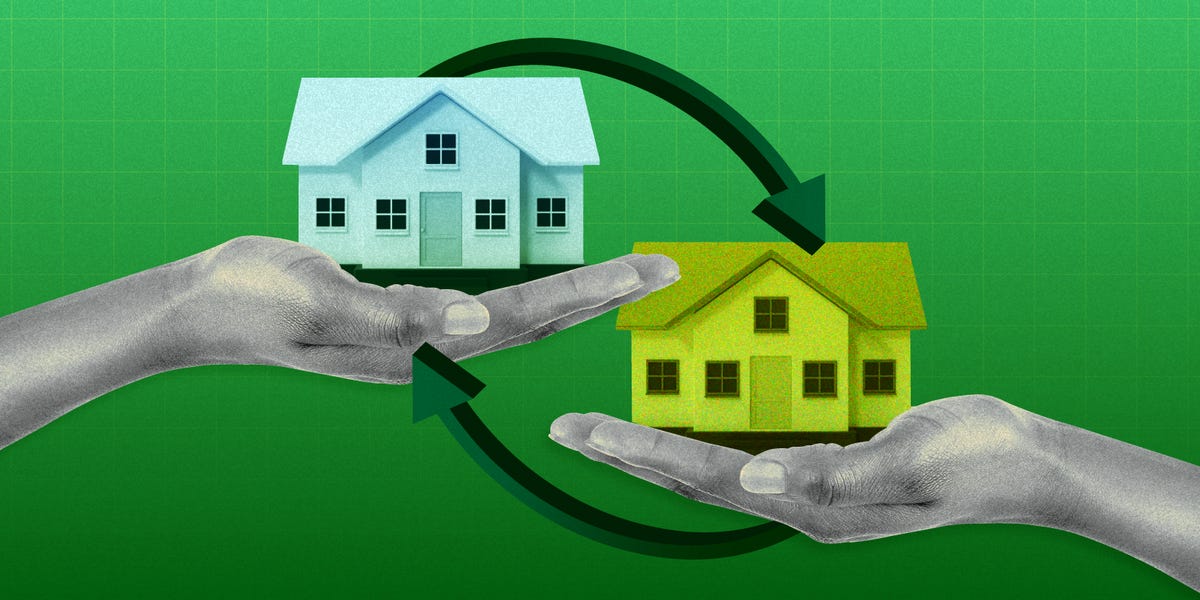 Hanukkah: What the festival is and when it starts
3 mins ago

Hanukkah: What the festival is and when it starts

Here are the key figures Burns and Emanuel face on the Senate Foreign Relations Committee.
4 mins ago

Here are the key figures Burns and Emanuel face on the Senate Foreign Relations Committee.