© Reuters. FILE PHOTO: Chinese and U.S. flags are set up for a meeting at China’s Ministry of Transport in Beijing, China April 27, 2018. REUTERS/Jason Lee

By Andrew Galbraith and Gabriel Crossley

SHANGHAI (Reuters) – Chinese authorities have instructed an American Chamber of Commerce in the southwestern city of Chengdu to cease operations, officials with the organisation said on Tuesday.

The chamber notified members on Monday that, in accordance with Chinese laws and regulations, it had to stop operations and “no longer carry out any activities in the name of the American Chamber of Commerce in Southwest China.”

The statement, seen by Reuters, did not provide a specific reason why the chamber, which promotes trade and investment between the United States and the region, had been instructed to cease operations.

Benjamin Wang, the group’s chairman, told Reuters by WeChat message that it was in discussions with local authorities about its registration and future direction.

China’s Ministry of Civil Affairs (MCA) appeared to be enforcing a rule that countries maintain only one official chamber of commerce in the country, Wang said.

The MCA did not immediately respond to a request for comment.

The Chengdu chamber is not affiliated with the American Chamber of Commerce in China, a business advocacy group based in Beijing with offices in several other cities.

The closure of the chamber comes just over one year after China closed the U.S. consulate in Chengdu, in retaliation for China’s ouster from its consulate in Houston a week earlier.

A senior U.S. administration official urged Chinese authorities to work with the chamber to resolve any issues surrounding its registration and future operation.

“This closure is only the latest example of how the PRC’s opaque, arbitrary regulatory environment is contributing to an investment climate that is increasingly hostile towards foreign businesses,” the official said, using the acronym for the People’s Republic of China. 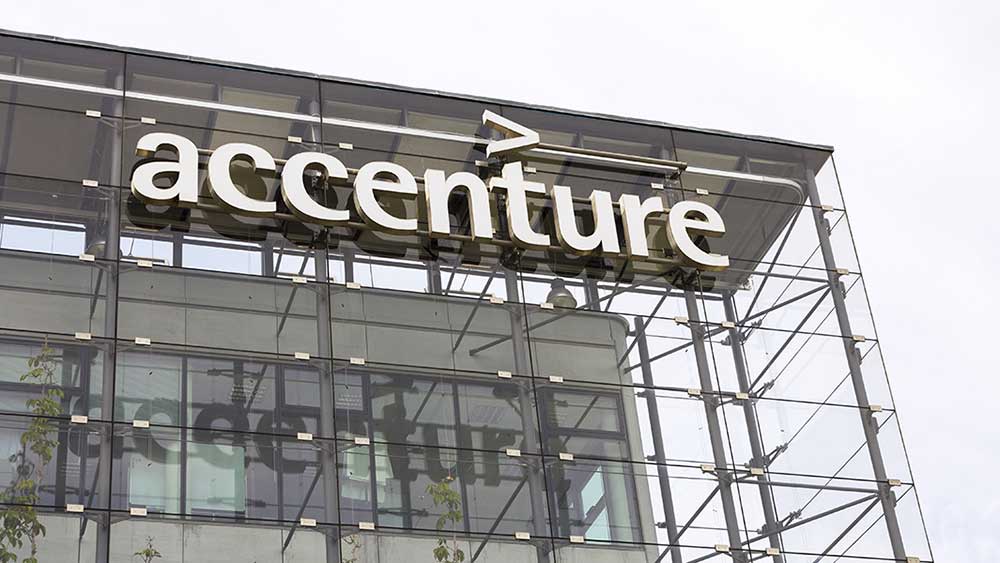 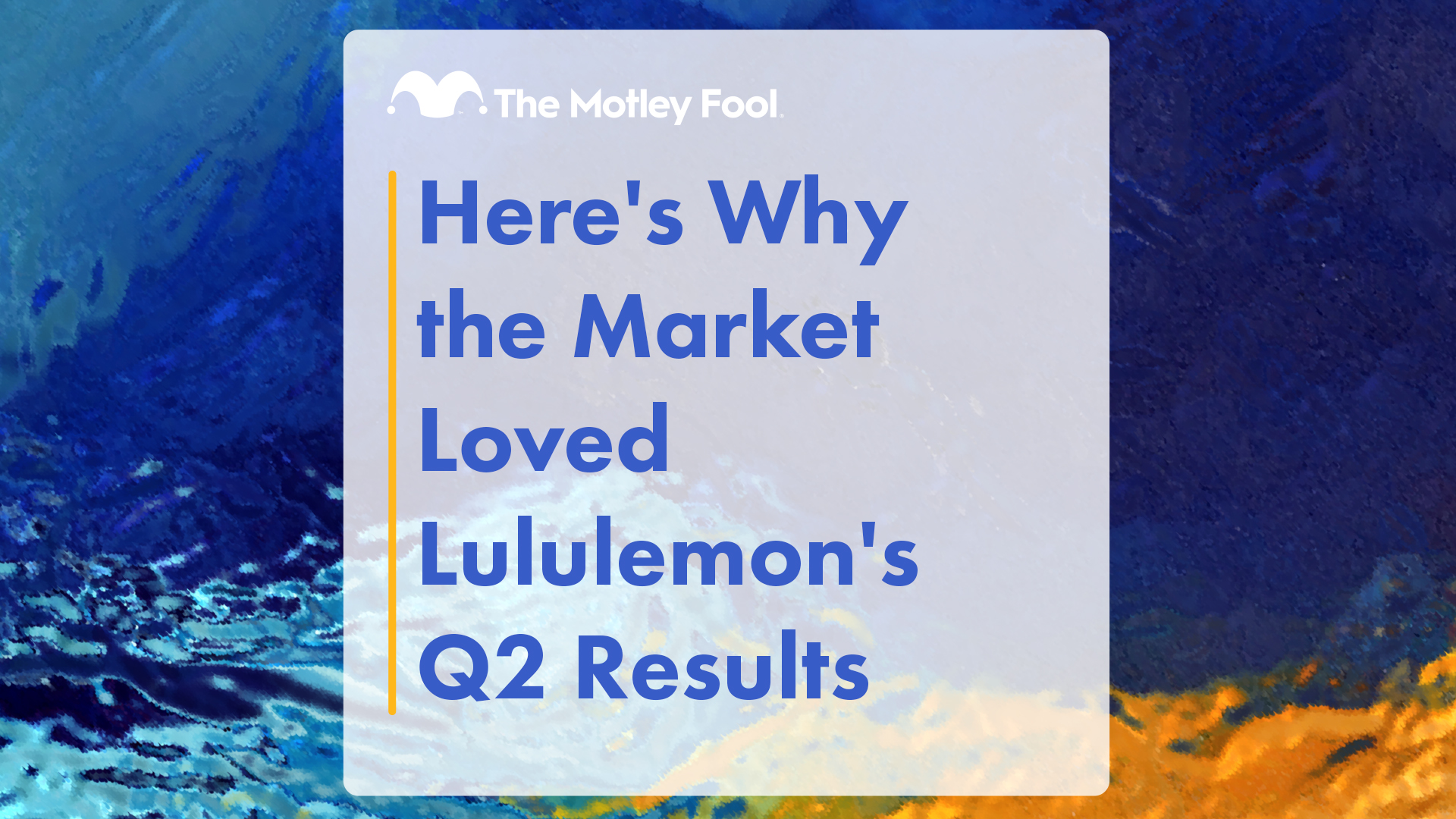 The GlaxoSmithKline (GSK) share price is falling, and I’m thinking of buying – The Motley Fool UK
4 mins ago

The GlaxoSmithKline (GSK) share price is falling, and I’m thinking of buying – The Motley Fool UK

EU proposes mandatory USB-C on all devices, including iPhones
5 mins ago

EU proposes mandatory USB-C on all devices, including iPhones