The massive cargo ship that has been blocking the Suez Canal for nearly a week has been partially freed, according to reports late Sunday.

Maritime services provider Inchcape Shipping tweeted that “The MV Ever Given was successfully re-floated” early Monday, local time. “She is being secured at the moment. More information about next steps will follow once they are known.”

The Wall Street Journal, citing the chairman of organization that operates the waterway, reported late Sunday that the ship had been partially freed and that the next step was to straighten its course.

“We are not finished yet, but it has moved,” Suez Canal Authority Chairman Osama Rabie told the Journal.

There were no details about when the ship might be set back on its course, reopening the vital shipping lane.

The MV Ever Given, a Panama-flagged, Japanese-owned ship that carries cargo between Asia and Europe, became stuck Tuesday in a narrow stretch of the canal. More than 400 ships have been backed up, causing global shipping delays and causing losses valued at over $9 billion a day, according to the Associated Press.

Crews had been dredging the shoreline where the ship had run aground, and a team of tugboats had been trying to push the 400-meter-long ship back into the channel. 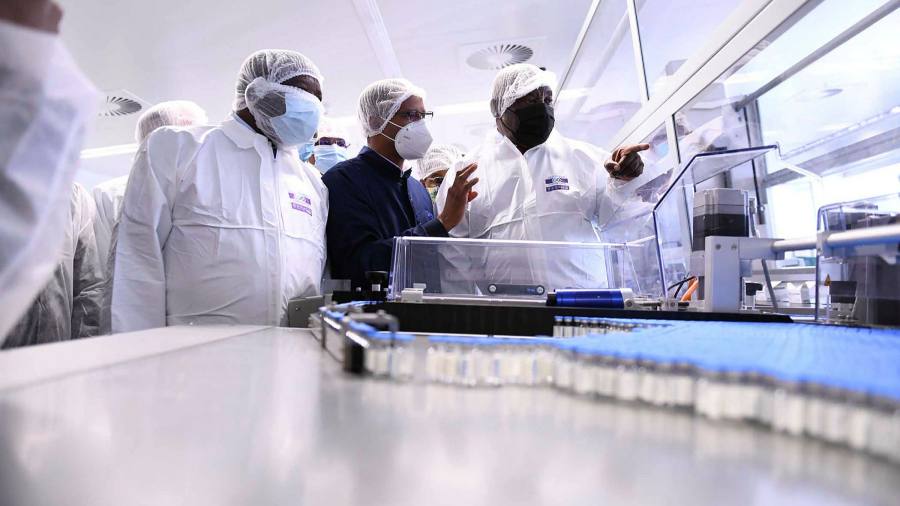 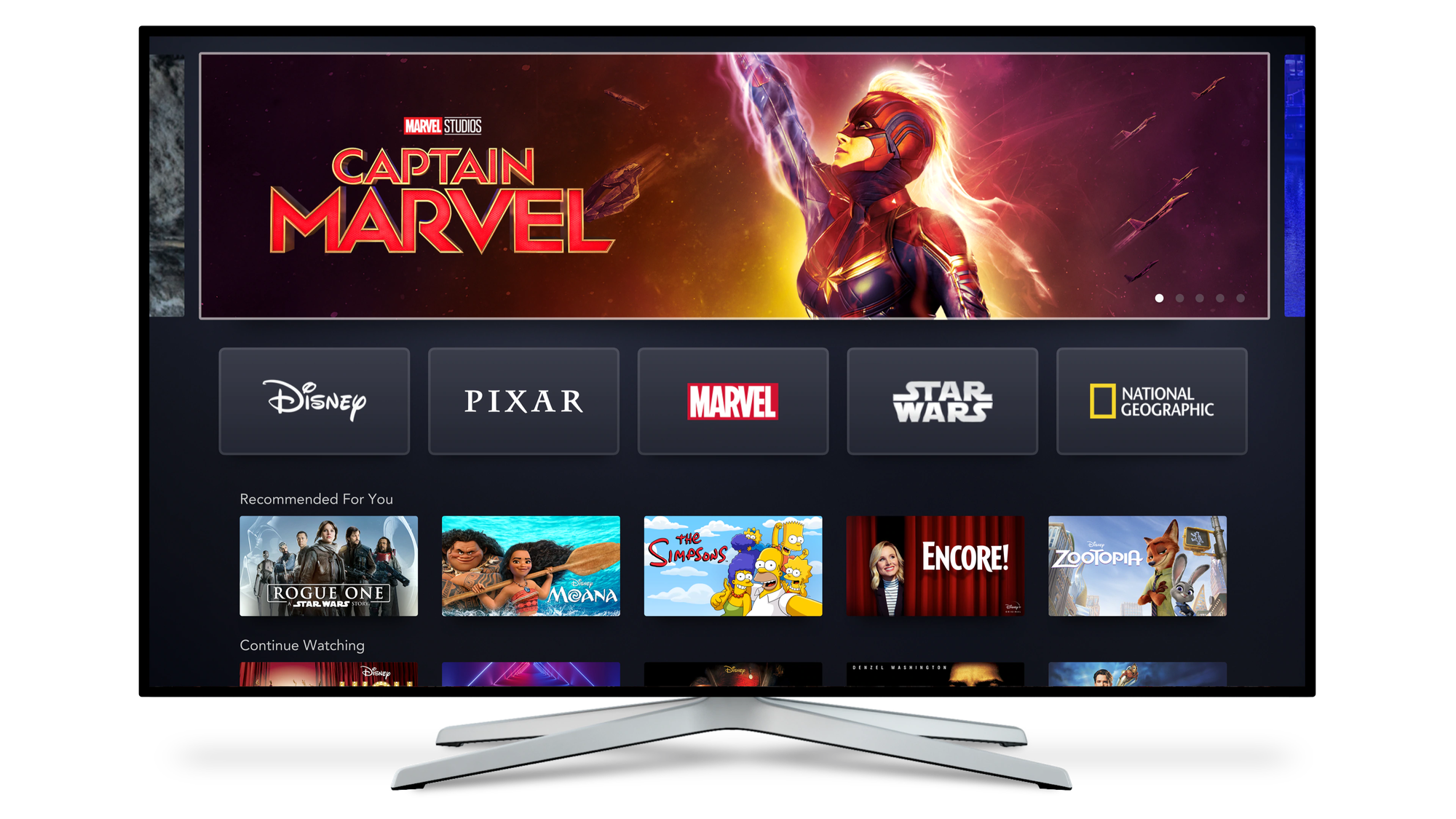 Will Disney Join the 200 Million Subscriber Club in 2021? | The Motley Fool 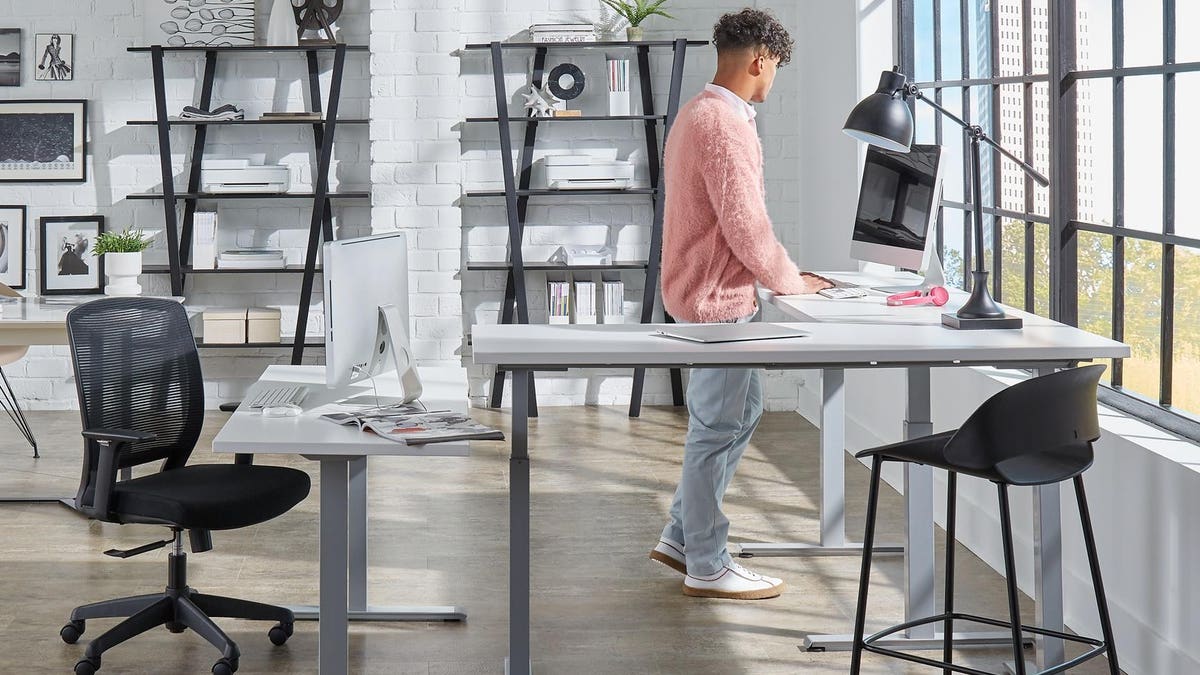 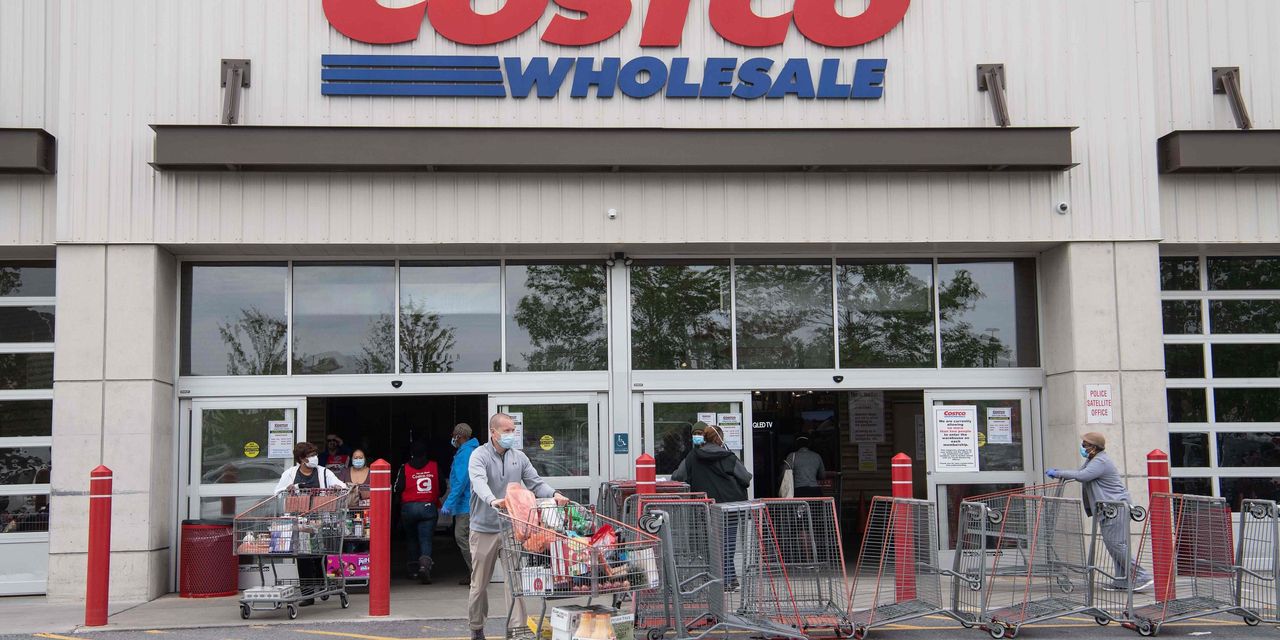