2/2
© Reuters. FILE PHOTO: Attendees return signs after a rally to highlight Islamophobia, sponsored by the Muslim Association of Canada, including the June 6 in London, Ontario attack which killed a Muslim family in what police describe as a hate-motivated crime, in To

The proposed amendments to Canada’s criminal codes and human rights act, which have been in the works for many months, come just weeks after an attack that killed four members of a Muslim family.

A 20-year-old man faces murder and terrorism charges after he rammed the family with his truck in the southwestern Ontario town of London on June 6, a crime that police said was inspired by hate.

“The actions we are taking today will help protect the vulnerable, empower those who are victimized and hold individuals to account for the hatred they spread online,” Justice Minister David Lametti said in a statement.

The proposed amendments would make it easier for people to launch complaints against individuals who publish on the Internet – including on social media, on personal websites, and in blog posts – as well as operators of websites.

However, the operators of social media platforms are excluded for now. Ottawa said it would soon ask the public for input on proposals to make those operators more accountable.

These would include rules for how platforms “address harmful material such as hate speech, terrorist content (and) content that incites violence”. Government officials said the consultation process would take place over the summer months.

The chances of the amendments being approved soon are slim, given that Wednesday was the last day of the current parliamentary session and Prime Minister Justin Trudeau is set to trigger an election in the next few months. 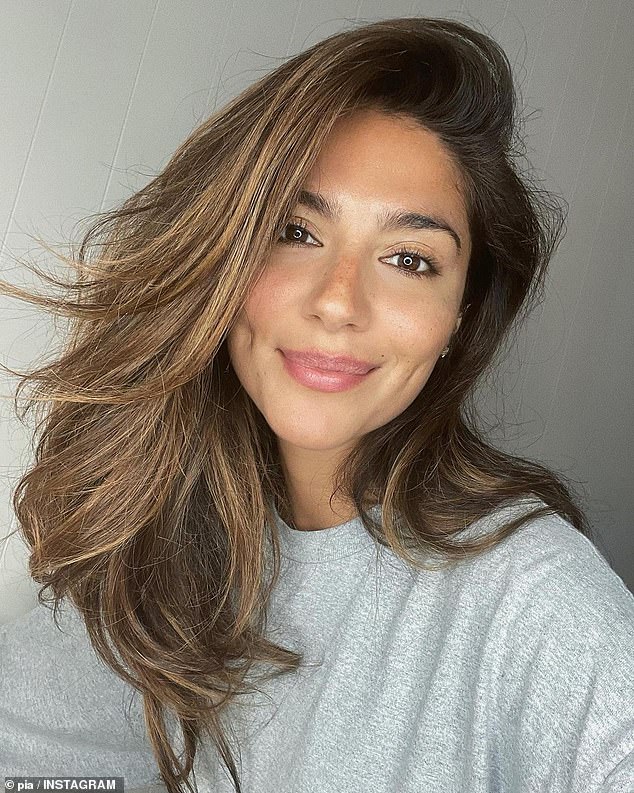 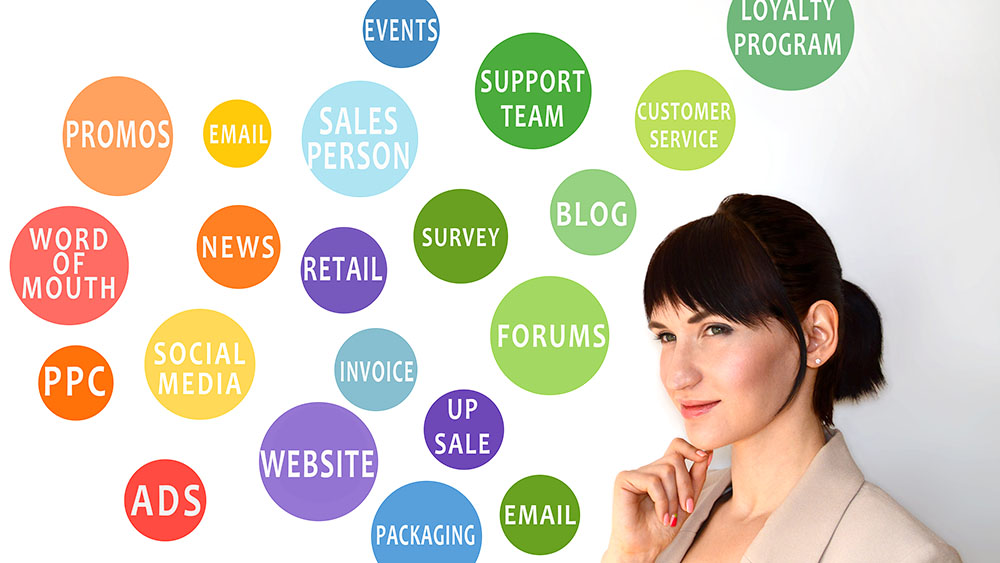 Savvy Financial Advisors Are Big On Timing Their ‘Touchpoints’