LOS ANGELES (Reuters) – Britney Spears told a Los Angeles judge overseeing her controversial conservatorship on Wednesday that she wanted her life back and for the conservatorship to end.

The pop star’s remarks, delivered remotely to the Los Angeles Superior Court hearing, marked her first public statements about the court-approved legal arrangement that was first put in place in 2008 when she suffered a mental health breakdown.

In an emotional statement, Spears, 39, said she believed the conservatorship was abusive. “I just want my life back,” she said. “I’m not here to be anyone’s slave.”

The judge has yet not made any ruling on the status of the legal arrangement.

The last time Spears spoke directly to the judge was in May 2019 but the court was closed to the public and her testimony was sealed. On Wednesday she said she wanted people to hear what she had to say.

The former teen phenomenon said she wanted to get married again and have a baby. But she said she has a contraceptive device that she wants removed, but is not allowed to go to the doctor “because they don’t want me to have children.”

Spears has two children with her former husband Kevin Federline. Federline has custody of the children.

Outside the courthouse, several dozen fans, many of them dressed in pink and holding “Free Britney” placards, rallied in support of their campaign to have the conservatorship ended.

Last year, Spears began the legal process to remove her father, Jamie Spears, from handling personal affairs ranging from her medical care to who visits her secluded villa outside Los Angeles. Jamie Spears also is a joint conservator of the singer’s finances.

Despite the conservatorship, Spears made a comeback in late 2009 and performed, released albums and went on world tours solidly until late 2018, when she canceled a string of dates. She has not performed since late 2018.

Details of her mental health issues have never been disclosed but Spears said on Wednesday that doctors had put her on Lithium and that she “felt drunk.” 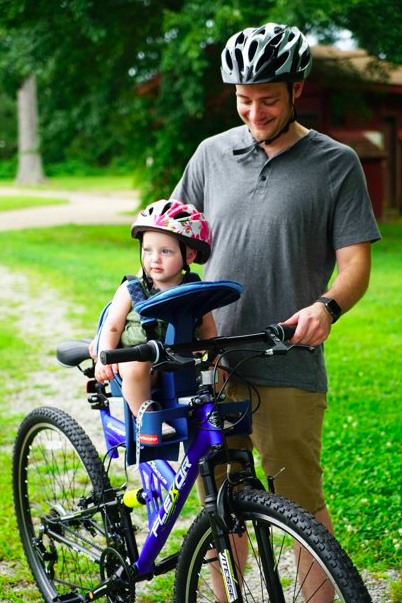 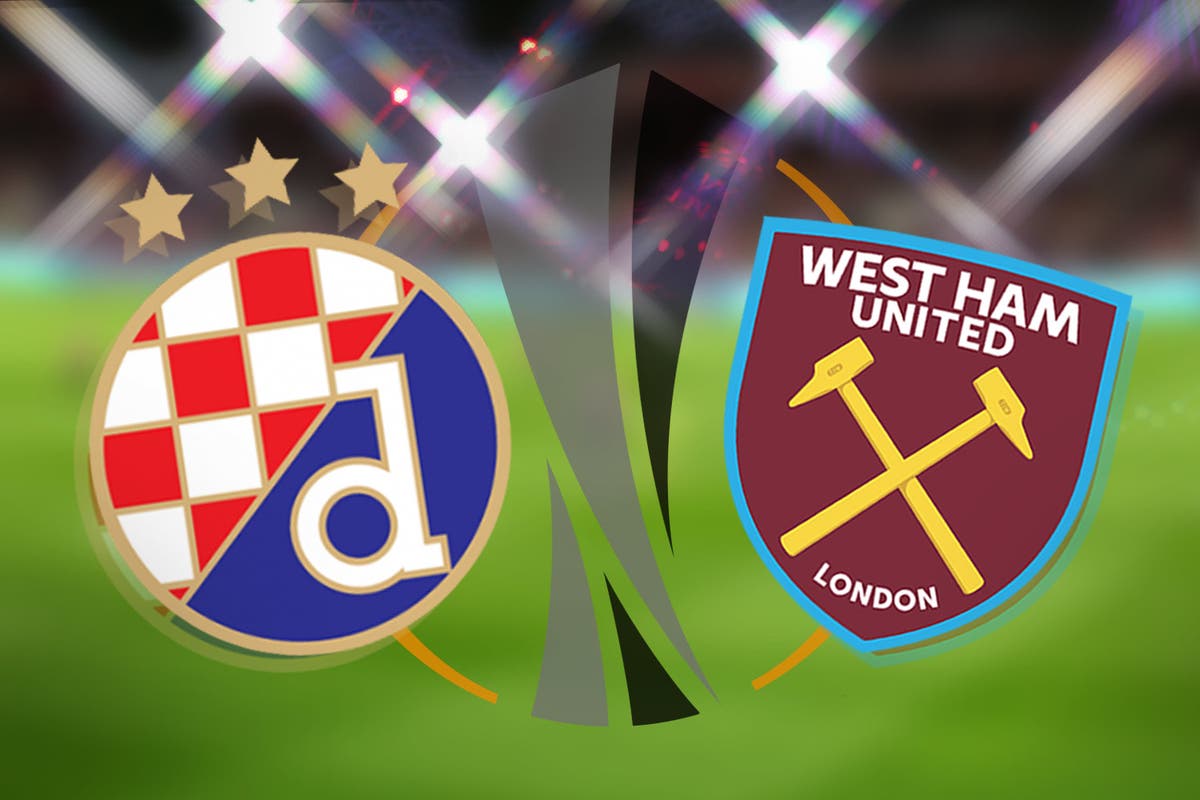 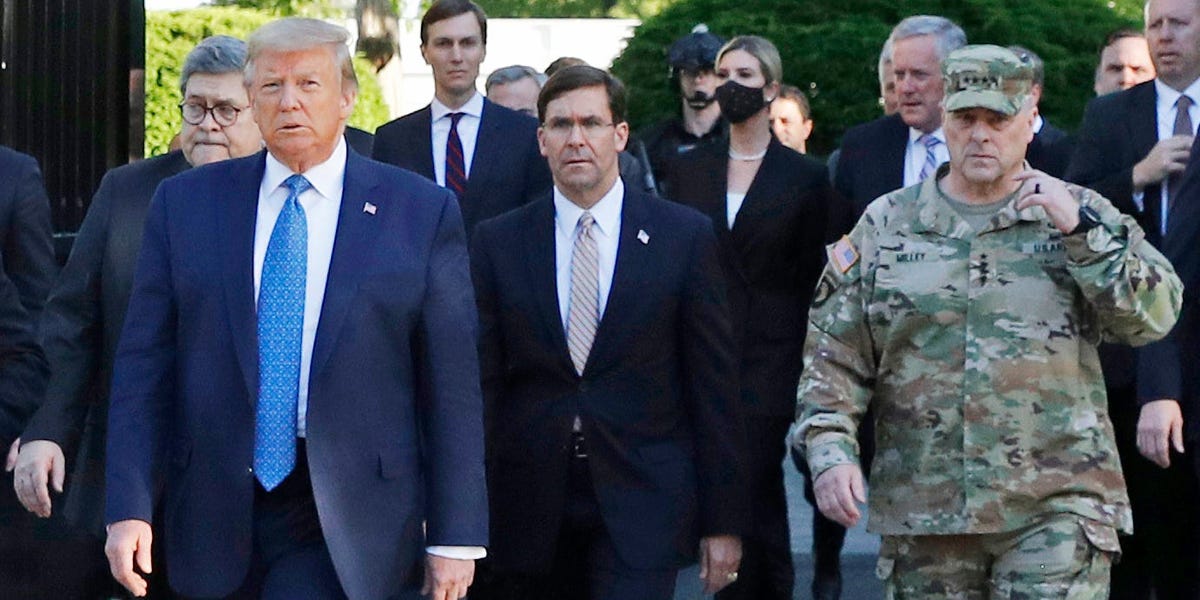 Gen. Mark Milley fumed that he was ‘fucking done with this shit’ after Trump used him to stage a photo op during George Floyd protests: book
2 mins ago

Gen. Mark Milley fumed that he was ‘fucking done with this shit’ after Trump used him to stage a photo op during George Floyd protests: book 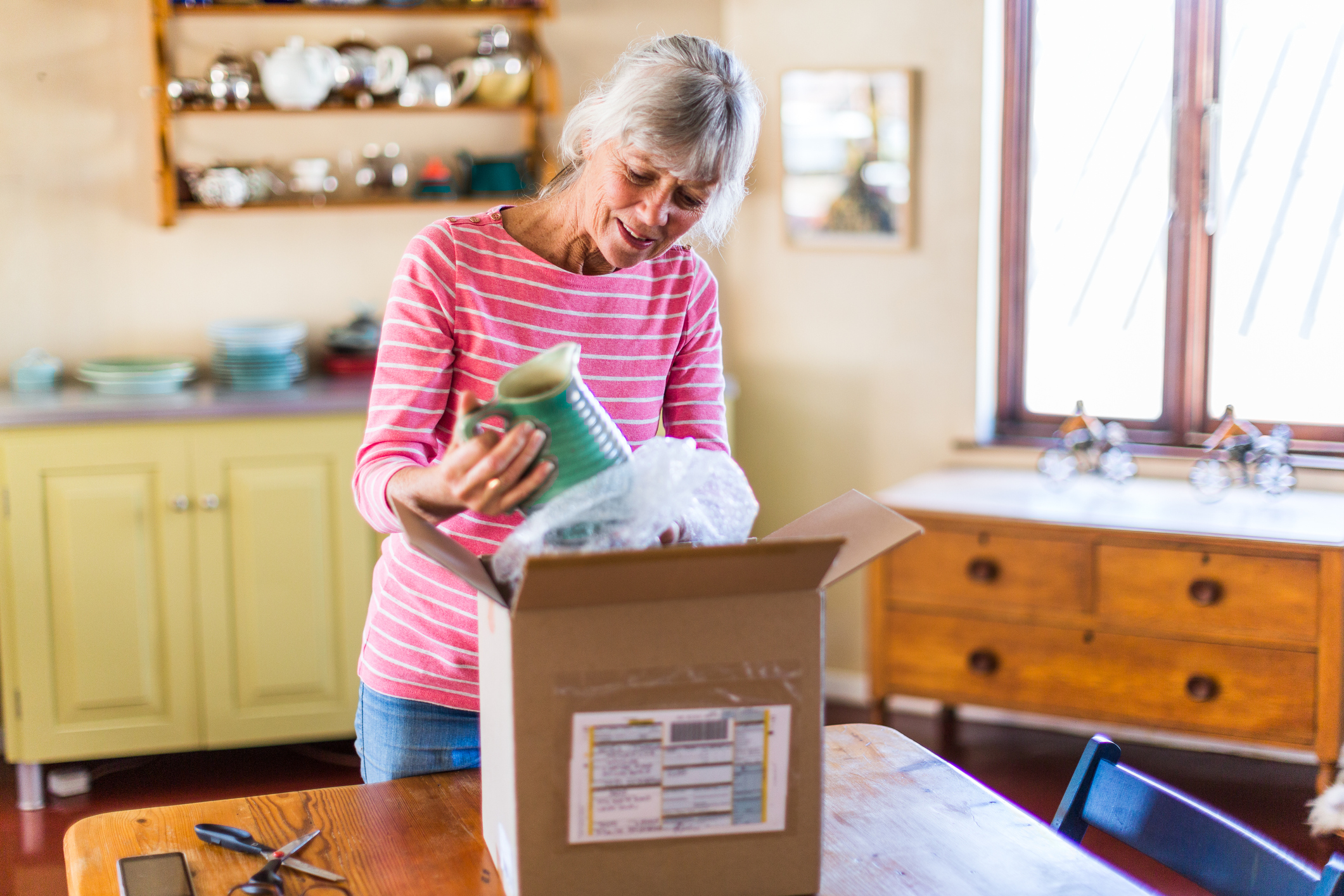 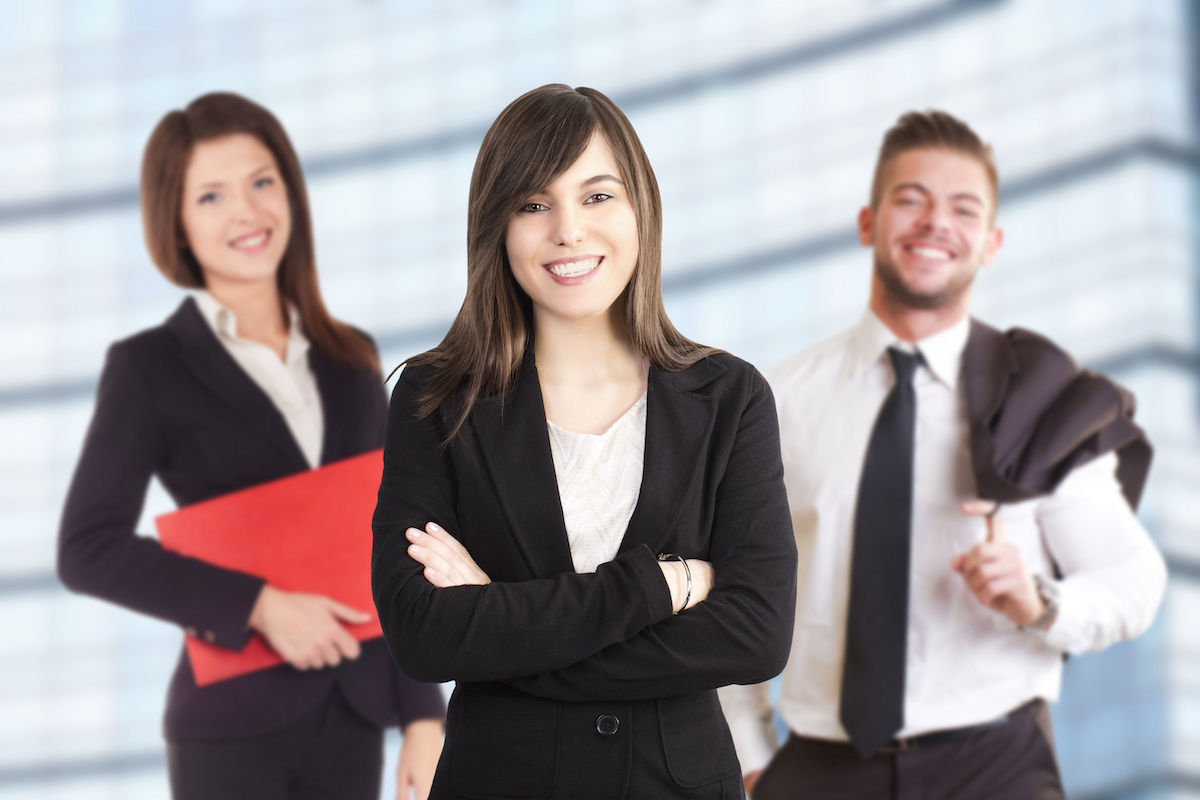