The global tally of confirmed cases of the coronavirus-borne illness COVID-19 climbed above 117.6 million on Wednesday with the U.S. accounting for 29 million of that total, as President Joe Biden’s $1.9 trillion stimulus package was set to be approved by the House of Representatives.

Biden is expected to announce later Wednesday a plan to acquire an additional 100 million doses of the Johnson & Johnson one-dose vaccine by year-end,  according to a New York Times report, citing unnamed administration officials.

The goal of the move is to have enough on hand to vaccinate children and, if necessary, administer booster doses or reformulate the vaccine to combat emerging variants, the report added. The announcement is expected to be made at an event with the CEOs of J&J
JNJ,

and Merck & Co.
MRK,
,
which has agreed to help manufacture the J&J vaccine in an unusual deal that was brokered by the Biden administration.

In other vaccine news, Alaska has become the first state to fully open its vaccine program to anyone aged 16 or older who lives or works there. About 16% of Alaskans have received two doses of vaccine, according to a New York Times tracker.

A full 32% of Americans have received two doses, equal to 9.7% of the population.

In Texas, meanwhile, Gov. Greg Abbott has ended the statewide face mask mandate effective Wednesday, even though the state is till recording more than 5,000 new cases a day and is among the states with the smallest number of vaccinated people.

Abbott and Mississippi Gov. Tate Reeves, both Republicans, have moved to reopen their states in defiance of the advice of public health experts who are concerned that new variants of the virus that emerged first in the U.K., Brazil and South Africa, are far more infectious and can be transmitted in very short space of time.

Meanwhile, more than 1 million people have already signed up for a standby list for leftover vaccines that was created by a startup called Dr. B.

See also: COVID-19 anniversary: New Yorkers take stock of a year in the life of the pandemic

• Now that there are three COVID-19 vaccines available in the U.S., some Americans and government officials are picking and choosing the vaccines they prefer — much to the chagrin of federal health officials who are urging people to sign up for any available vaccine, MarketWatch’s Jaimy Lee reported. There are limited differences between the first two to receive authorization: one developed by Pfizer Inc.
PFE,

, and one developed by Moderna Inc.
MRNA,
,
as both are mRNA-based and require two doses. The J&J one needs just one dose nd uses a different pathway to immunization since it is a viral vector-based vaccine. But the J&J one had lower efficacy rate in its Phase 3 trial, raising concerns it is inferior to the others. “We’ve got to get away from this issue of comparing one with the other except to say that we have a highly efficacious group of three vaccines,” Dr. Anthony Fauci, President Joe Biden’s chief medical adviser, said Friday during a White House briefing. “I would just take the vaccine that is the most readily available to you.”

See also: Live today at noon – How the pandemic has reshaped the housing market

said its COVID-19 antibody cocktail reduced hospitalizations and deaths in 769 high-risk patients who had recently tested positive for the virus. The company said the findings from the randomized, double-blind, placebo-controlled Phase 3 study provide additional support for the emergency authorization that was granted to the combination of bamlanivimab and etesevimab last month. The antibody combination reduced high-risk events by 87%, the company said. There have been no deaths among patients who received the antibody cocktail treatment, either in this cohort of the trial or another arm.

said that more than 600 stores with CVS Health Corp.
CVS,

locations will administer COVID-19 vaccinations. Target and CVS have already partnered for flu, shingles and pneumonia vaccinations. The retailer will also make fitting rooms available for appointments. Target provides pay and Lyft transportation in order for employees to be vaccinated.

Don’t miss: Pollen can make you more likely to get COVID-19, even if you don’t have allergies

• Poland suffered its highest number of new COVID cases in a single day since the start of the pandemic a year ago, Reuters reported. Data from the health ministry showed 17,260 new cases were detected on Wednesday, as the country struggles with a third wave.

The global tally for confirmed cases of COVID-19 climbed above 117.6 million on Wednesday, according to data aggregated by Johns Hopkins University, while the death toll rose above 2.6 million.

Almost 67 million people have recovered from the illness.

China, where the virus was first discovered late last year, has had 101,175 confirmed cases and 4,838 deaths, according to its official numbers.

The cost of U.S. consumer goods and services rose in February at the fastest pace in six months largely because of higher gas prices, nudging inflation closer to levels seen before the coronavirus pandemic, MarketWatch’s Jeffry Bartash reported.

Many economists predict the level of inflation could match or even exceed its pre-pandemic pace of 2.3% by the middle of the year as the U.S. recovery gathers momentum. Coronavirus cases are falling again, millions of Americans are getting vaccinated, and Congress is set to approve nearly $2 trillion in fresh financial aid.

Read: The economy is ready to rip after stimulus and faster coronavirus vaccinations

The Federal Reserve, the nation’s inflation watchdog, is prepared to let prices rise above 2% for an extended period without raising interest rates. Central bank leaders predict any sharp increase in inflation after the economy fully reopens is likely to be temporary. 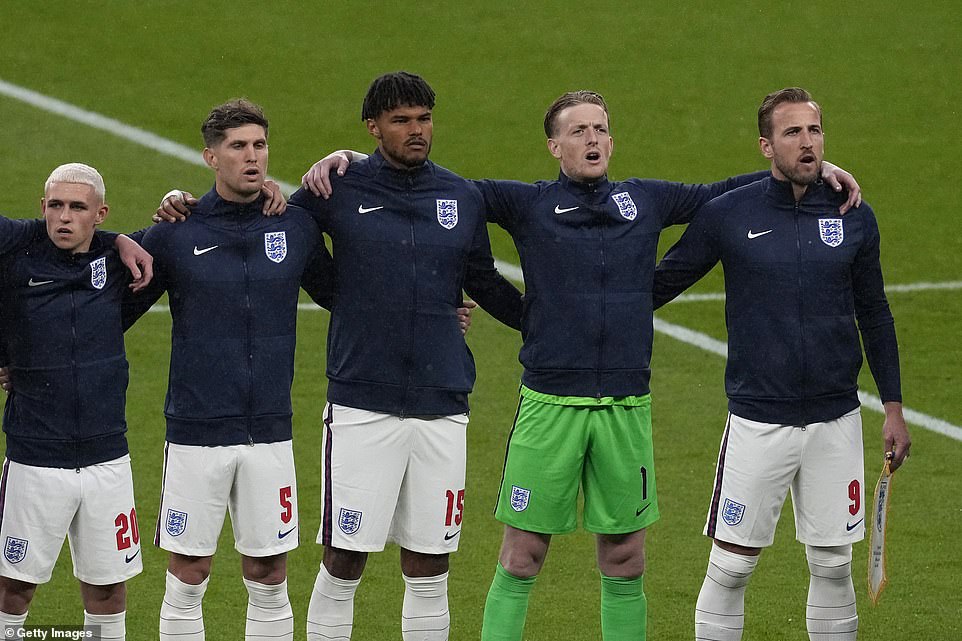 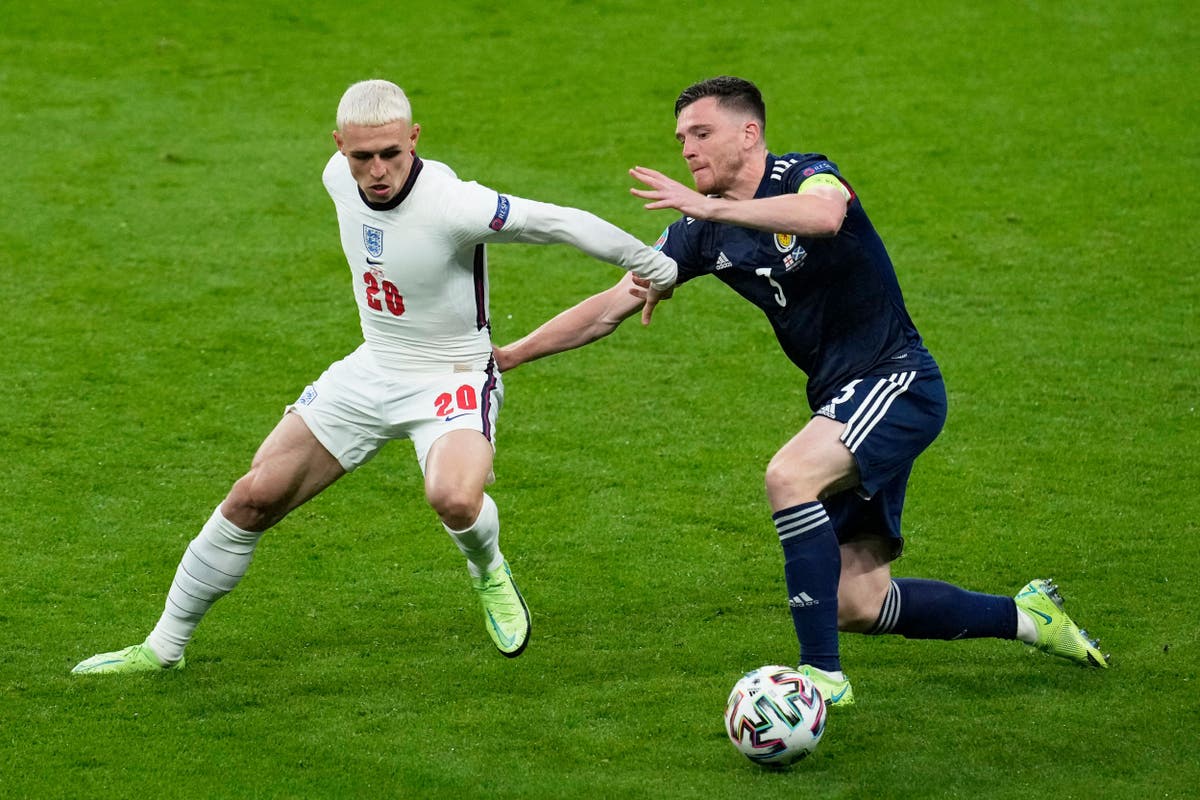 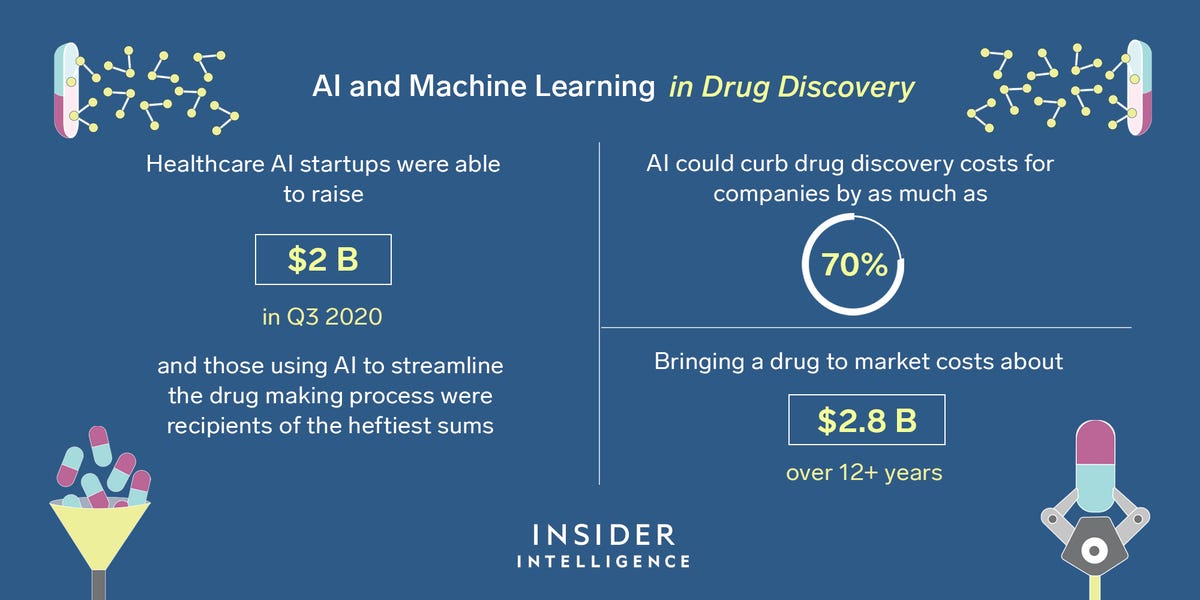 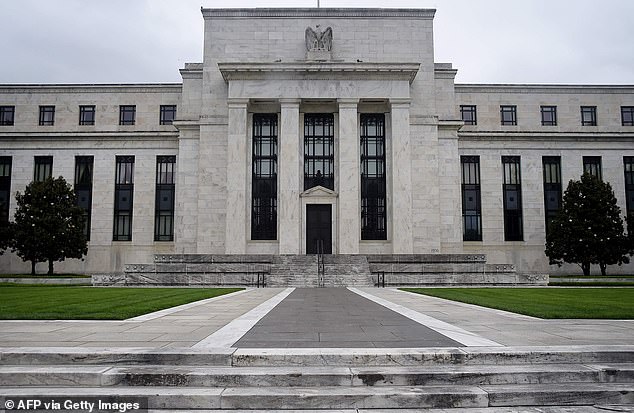 MARKET REPORT: US interest rate fears put miners in a hole
7 mins ago