By Jeff Mason and Steve Holland

“The United States remains firmly committed to Ukraine’s sovereignty and territorial integrity in the face of Russian aggression,” Biden said at the beginning of a meeting with his Ukrainian counterpart in the Oval Office.

“Today we’re going to discuss how the U.S. can continue to support Ukraine as it advances its democratic reforms agenda,” Biden said.

The two leaders, at their first face-to-face meeting since Biden took office in January, also had the Nord Stream 2 pipeline on their agenda, a project Ukraine fears could be used by Russia as a geopolitical weapon.

Zelenskiy raised his concerns about the pipeline in his opening remarks and said he would seek to hear Biden’s vision of Ukraine’s chances for joining the NATO military alliance and a time frame for such a move.

Zelenskiy told reporters in June he wanted a clear “yes” or “no” from Biden on giving Ukraine a plan to join the North Atlantic Treaty Organization. He has urged NATO members to accelerate Ukraine’s entry after a standoff with Russia this year in which Moscow massed additional troops and military equipment near Ukraine’s borders.

Zelenskiy’s White House visit came after he played an unwitting and high-profile role in the process that led to former President Donald Trump’s first impeachment.

Trump, a Republican who lost the 2020 presidential election to Democrat Biden, had pressed the new Ukrainian leader in a 2019 phone call to investigate Biden and his son, Hunter, who had served as a director of a Ukrainian energy company. News of the phone call and related actions sparked an effort to remove Trump from office.

Asked if Biden expected to address that in the meeting, Psaki said simply: “No.”

The Wednesday get-together took place as European leaders take stock of Biden’s abrupt withdrawal from Afghanistan, a move that prompted some allies to raise questions about U.S. security commitments.

Ukraine and Russia have been at odds since Russia annexed the Crimea peninsula from Ukraine in 2014 and backed separatists in a conflict in Ukraine’s eastern Donbass region, which Ukraine says has killed 14,000 people.

The new $60 million security assistance package for Ukraine would include Javelin anti-armor systems and other “defensive lethal and nonlethal capabilities,” a senior Biden administration official said before the visit.

The meeting came after the Biden administration announced a deal last month with Germany intended partly to allay Ukrainian concerns about the Nord Stream 2 pipeline being built under the Baltic Sea to carry gas from Russia’s Arctic region to Germany.

Ukraine is concerned that the pipeline, which bypasses Ukraine, could embolden Moscow to take further action against Kyiv and has sought guarantees over its status as a gas transit country once the pipeline becomes operational.

“We are very much concerned, as you are, with the commissioning of – possible commission on the Nord Stream 2,” Zelenskiy told Biden.

The two countries said in a joint statement after the meeting that they both oppose the project and “support efforts to increase capacity for gas supplies to Ukraine from diversified sources.”

The U.S. Department of Energy said on Tuesday that officials from both countries had signed a letter of intent to cooperate on energy and climate change. 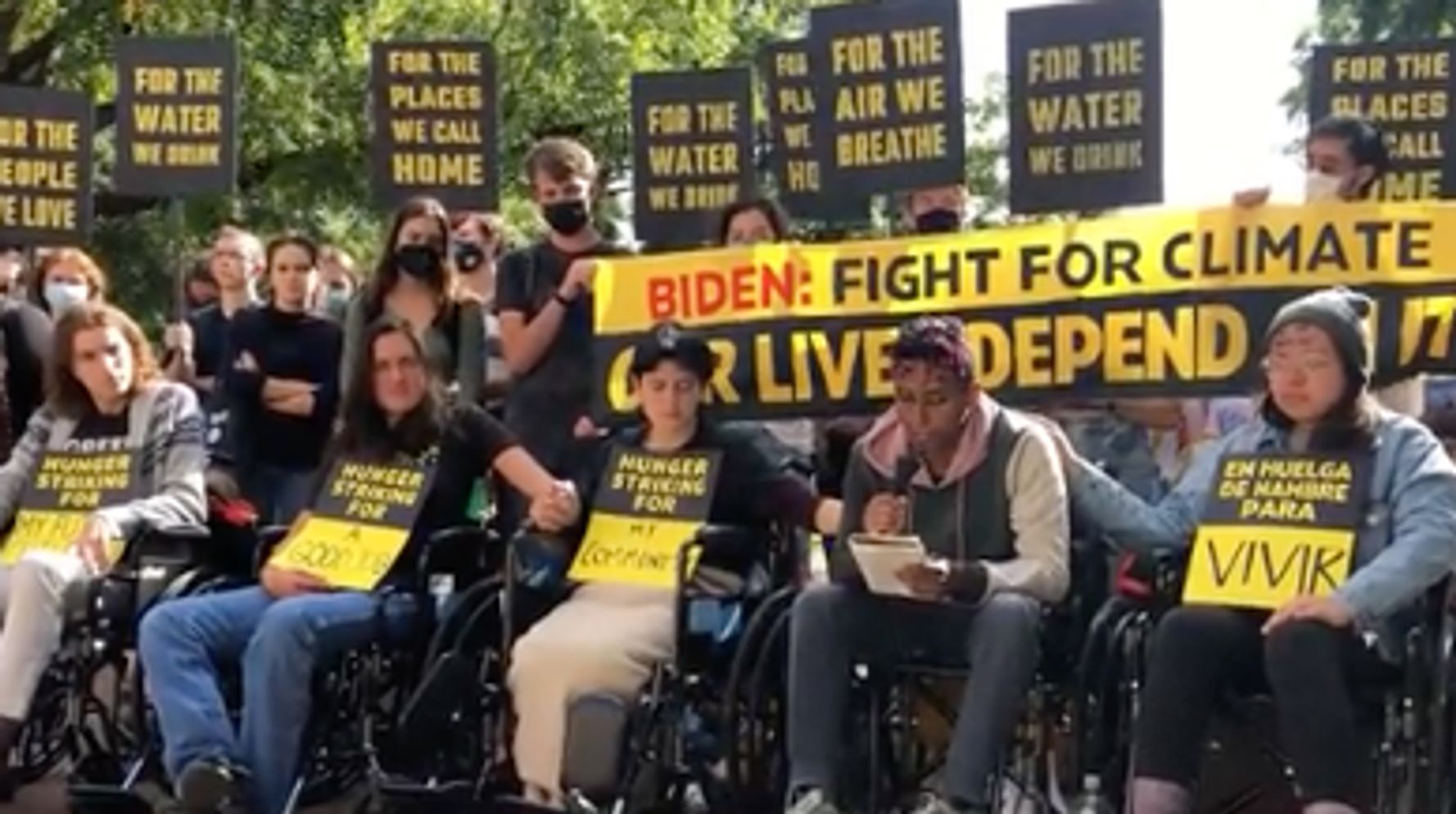 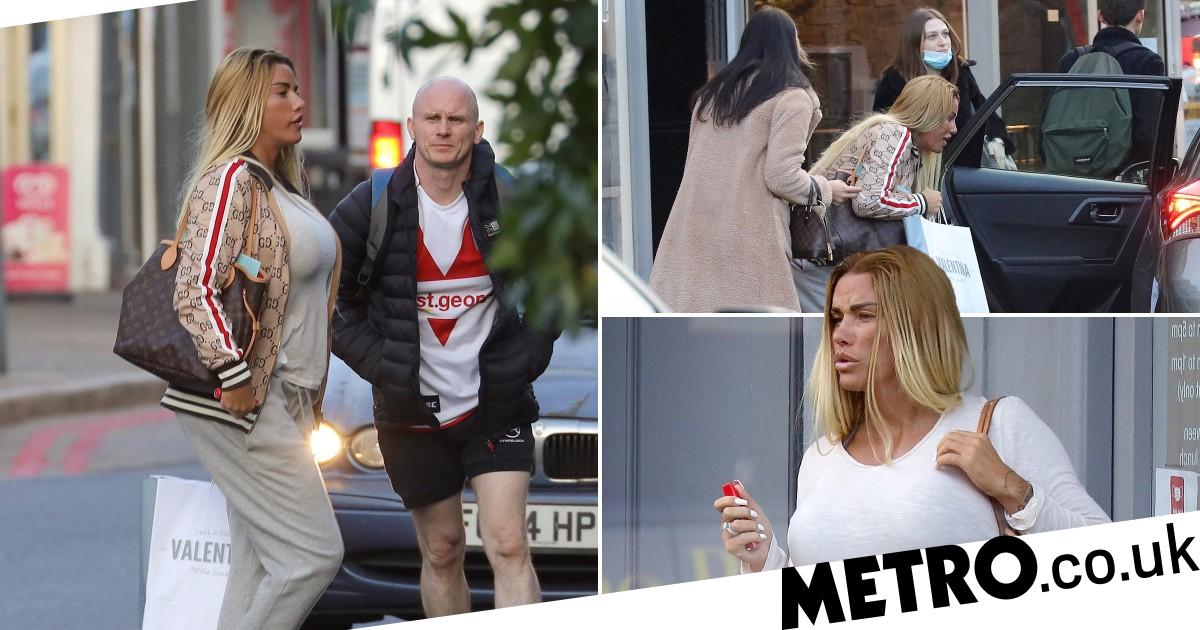 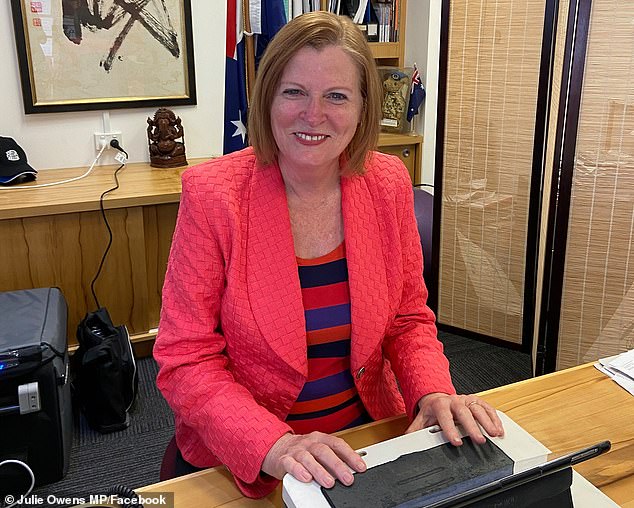 Julie Owens: Parramatta Labor MP QUITS on the floor of Parliament in emotional moment
2 mins ago 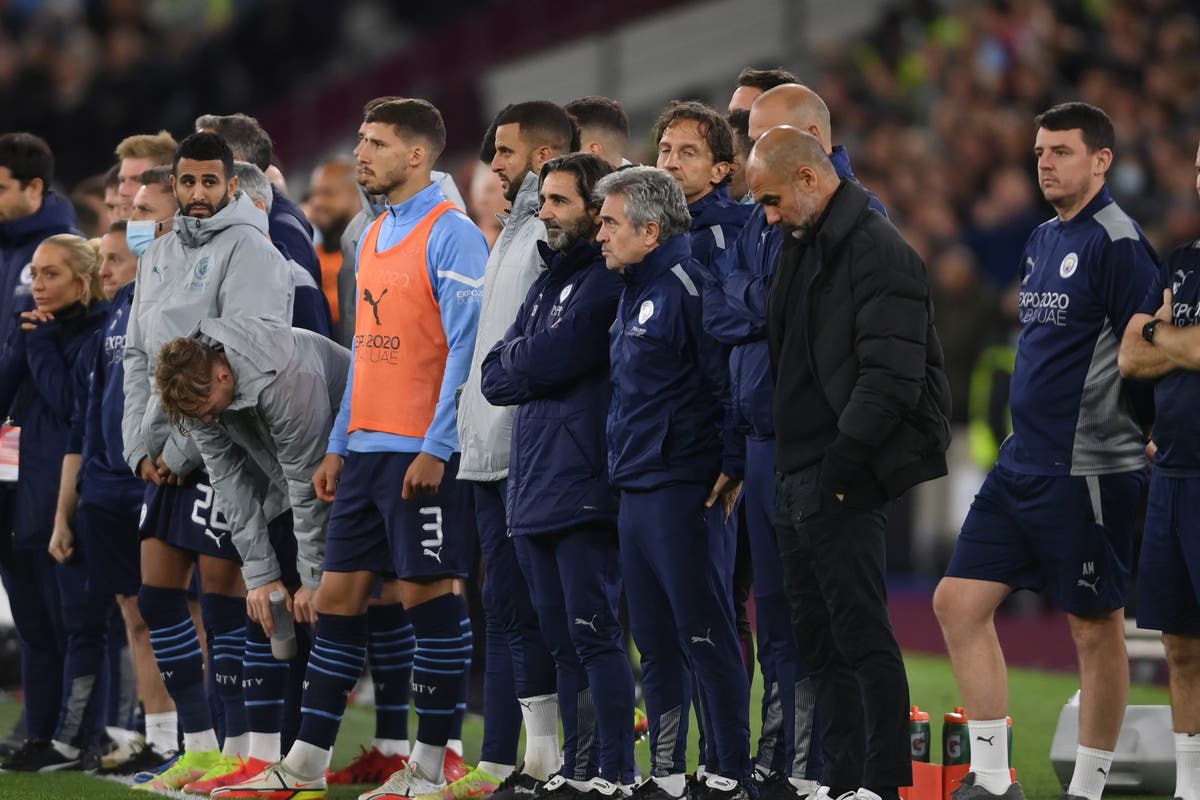 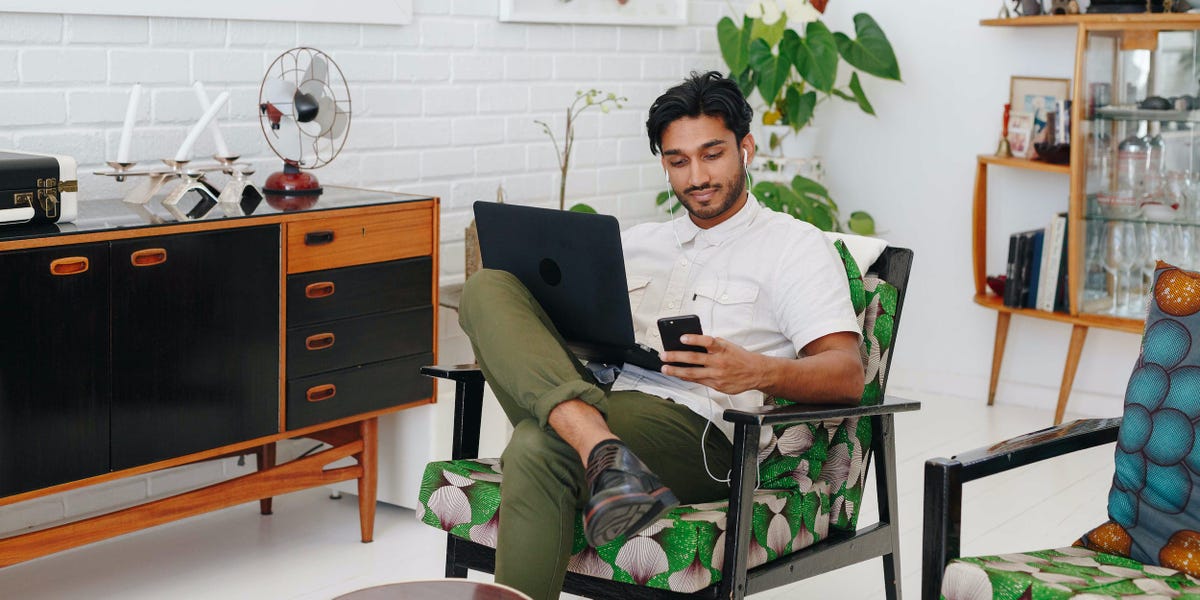