A little over nine years ago, ITC had one of its most memorable days in history. The tobacco manufacturer’s stock had decisively piped Reliance Industries (RIL) to become the most influential stock in the country’s premier equity benchmark, Nifty50.

At the time, the company’s cigarette business was going strong and there was considerable enthusiasm for the non-cigarette FMCG business that the company had forayed into in the early years of the century.

Media reports from those days talk of a company filled with optimism for forging a new identity of a conglomerate gunning for leadership on three fronts – non-cigarette FMCG, paper & packaging and hotels.

Of the three, the non-cigarette FMCG business was the pet project of YC Deveshwar, the then head of the over 110-year-old company. ITC could often be found declaring ambitions of becoming the largest FMCG company in India and of its aim to take the products abroad.

Fast-forward nine years, and today it has become known more as a meme stock — a company reduced to a joke on platforms like Twitter and WhatsApp, and has a shareholder base that is largely anguished by the lack of stock performance.

On Wednesday, the ongoing decline of one of the most renowned companies in India worsened, as the stock fell out of the list of top 10 most-weighted scrips on the Nifty50 index for the first time since it had entered the Club Elite in May, 2008 (NSE started providing historical index weightage data from January 2008).

The decline is symptomatic of the company’s failure to scale the non-cigarette FMCG business to the extent it had promised to, sluggish operating performance and the rising influence of ESG investing on big tobacco companies globally.

Foreign funds are averse to investing in the stock despite their preference for other FMCG companies. That is primarily because of the fact that ITC is still a cigarette company that sells biscuits and snacks on the side. FPI shareholding on the counter has dropped from 17.79 per cent in June 2012 to 12.79 per cent in March 2021.

The company may not be in a crisis as such, given that the 33 analysts that track the stock have ratings of ‘hold’ or above and no ‘sell’ call at all. But speak to the ITC shareholder, who has seen no return for the past five years, and you could get a sense of the problem.

Shareholders want the company to streamline its businesses by demerging the high-value non-cigarette FMCG business so that its value is not suppressed by the cigarette vertical.

While the debate will keep on raging on whether ITC is the greatest value stock whose time is yet to come, or a giant of yesteryears whose time on the Pantheon of India’s stock market may be getting over. Either way, the unfolding story will be enthralling and meme-worthy. 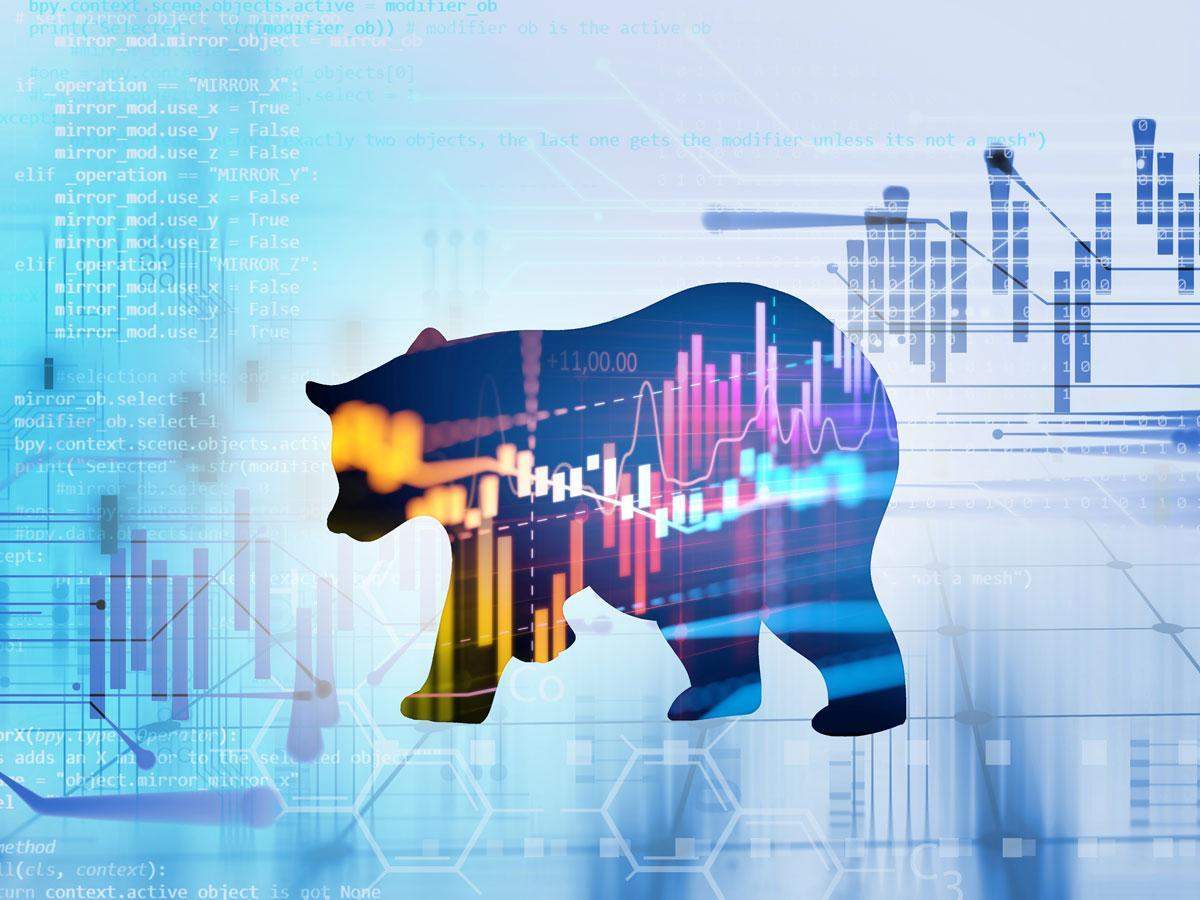 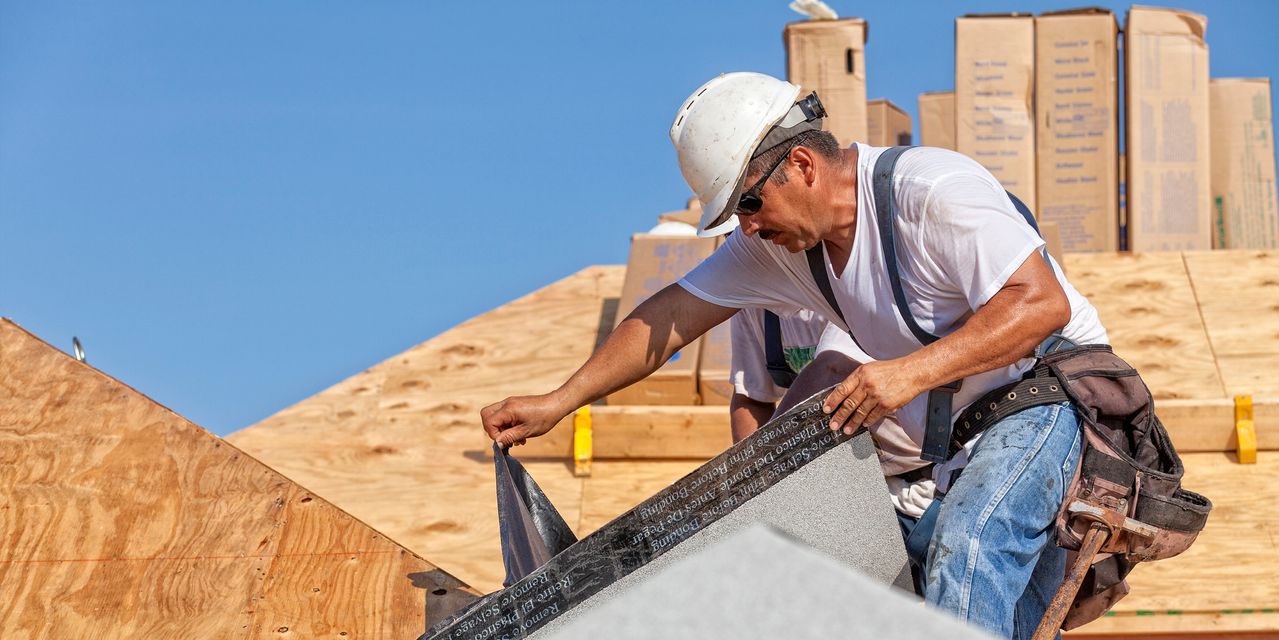 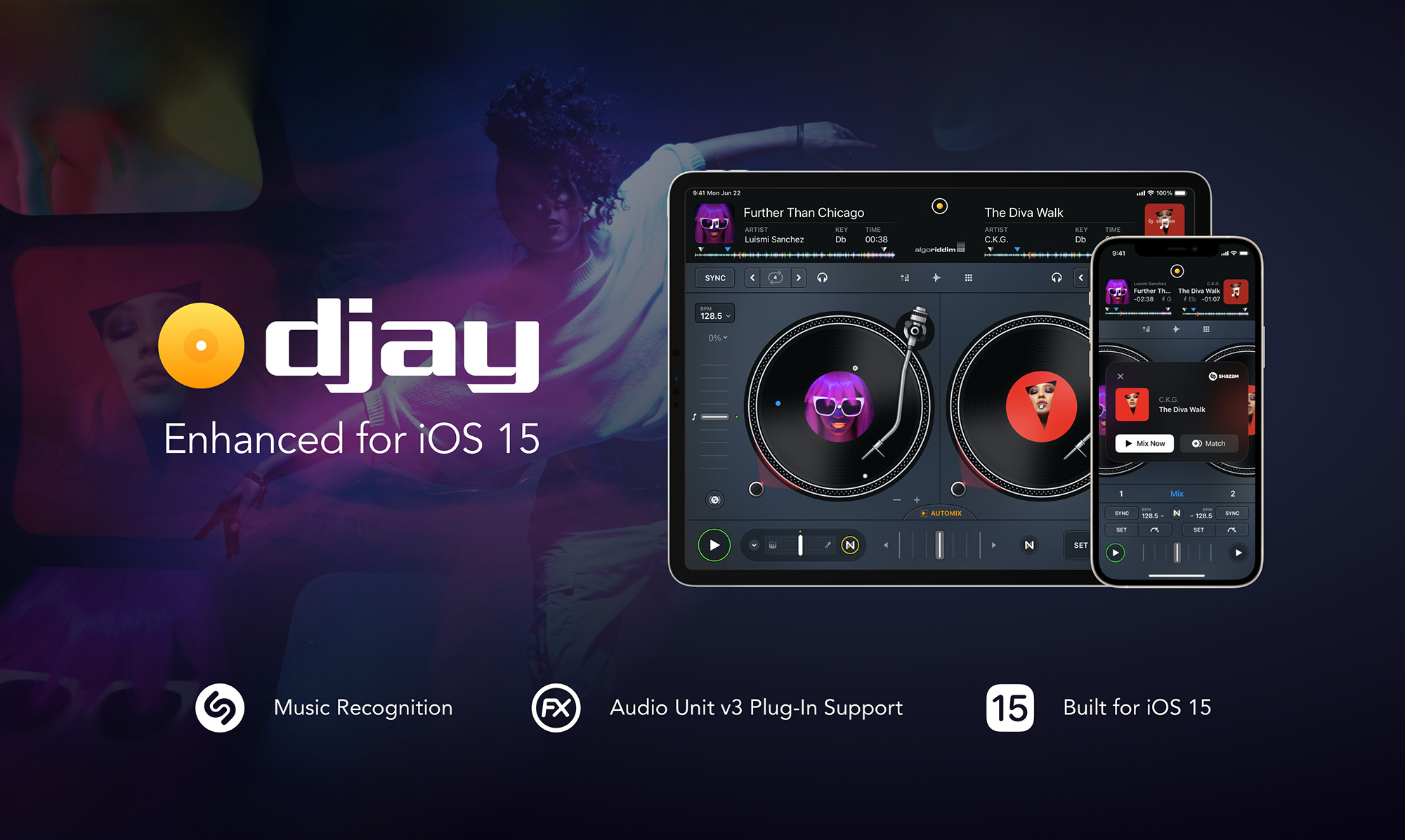 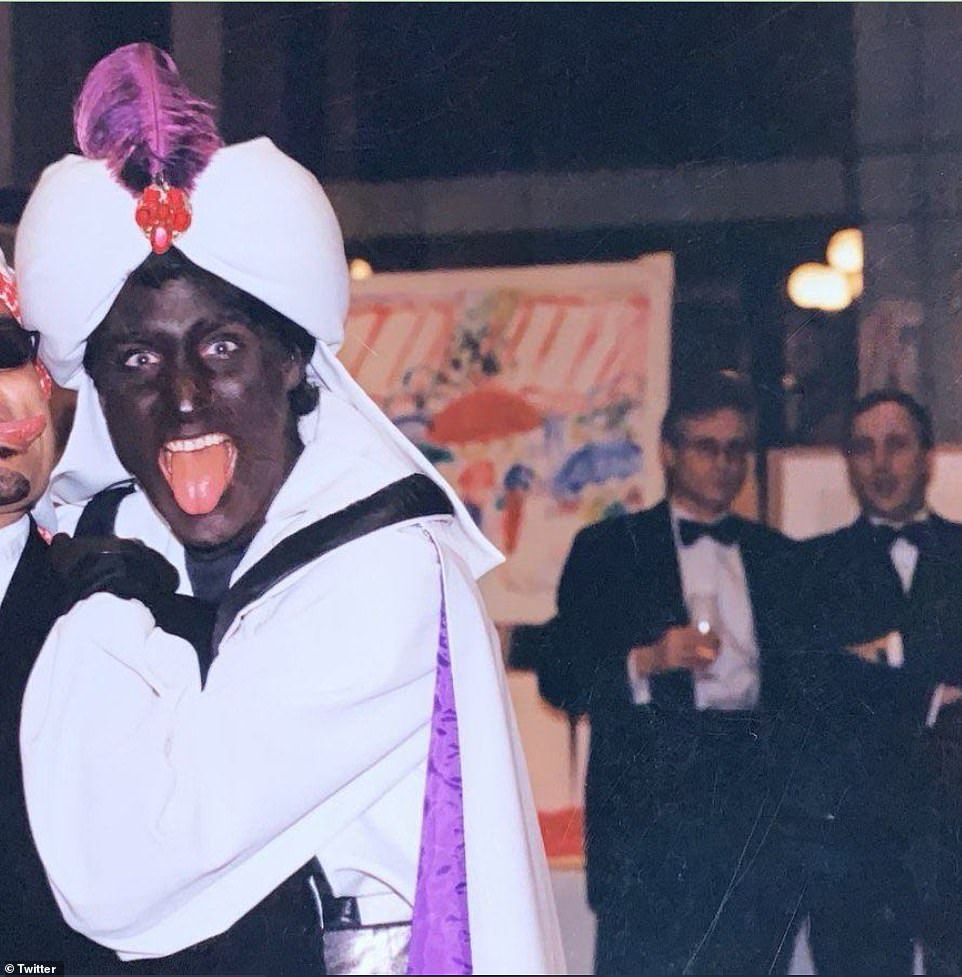