© Reuters. Shoppers use their phones as they walk past the entrance to a Myer department store, owned by Australia’s biggest department store chain Myer Holdings Ltd, in Sydney, Australia, November 1, 2017. REUTERS/Steven Saphore/Files

(Reuters) -Myer Holdings said on Thursday it was open to negotiate board representation with top shareholder Premier Investments after the investor demanded the resignation of the Australian retailer’s entire board, sparing the chief executive.

Myer’s response comes after Solomon Lew, Premier’s billionaire chairman, raised his stake to 15.77% in the retailer and called for a board overhaul, saying the current board did not have the skills required to turnaround the company’s performance.

Premier has been critical of Myer’s management and its strategy to shore up profitability and value to shareholders through the years, as the retailer tried to keep pace with online peers even before the COVID-19 pandemic dented its earnings.

“We remain of the view that constructive discussions are in the best interests of all shareholders … our invitation to sit down with Premier Investments stands,” Myer’s spokesperson said on Thursday.

Earlier in the day, Premier said it had nothing to gain from spending time with members of the current Myer board, and the “only thing” it would accept was the resignation of Myer’s three remaining non-executive directors.

Earlier this week, Premier had called for the entire Myer board to resign immediately.

Myer’s bottomline has been strained by store closures amid the pandemic, with the 120-year-old firm reporting a 13% drop in first-half sales in March.

The company also had to contend with sluggish consumer spending in Australia, weighed by slow wage growth, as well as growing competition from internet giants such as Amazon (NASDAQ:) that have undercut business by selling more products for less.

Myer’s inability to secure the support of its largest shareholders had cost the then chairman Garry Hounsell his reappointment last year, with retail veteran Lew’s company demanding a board overhaul. 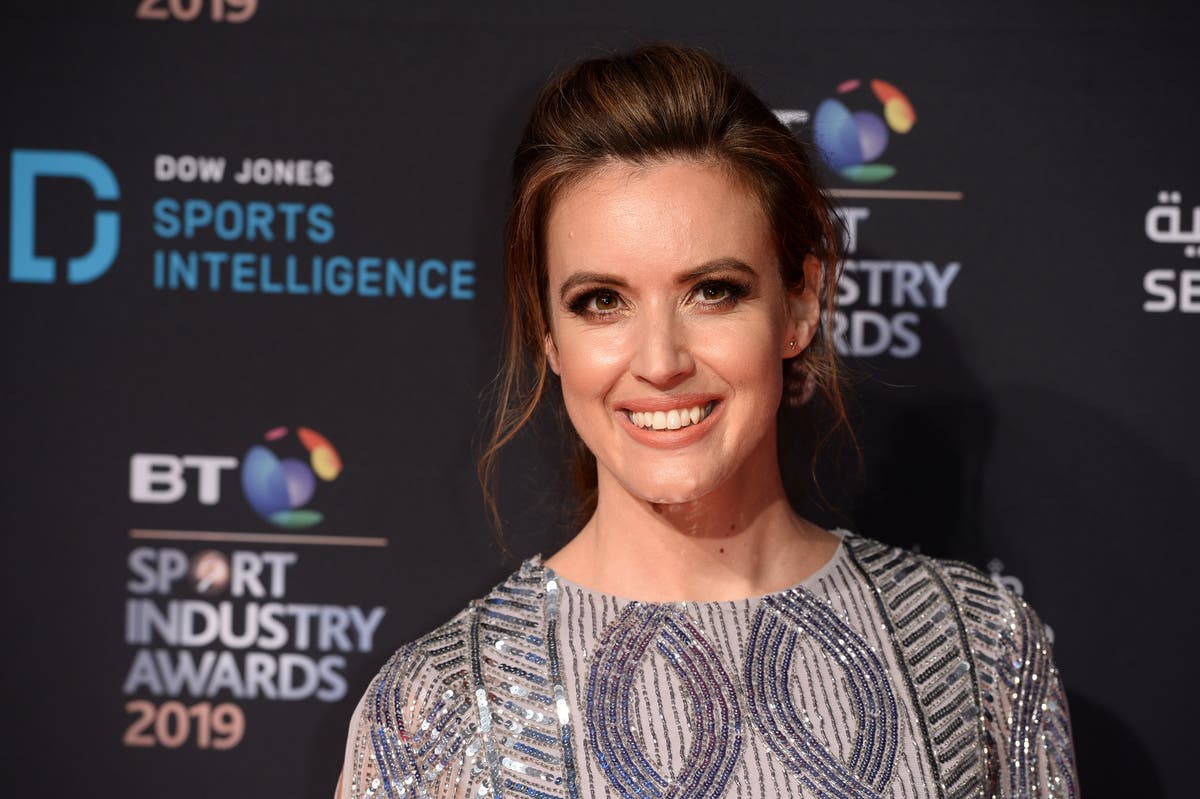 Charlie Webster: ‘My story of abuse has to help people or I’ve failed’
3 seconds ago

How Tax Giants Write Their Own Rules
1 min ago 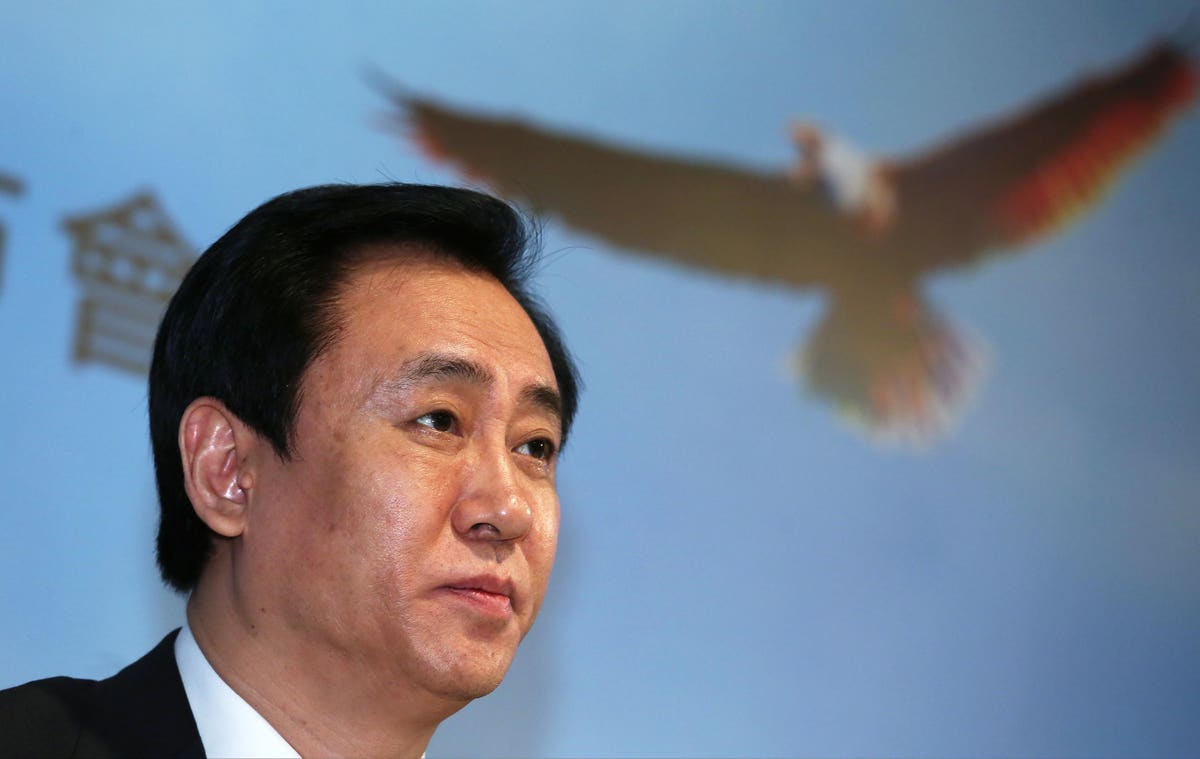