ATLANTA (Reuters) -The city of Atlanta must reinstate a police officer charged in the fatal shooting of a Black man outside a Wendy’s (NASDAQ:) restaurant in June, an oversight board said on Wednesday, ruling that he was wrongly terminated.

The Atlanta Civil Service Board ruled that the city failed to follow its own procedures by dismissing Garrett Rolfe from the police department without a hearing after the killing of Rayshard Brooks, 27.

Representatives for the city and the Atlanta Police Department were not immediately available for comment. A representative for the oversight board was not available.

The killing of Brooks, who had fallen asleep in his car in the restaurant parking lot, escalated tensions over police brutality and racism in American policing that exploded after the killing of George Floyd in Minneapolis in May 2020.

Brooks, 27, was shot after he took an officer’s Taser, fired it at police and then ran away from them, defying orders to stop.

The Civil Service Board decided that Rolfe, who is white, was not offered the opportunity to respond to the allegations that led to his dismissal.

His lawyer, Lance LoRusso, said in a statement that Rolfe was innocent and “has now won the opportunity to explain what happened on June 12.”

Rolfe is charged with felony murder, aggravated assault and other charges in the case. A trial date has not been set.

Gerald Griggs, vice president of the Atlanta chapter of the NAACP, the largest U.S. civil rights organization, said under no circumstances should Rolfe go back on street patrol. A protest is planned for Wednesday evening at City Hall.

“He does not deserve a to be a police officer in this or any city, and we are going to protest,” Griggs said. “The community is upset and this will not stand.” Should we take out a ‘lifetime loan’ on the value of our property to pay for upgrading our house?
20 seconds ago

Should we take out a ‘lifetime loan’ on the value of our property to pay for upgrading our house? 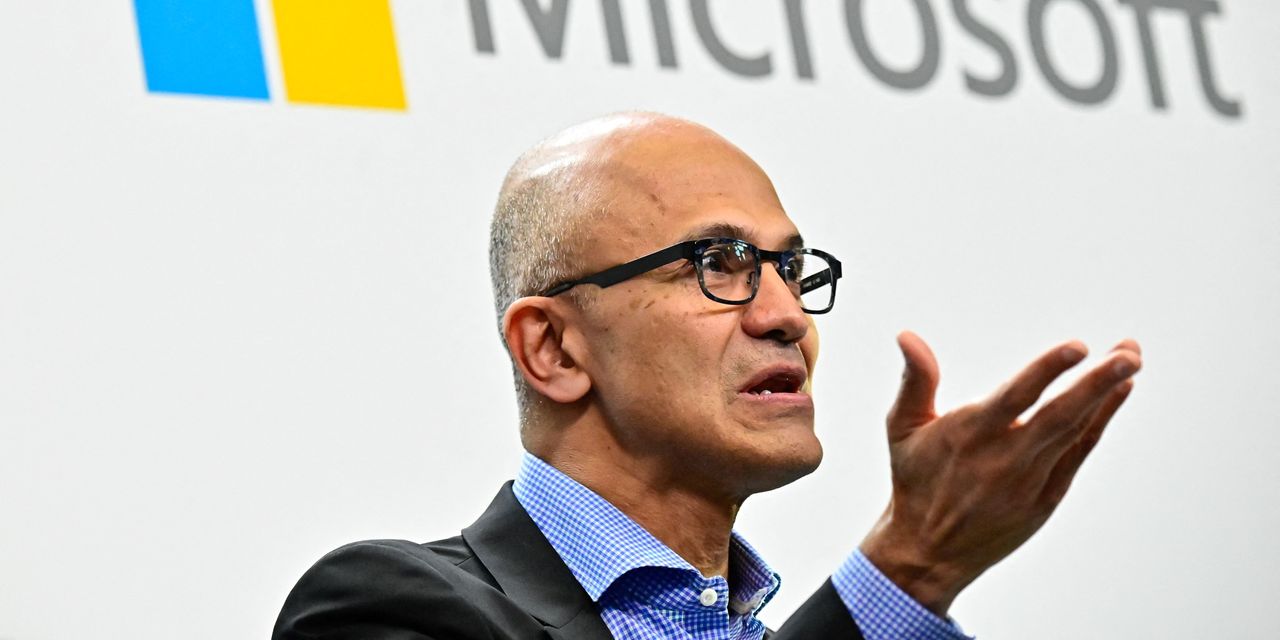 Microsoft’s Combination of CEO and Chairman Roles Goes Against Trend 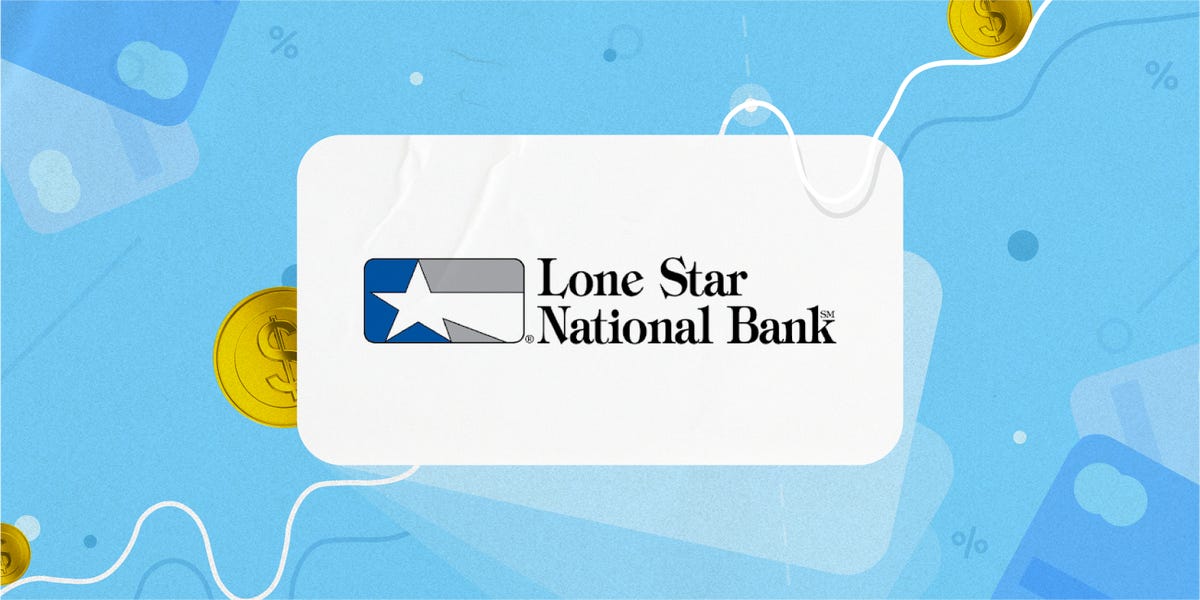 Oil Near $71 After Sell-Off as Traders Weigh Consumption, Dollar By Bloomberg
6 mins ago

Oil Near $71 After Sell-Off as Traders Weigh Consumption, Dollar By Bloomberg

IBBI plans a best practice Code for Committee of creditors