© Reuters. FILE PHOTO: An investor sits in front of a board showing stock information at a brokerage office in Beijing, China, December 7, 2018. REUTERS/Thomas Peter/File Photo

SINGAPORE (Reuters) – Asian stock markets made a cautious start on Wednesday and the dollar held firm amid lingering nerves about the fallout from a looming failure at developer China Evergrande and anticipation the Federal Reserve may move a step closer to tapering.

fell 0.5%. Equity, bond and currency markets in China open for the first time on Wednesday since concern over Evergrande’s predicament triggered a wave of selling and contagion worries around the world.

Singapore-traded China futures are about 2% below Friday’s closing level. Safe-haven assets such as the yen and U.S. Treasuries rose slightly in morning trade.

Globally, markets have calmed following a sharp selloff on Monday, as analysts have downplayed the threat of Evergrande’s troubles becoming a “Lehman moment” and setting off a financial crisis. But stocks have scarcely bounced and commodities remain under pressure as concern shifts to the economic consequences.

Overnight on Wall Street the fell 0.1% to sit a little more than 4% below a record peak it made early in the month. ()

fell 0.4% in early Asia trade and the was under pressure near a one-month low at 6.4850 per dollar. Hong Kong markets are closed for a holiday.

“(The) Evergrande debacle is further stoking concern over the fallout from China’s broadening crackdown,” analysts at Rabobank said in a note to clients, pointing out new rules on everything from online gaming to developers debt levels.

“As a consequence, Evergrande can perhaps be seen not so much as a potential crisis trigger but rather a symptom of a broader policy shift which threatens Chinese growth as politics dominate economic considerations.”

Evergrande – as expected – missed interest payments due Monday to at least two of its largest bank creditors, Bloomberg reported on Tuesday. The next test looms on Thursday when the firm is due to pay $83.5 million in interest on bonds — failure to do so within 30 days would put the bonds in default.

The firm’s distress has already spread to other developers, and an index of high-yield Chinese corporate debt – predominantly issued by property firms – has crumbled. But investors are now anticipating some sort of regulatory response from Beijing and hoping global fallout can be contained.

In currency markets, the dollar stayed bid as traders eyed risks that the Federal Reserve might surprise markets by bringing forward hike projections from 2023 to 2022.

It also kept the heavily-shorted Australian dollar near a one-month low at $0.7229, while the was under pressure after a central bank official dampened expectations of a big rate hike at next month’s meeting.

Most analysts think the Fed will not go into detail about its tapering plans – saving that for November – but say risks lie in board members’ “dot plot” of rates projections.

“Even though a tapering announcement is not expected, the dot plot may deliver a hawkish surprise and require Powell to be dovish and push back in the press conference,” said National Australia Bank (OTC:)’s director of economics and markets Tapas Strickland.

The outcome of the Fed’s meeting is announced at 1800 GMT with a news conference half an hour later.

In commodities, hovered near a month low and oil prices found support from a relaxation of inbound travel rules, likely to boost airline fuel demand. [MET/L][O/R]

76ers stick up for Simmons: ‘He’s still our brother’
5 seconds ago

76ers stick up for Simmons: ‘He’s still our brother’ 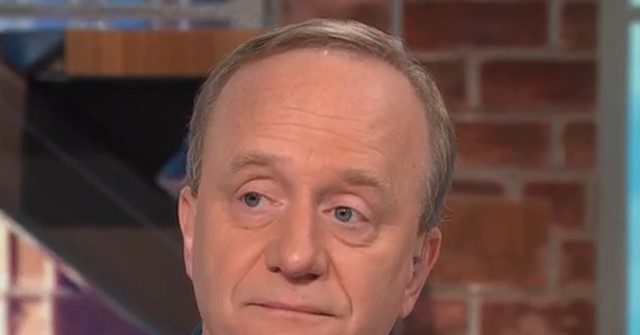 Begala: McConnell’s ‘Huge Mistake’ Will Lead to Dems Ditching the Filibuster for Voting
1 min ago

Begala: McConnell’s ‘Huge Mistake’ Will Lead to Dems Ditching the Filibuster for Voting 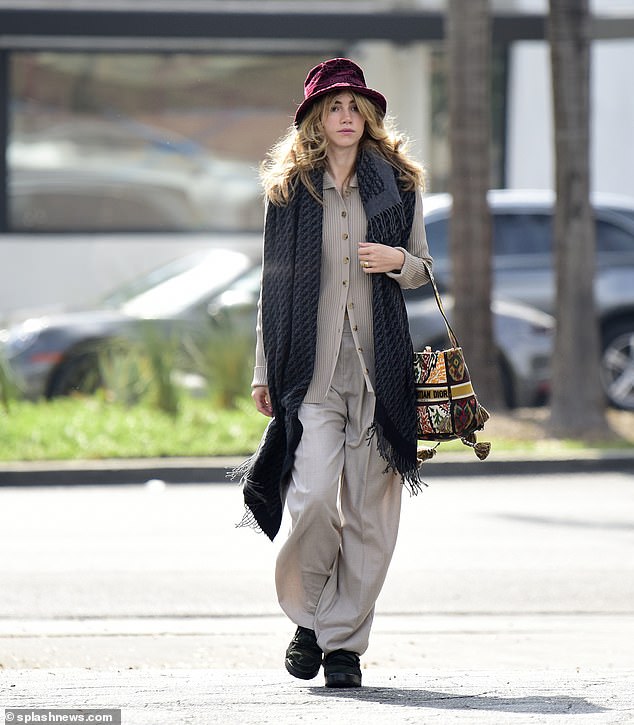 Suki Waterhouse showcases her edgy sense of style
3 mins ago