NEW DELHI: There is no consensus on Zomato IPO. Some see it as a once-in-a-lifetime opportunity to own a pure tech startup, while others feel it is overpriced. At the same time, a section of investors are on the sidelines, waiting to see how it fares post listing.

Zomato is also being compared with

, the operator of Domino’s Pizza chain in India. Jubilant is a profitable company with an established track record and has been able to fight off the rise of Zomato and Swiggy successfully.

Jubilant trades at Rs 3,107.25 per share. It commands a price to earnings multiple of 175.48, a number that will make many of the value investors groan in their grave.

Some Mumbai-based brokers also have similar feelings. Ambit Capital has come out with a ‘sell’ rating on the stock with a price target about 10 per cent below the current market price. Brokers say the company’s forays into new ventures, without any real success, requires rethinking.

“While we acknowledge the large opportunity that the Indian QSR (quick service restaurant) space offers, we fail to understand the aggression in trying too many things without cracking store economics and scale,” said Ashish Kanodia of Ambit Capital.

What is concerning is the company’s tapering growth, which has come down to 13 per cent CAGR during FY15-20 versus 38 per cent in the previous five years. This has come despite or rather due to rapid expansion. Jubilant has an industry-leading reach in terms of stores (1,360) as well as cities (293) and dominant position in the QSR pizza market (78 per cent share).

“While burger chains are leveraging format expansion (for example Café Coffee) within existing stores to drive SSG (same store growth), we see no such scope for Domino’s to increase SSG and, hence, expect limited upside risk to our long-term SSG estimate of 7 per cent,” Kanodia said.

It is not as if Jubilant has not been hunting growth. In order to do so, it has acquired rights to sell food under Popeyes brand. But that has failed to replicate the success that it had achieved with Domino’s . And, that has hurt margins.

Ambit is not the only brokerage projecting a downside for the stock. IDBI Capital has a price target of Rs 2,772 on the scrip. It believes the company’s fundamentals remain constructive, but the stock has rallied a bit too much.

Some believe while Domino’s had the first-mover advantage in pizza, its late entry into chicken, Chinese and biryani categories implies it needs to invest aggressively in brand building, store expansion and compete on the price to scale.

“Finding success in 1-2 new formats could be value-accretive in the long run, but trying too many things without cracking store economics bundled with an aggressive store expansion plan for Domino’s (120+ per annum) could hurt near-term margins,” said Kanodia.

Moreover, the recent run-up in the stock price means much of the benefits from the new ventures are already in the price. The CMP already builds in Rs 500 from new ventures assuming a face value of Rs 2,550 for the core business and Rs 70 for international subsidiaries and investments, Ambit said.

“With limited visibility on scale and profitability under new formats, we assign a face value of Rs 200 for new formats, factoring in 475 stores and 11 per cent revenue contribution as a per cent of core business by FY30. Our long-term estimates (FY23-40) adequately build in 14 per cent/17 per cent/18 per cent CAGR in revenue/EBIT/FCF with limited upside risk,” it added.

However, not everyone has given up on the stock. The scrip was the only one from the consumer sector in the recently launched India-centric portfolio of Jefferies’ Chris Wood. He gave 5 per cent allocation to the stock. 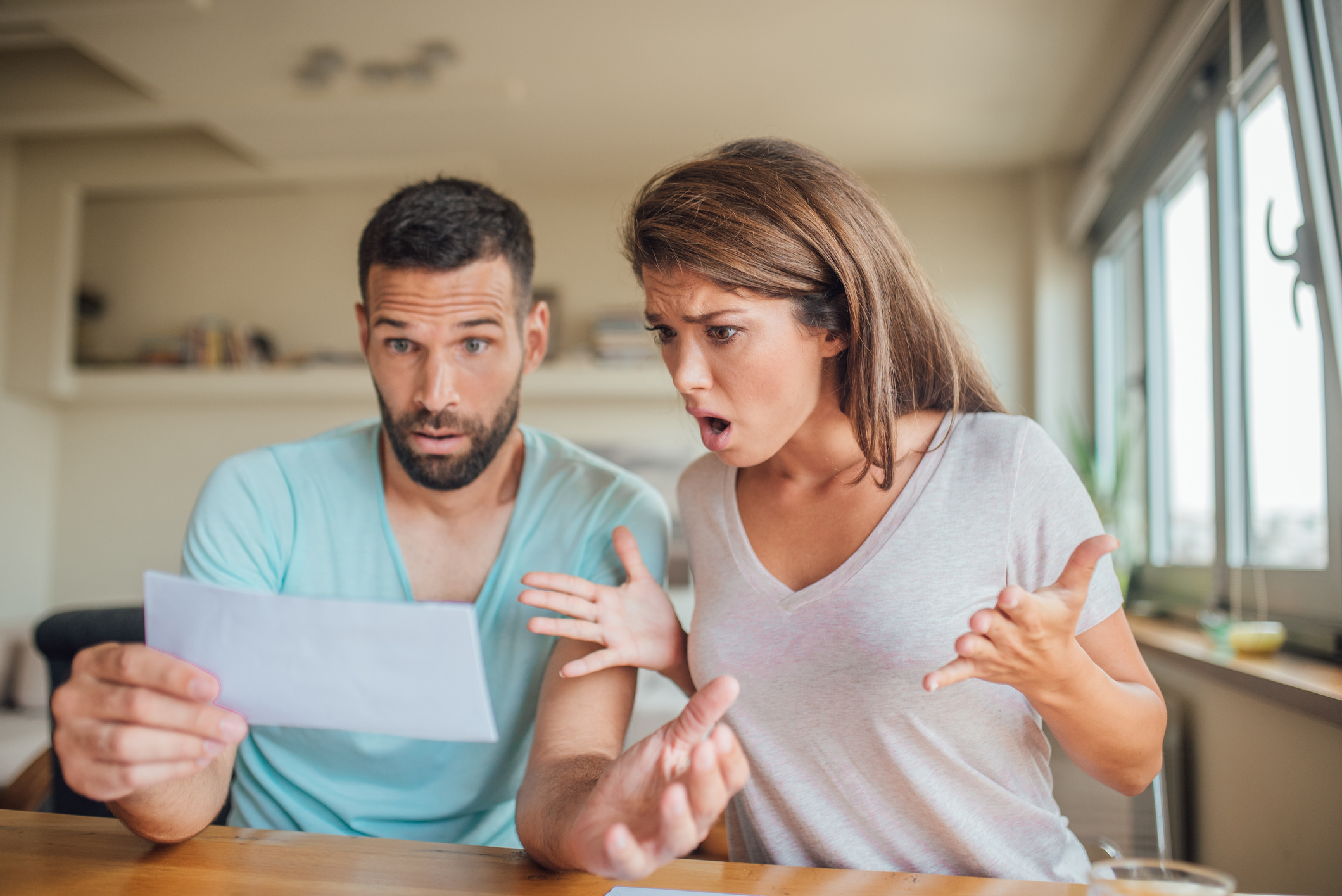 Is AbbVie a Bad News Buy? | The Motley Fool
5 mins ago

Is AbbVie a Bad News Buy? | The Motley Fool 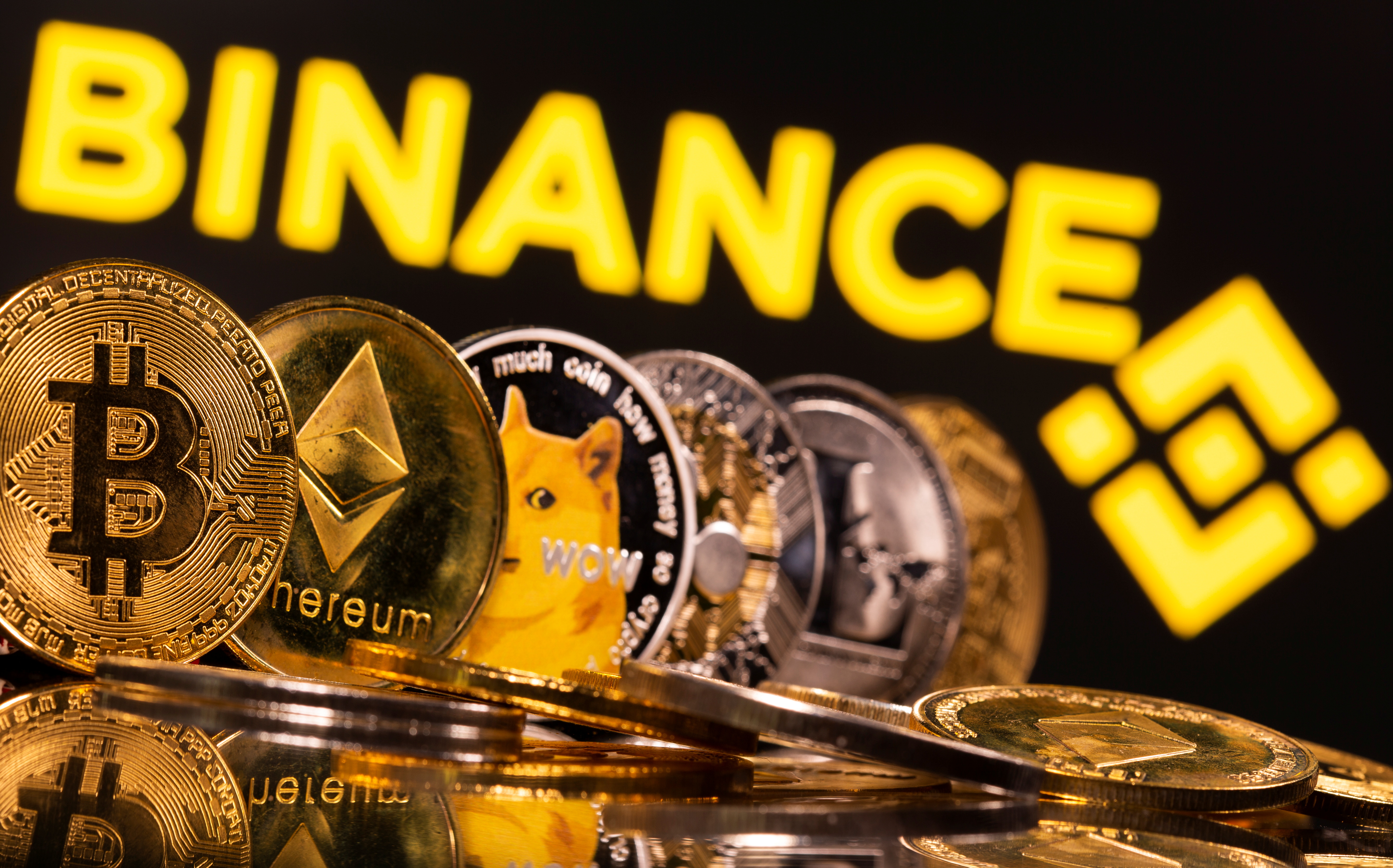