By John Irish and Michel Rose

PARIS (Reuters) -French military forces have killed the leader of a West African affiliate of Islamic State by drone strike in a “decisive blow” against the group, and vowed to continue hunting down jihadist leaders to restore stability in the Sahel.

Adnan Abu Walid al-Sahrawi was the head of Islamic State in the Greater Sahara (ISGS), a jihadist group that broke away from other militants in Mali in 2015 when it pledged allegiance to Islamic State.

Since then, ISGS militants have spread into neighbouring Burkina Faso and Niger, carried out hundreds of deadly attacks on civilians and armed forces, and rendered large areas of West Africa’s arid Sahel region ungovernable.

“The death of Sahrawi is a decisive blow to ISGS and its cohesion,” French Armed Forces Minister Florence Parly told reporters.

Sahrawi had been tracked by French counter-terrorism forces in northern Mali, and then killed by a drone strike while riding a motorbike in mid-August, she said.

France estimates the group is responsible for the deaths of 2,000-3,000 people, mostly Muslims, and that it still has hundreds of fighters, although Parly said its leadership was now less international and more from the local Fulani tribe.

Sahrawi targeted U.S. soldiers in a deadly attack in 2017, Macron’s office said. In August 2020, he personally ordered the killing of six French charity workers and their Nigerian driver, France said.

Paris has started reshaping its 5,000-strong Barkhane mission to include more European partners and earlier this month began redeploying from bases in northern Mali.

France has launched a diplomatic offensive to stop the Malian junta from agreeing a deal to enlist Russian mercenaries, which Paris has said would be incompatible with its presence in Mali.

The strike on Sahrawi, which comes just two months after the death of Abubakar Shekau, the leader of Nigeria’s Boko Haram, follows other hits on ISGS’s senior ranks, that have been weakened by recent targeted operations that have killed five of its seven top leaders.

Yet the group remains dangerous and has carried out a series of deadly attacks on civilians, especially in Niger, where casualties have risen sharply this year.

“We have no information on a successor at this stage, but it probably won’t be easy to find a leader who has the same weighting than the one who was killed,” Parly said.

Bernard Emie, head of France’s external intelligence service, told reporters there would now be increased focus on neutralising Iyad Ag Ghaly, the head of al-Qaeda’s north African wing, whose group has carried out sporadic operations around the Ivory Coast and Senegalese border regions.

“The death of Sahrawi will likely disrupt ISGS operations in the short-term,” said Alexandre Raymakers, senior Africa analyst at risk intelligence company Verisk (NASDAQ:) Maplecroft. “But it is unlikely to permanently cripple the extremist group.”

Gig jobs: Lyfts to wages make it tougher for platforms to Deliveroo
1 second ago

Our campaign for retail investors gathering momentum
2 mins ago 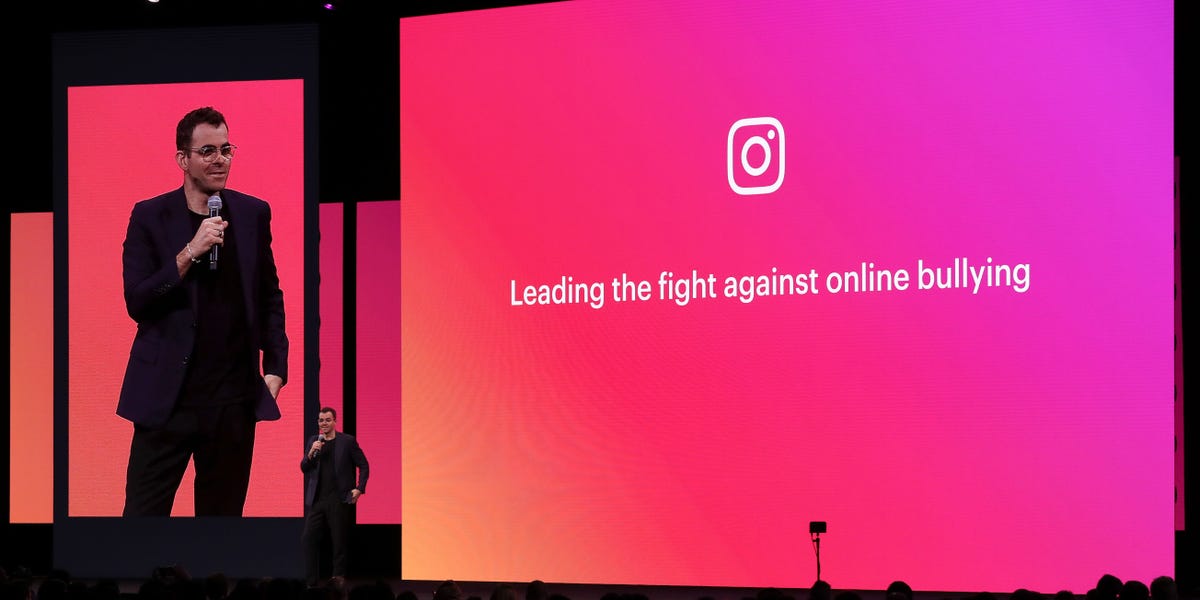 Instagram spends the majority of its $390 million global advertising budget on targeting teens, according to a new report
6 mins ago