This month, a grand jury declined to indict the officers.

On June 4, Mr. Gugino, an activist and a member of the Western New York Peace Center, joined protesters in Niagara Square, the lawsuit says. After days of protests in the city, a curfew was put in place for June 2 to June 8, from 8 p.m. to 5 a.m.

The lawsuit says that Mr. Gugino arrived at the square and went to City Hall, where approximately 15 protesters were on the sidewalk and steps, at about 7:28 p.m.

According to the lawsuit, Mr. Gugino became alarmed when a line of Emergency Response Team officers in riot gear marched toward him and two other protesters on the steps, and he stood up to talk to them shortly after 8 p.m. The officers said to “push him, push him,” the lawsuit claims.

Officer Losi shoved Officers McCabe and Torgalski toward Mr. Gugino, and they “unlawfully assaulted” him “by forcibly pushing him to the ground, where he laid incapacitated and seriously injured with blood pooling from his ear,” the lawsuit says.

“The sound of Martin Gugino’s skull fracturing could be heard almost instantly and was captured on video by nearby reporters,” the lawsuit continues. It alleges that Officer McCabe tried to check on Mr. Gugino but that Officer Losi stopped him.

More than a dozen Buffalo officers walked by as he lay bleeding on the sidewalk in front of City Hall, the lawsuit says. Mr. Gugino was treated in the hospital for a concussion and a fractured skull, and released after nearly four weeks, according to the lawsuit, which is seeking a jury trial and damages.

One of Mr. Gugino’s lawyers, Melissa D. Wischerath, said in an email on Tuesday that Mr. Gugino experienced long-term complications from the fracture and a brain hemorrhage, including mobility and memory impairments, hearing loss and complications in his right ear. 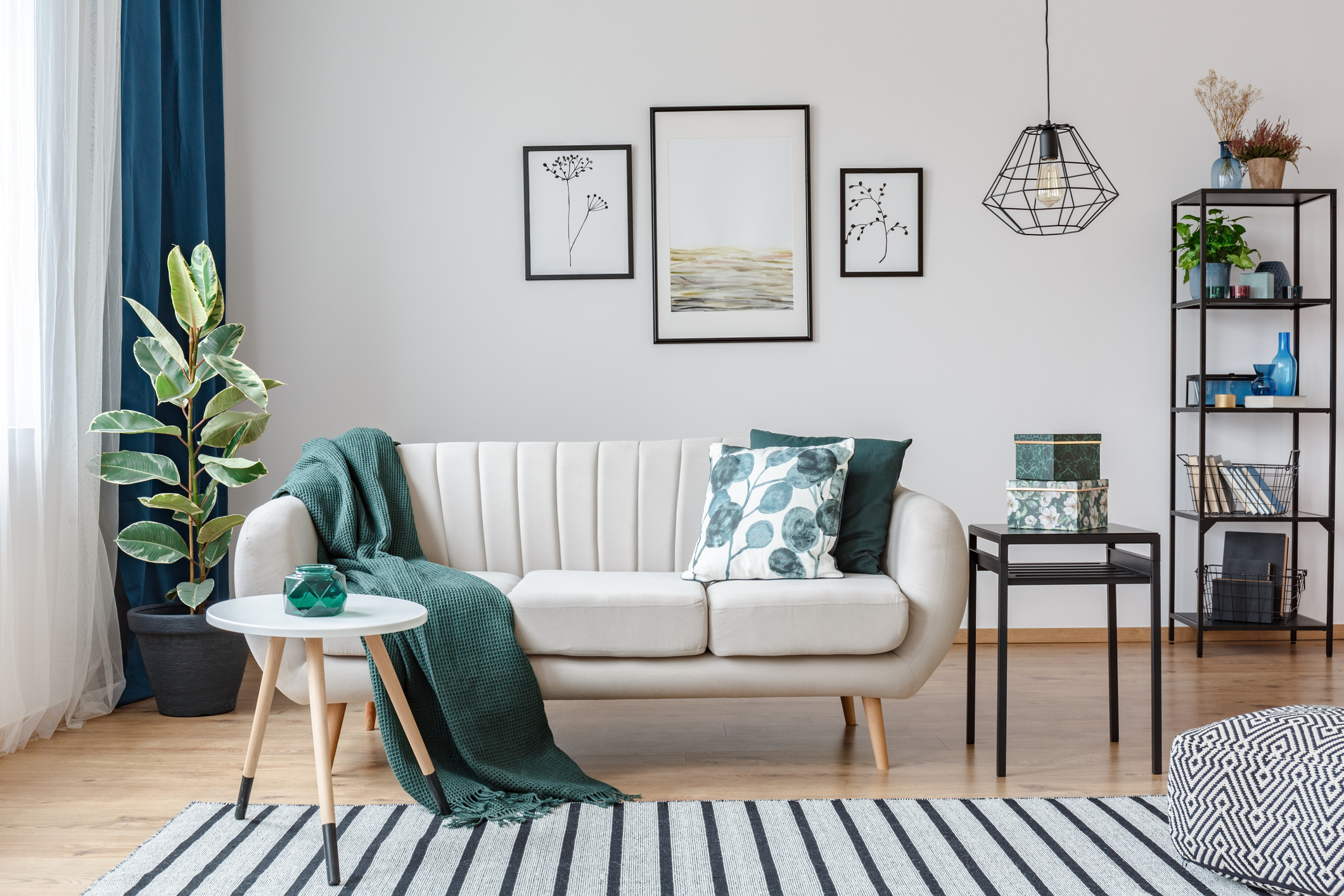 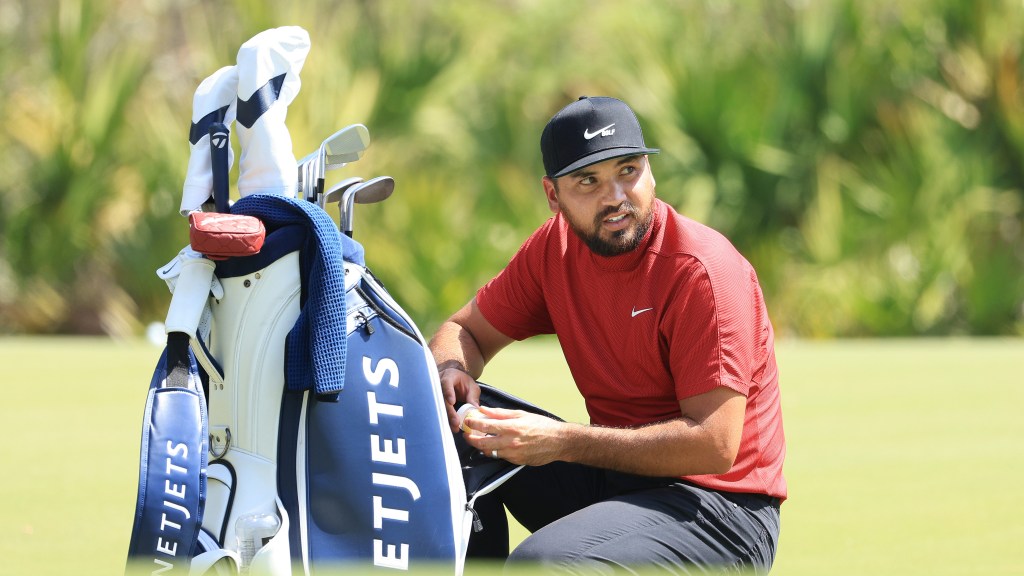 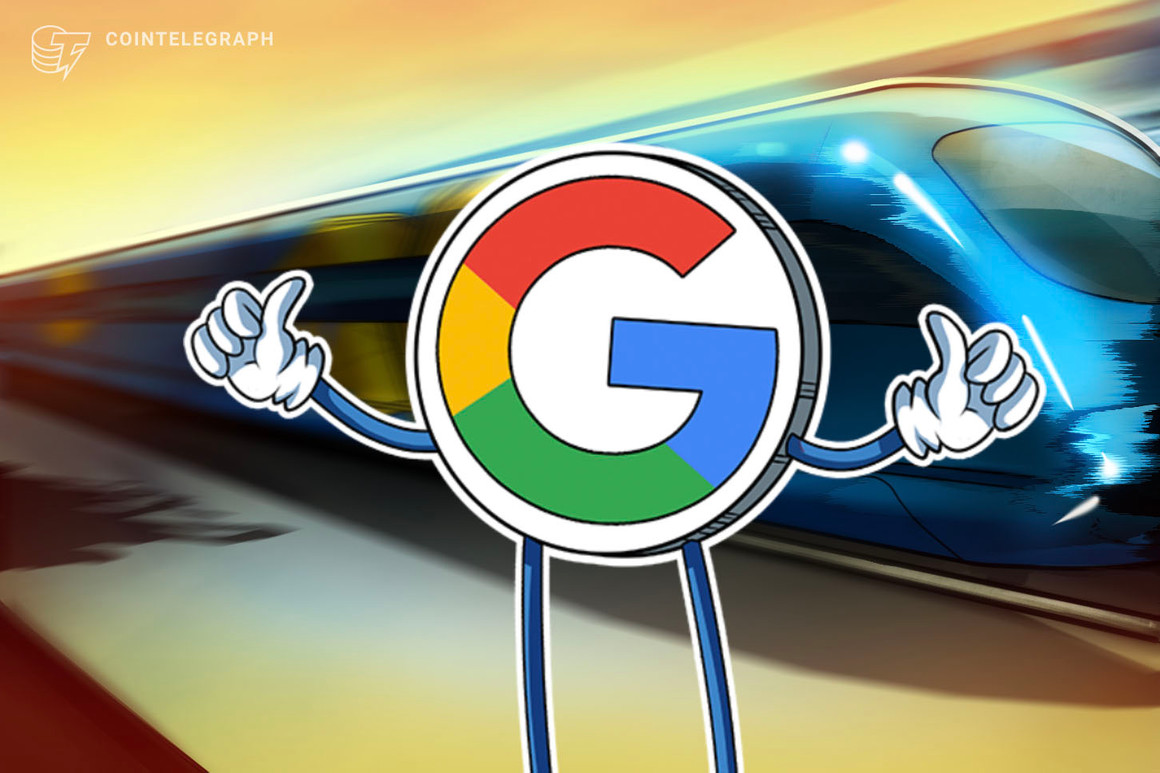