Researchers at the University of Maryland School of Medicine (UMSOM) co-authored a study, published today in the journal Science, that details the sequencing of 64 full human genomes. This reference data includes individuals from around the world and better captures the genetic diversity of the human species. Among other applications, the work will enable population-specific studies on genetic predispositions to human diseases as well as the discovery of more complex forms of genetic variation.

Twenty years ago this month, the International Human Genome Sequencing Consortium announced the first draft of the human genome reference sequence. The Human Genome Project, as it was called, required 11 years of work and involved more than 1000 scientists from 40 countries. This reference, however, did not represent a single individual, but instead was a composite of humans that could not accurately capture the complexity of human genetic variation.

Building on this, scientists have conducted several sequencing projects over the last 20 years to identify and catalog genetic differences between an individual and the reference genome. Those differences usually focused on small single base changes and missed larger genetic alterations. Current technologies now are beginning to detect and characterize larger differences – called structural variants – such as insertions of new genetic material. Structural variants are more likely than smaller genetic differences to interfere with gene function.

The new finding in Science announced a new and significantly more comprehensive reference dataset that was obtained using a combination of advanced sequencing and mapping technologies. The new reference dataset reflects 64 assembled human genomes, representing 25 different human populations from across the globe. Importantly, each of the genomes was assembled without guidance from the first human genome composite. As a result, the new dataset better captures genetic differences from different human populations.

“We’ve entered a new era in genomics where whole human genomes can be sequenced with exciting new technologies that provide more substantial and accurate reads of the DNA bases,” said study co-author Scott Devine, PhD, Associate Professor of Medicine at UMSOM and faculty member of IGS. “This is allowing researchers to study areas of the genome that previously were not accessible but are relevant to human traits and diseases.”

Institute of Genome Science (IGS)’s Genome Resource Center (GRC) was one of three sequencing centers, along with Jackson Labs and the University of Washington, that generated the data using a new sequencing technology that was developed recently by Pacific Biosciences. The GRC was one of only five early access centers that was asked to test the new platform.

Dr. Devine helped to lead the sequencing efforts for this study and also led the sub-group of authors who discovered the presence of “mobile elements” (i.e., pieces of DNA that can move around and get inserted into other areas of the genome). Other members of the Institute for Genome Sciences (IGS) at the University of Maryland School of Medicine are among the 65 co-authors. Luke Tallon, PhD, Scientific Director of the Genomic Resource Center, worked with Dr. Devine to generate one of the first human genome sequences on the Pacific Bioscences platform that was contributed to this study. Nelson Chuang, a graduate student in Dr. Devine’s lab also contributed to the project. 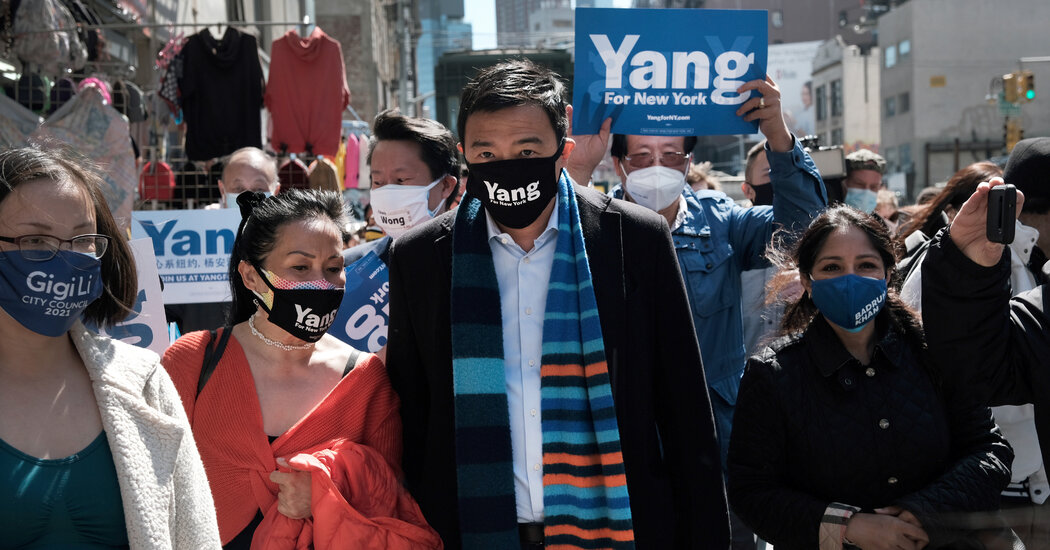 Yang Lands Last Place on Ballot: 5 Takeaways From the Mayor’s Race
10 seconds ago

Group urges UN to probe China for crimes against humanity Attorney For Adam Toledo’s Family: ‘Adam Died Because He Complied’
5 mins ago

Attorney For Adam Toledo’s Family: ‘Adam Died Because He Complied’