Kraken, one of the world’s largest cryptocurrency exchanges, has tentative plans to go public next year, according to CEO Jesse Powell.

Powell appeared on a segment on CNBC after Kraken published record-breaking fourth-quarter results, including a surge in trading volumes and new client signups.

“The first quarter just completely blew away the entirety of last year,” he said. “We beat last year’s numbers by the end of February. The whole market has really just exploded.”

Regarding a potential stock market debut, Powell said 2022 is a likely target for a new listing:

“We’re looking at being able to go public sometime next year. […] It would probably be a direct listing, similar to Coinbase.”

Coinbase plans to stage its public offering on April 14, providing Wall Street with a more conventional way to gain exposure to the crypto boom. Unlike a traditional initial public offering, the company will go public through a direct listing. That means the current owners of Coinbase shares will convert their holdings to make them available for listing — a move that avoids a lengthy, costly underwriting process.

Like Kraken, Coinbase is coming off a record-breaking first quarter, with revenues hitting $1.8 billion following a 276% surge in trading volume.

Although Kraken is unlikely to achieve the same $100 billion valuation that many analysts are predicting for Coinbase, a public listing would likely still be massive. Last month, Kraken told Cointelegraph that its public listing would simply be “too big” to go through a special purpose acquisition company, or SPAC.

“If Kraken would decide to go public, it would do so through a direct listing and not through a SPAC as we are too big to go that route.”

Republicans stew as Dems rally around Maxine Waters: ‘That hypocrisy is starting to shine through’
1 min ago 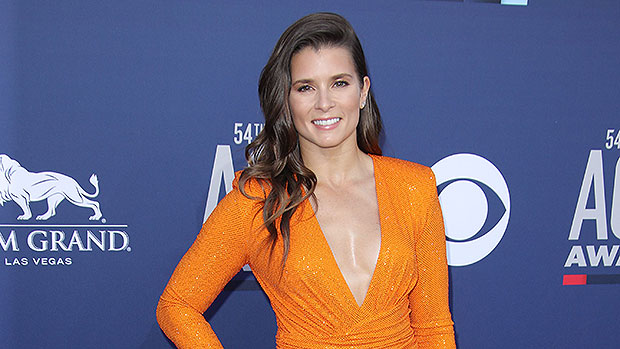