We feared that there would be year-end profit-taking in currencies this week as the virus mutation and lack of Brexit progress haunts the markets. But so far, we haven’t seen any evidence of those risks turning into fear. Stocks resumed their rise and currencies followed suit. A large part of that has to do with medical experts assuring the general public that there’s no reason to believe the vaccine won’t work on the new strain, which doesn’t appear to be more deadly. However, the U.S. stimulus package still hasn’t been passed. President Donald Trump vetoed the agreement, demanding bigger checks for Americans. The House responded quickly with plans to bring to the floor legislation that would provide $2,000 direct payments, a number Republicans vehemently oppose. It’s not clear how this will be resolved, but the longer this dance drags out, the greater the risk of a sell-off in stocks next week.

Stocks do not always sell off during the last two weeks of the year. In fact, in the last 15 years, it only dropped nine times. And when they declined, the sell-off typically began after Christmas. This means there’s still a chance of a year-end sell-off, especially after the big runs in currencies and equities this year. With that said, the post COVID-19 recovery should be very strong, so even if there is a sell-off it may be limited.

The extended its slide against all of the major currencies on Wednesday on the back of mostly weaker data. Although rose less than expected, they are still running well above 800,000. growth slowed, and declined and fell sharply in the month of November. The was also revised lower.
Sterling was the best performing currency on Wednesday. The Brexit deadline is quickly approaching, but investors remain hopeful. Tonight is the night, with a Brexit deal expected within hours. If an agreement is finally reached after years of negotiation, we will not only see a sharp rally in GBP, but broad-based gains in risk currencies. could spike to 1.40 easily, with sinking below 85 cents. If no deal is made, the reaction in GBP depends on whether the talks continue. If they do, the move will be cautious. But if both sides call it quits, we could easily see a 3% to 5% drop in the currency.
The commodity currencies also extended higher, with the leading the gain. Canadian growth in October was stronger than expected but slower than the previous month. Still, that did not stop from falling for the first time in four trading days. 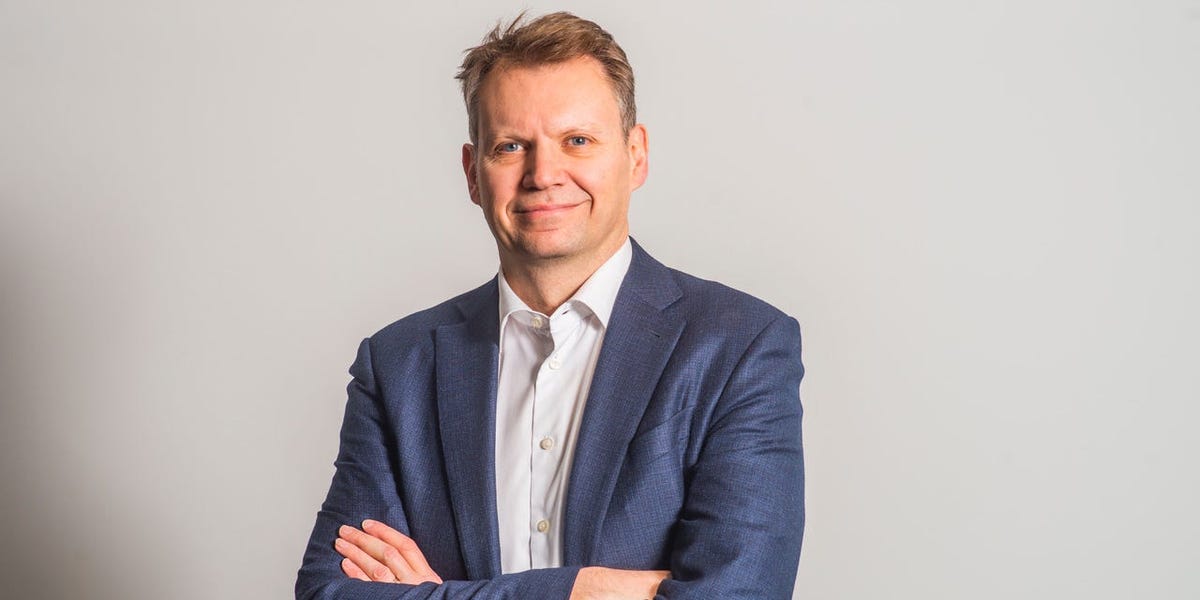 View: Meme stocks like GameStop and AMC aren’t new, but their biggest fans are
3 mins ago A sneak peek at the Google Store NYC, first of its kind – Android Authority
5 mins ago