Shareholders of plastics recycling company PureCycle Technologies (NASDAQ:PCT) have had a roller coaster two months. A short-seller report drove shares sharply lower in May, but June brought almost a full rebound. After a 32.5% drop in May, shares in PureCycle jumped 35.8% in June, according to data provided by S&P Global Market Intelligence.

Much of the rebound from the May drop was likely just a bounce from the extreme reaction when the short report from Hindenburg Research came out on May 6. Subsequent to that report, PureCycle provided its first-quarter financial update on May 17, and held an investor day exposition on June 28. Since the company update, shares have surged more than 60%. The company reiterated in its report that it still expects to have its first manufacturing facility operational by the end of 2022. And at its investor day event, the maker of recycled polypropylene announced it plans to build 50 additional recycling facilities in the next 15 years.

The slate of planned new recycling facilities will focus on using digital solutions for the process, the company said. Most facilities will have a recycling capacity of 130 million pounds per year, but there will also be a smaller-footprint design used. PureCycle CEO Mike Otworth said in a statement, “each PureCycle facility is expected to start up with the most advanced digital automation technologies available, allowing us to achieve faster project completion, and to have fully integrated systems and world-class operating performance.”

Investors who are interested in the stock should consider it a more speculative holding as the company is not yet in fully commercialized production. Those thinking of investing should also research the company’s technology which has been published in detail. It is also worth seeing the opposing view offered by the Hindenburg report, to determine if this investment is right for you. During the month of June, investors decided the previous month’s sell-off driven by that report was overdone. 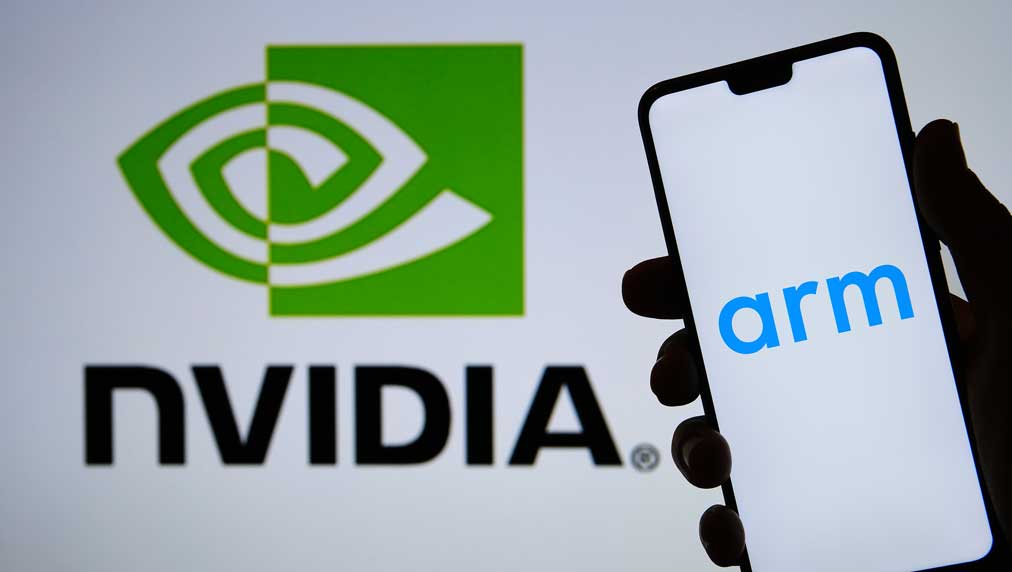 Nvidia Stock Finds Support, But Can It Overcome Sell Signal?
4 mins ago