It’s the Monday after Christmas, and cruise line stocks are surging, with Royal Caribbean (NYSE:RCL) shares up 4% as of 2:10 p.m. EST, Carnival Corporation (NYSE:CCL) (NYSE:CUK) up 4.5%, and Norwegian Cruise Line Holdings (NYSE:NCLH) leading the whole pack higher with a 4.9% gain.

And in fact, I think you can trace today’s rally directly back to Norwegian Cruise, and the news it broke over the holiday.

According to Cruise Industry News, a review of available reservations on Norwegian’s website reveals that cruising could resume under the CDC’s “Framework for Resuming Cruise Ship Operations” sooner than some investors had expected.

The CDC’s framework, which replaced its absolute ban on cruising under the now expired series of “no sail” orders, requires that cruise companies take a phased approach to resuming cruising. First, health and safety protections would need to be worked out, and laboratories set up both on shore and onboard cruise ships for testing passengers for COVID-19. Then, cruise lines would need to conduct a series of simulated voyages preparatory to receiving “COVID-19 Conditional Sailing Certificates.”

Only then could a cruise line resume limited duration cruises. To date, no cruise lines are known to have completed jumping through this series of hoops — but Norwegian seems to be getting close.

As Cruise Industry News reports, Norwegian Cruise’s earliest offered cruise will depart Miami on a five-night voyage beginning March 1, followed by a seven-night cruise out of Miami on March 7, and a four-nighter departing Port Canaveral on March 11. An additional 14 cruises are scheduled to take place in the month of April alone, from locations all around the country and internationally.

The schedule envisions a rapid ramp-up of operations, and it includes multiple April cruises of more than seven nights’ duration, suggesting optimism that the CDC will approve such cruises after the initial March batch proceeds safely. Importantly, Norwegian seems to be anticipating great demand for cruising even before the broadest rollout of new coronavirus vaccines takes place in the summer months of 2021.

Whether this is how things actually play out remains to be seen. But just the fact that Norwegian Cruise is planning for it suggests that the cruise industry could be getting back to normal sooner rather than later — and a whole lot sooner than many investors had anticipated. 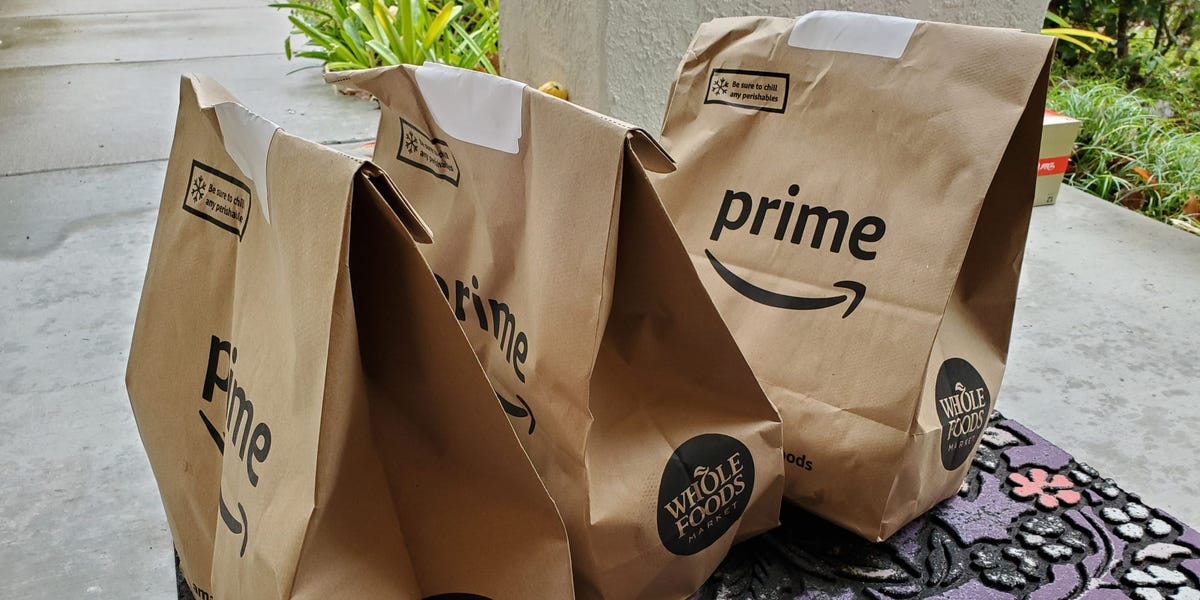 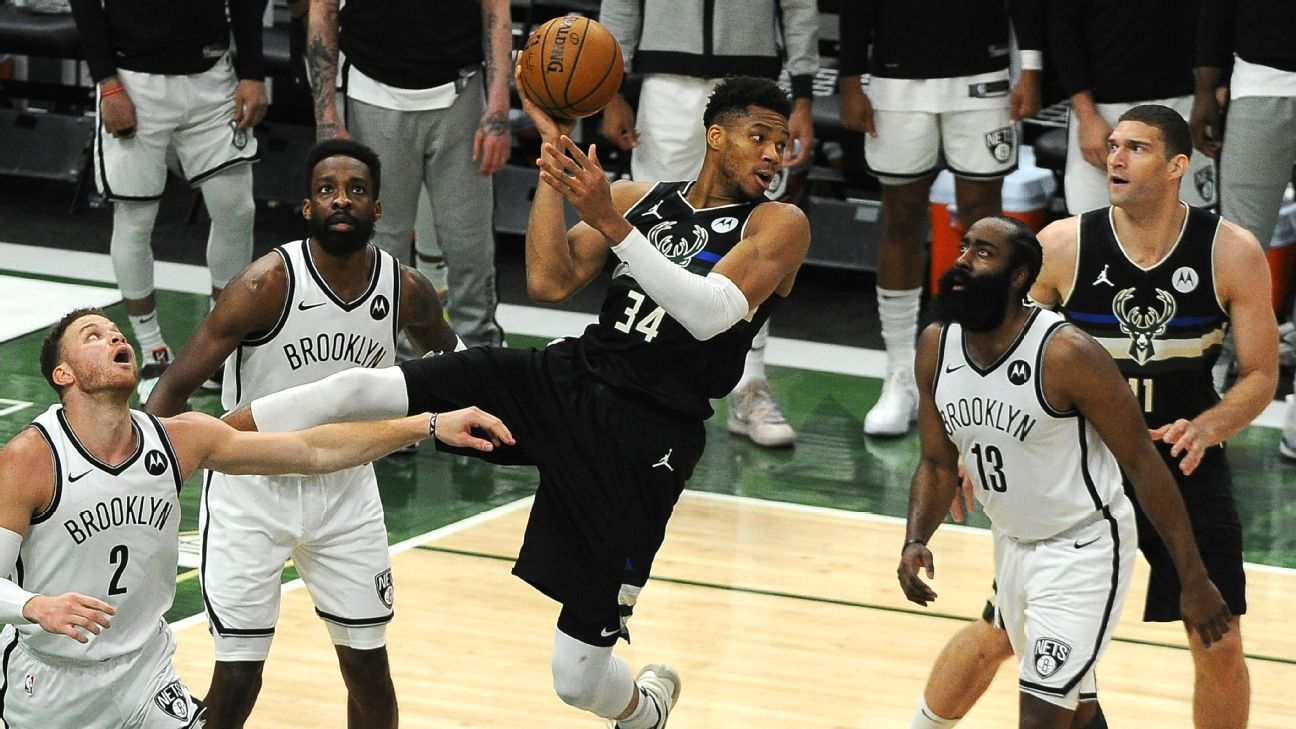 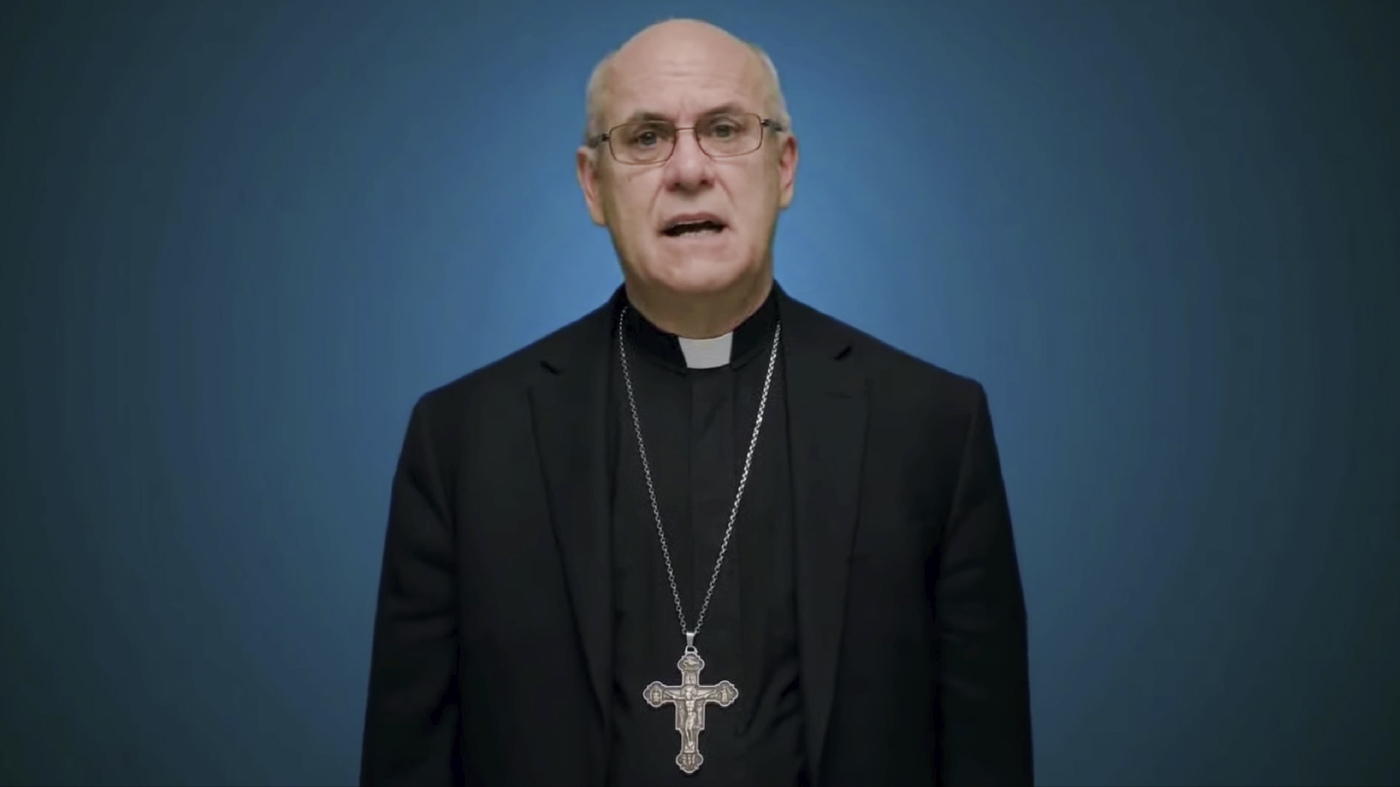