Mounting concerns of a potential financial crisis in China drove investors to reduce risk on Monday.

Here’s how some of the largest and most popular tech stocks fared today:

China Evergrande Group is struggling to pay its bills. The mammoth Chinese property developer has warned that it could default on its debt, which, in total, is believed to exceed a staggering $300 billion. Investors, in turn, are scared that Evergrande’s seemingly imminent collapse could drive China’s real estate and banking industries into a crisis — and stall its massive economy.

Many stocks fell on Monday as investors grappled with frightening news out of China. Image source: Getty Images.

Should that worst-case scenario play out, U.S. companies like Apple and Nvidia that rely on China for a large portion of their raw materials and manufacturing capacity could experience supply chain disruptions. Additionally, e-commerce leaders like Amazon and Shopify, whose third-party merchants often source goods from China, could see their booming growth slow. Worse still, if China’s economic slowdown and banking troubles spread to other global markets, advertisers might pull back on their marketing investments, thereby denting the profits of Facebook and other social media companies.

While certainly unsettling, Evergrande’s troubles don’t necessarily need to send the world’s financial markets into a tailspin. The likelihood that a potential Evergrande collapse weakens the long-term prospects of these U.S.-based tech titans is faint, particularly if the Chinese government intervenes to reduce the chances of widespread carnage in its all-important real estate and banking industries. So, while we may see continued declines in the coming days as traders price in these risks, there’s no reason for long-term investors to panic and sell their shares. 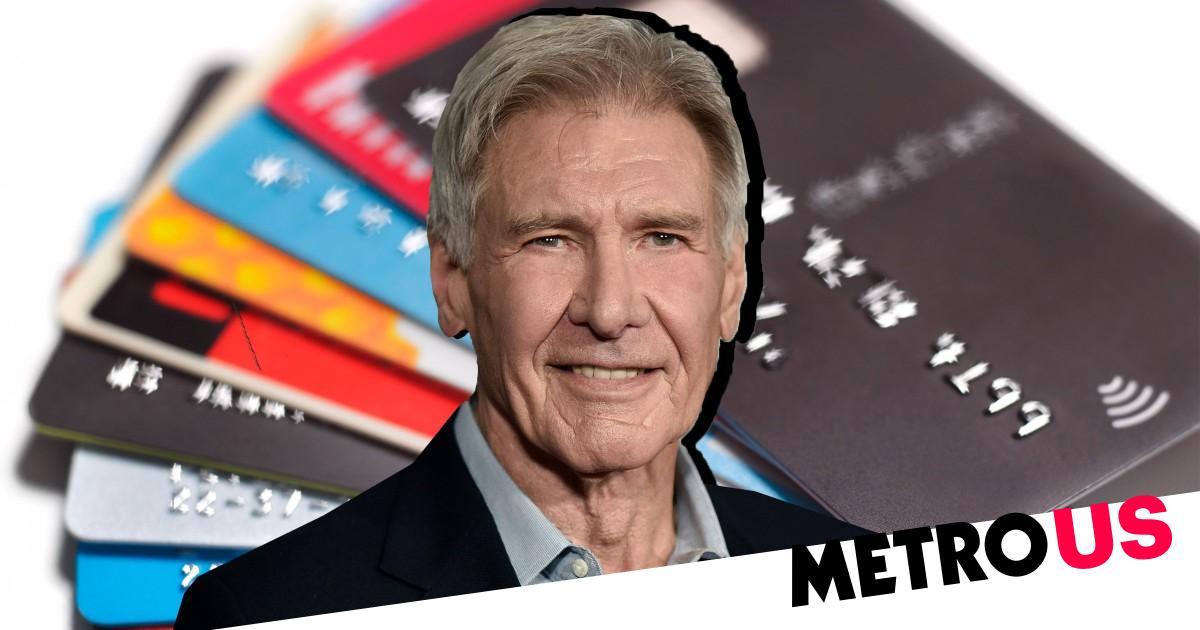