Wells Fargo is ending a popular consumer lending product, angering some of its customers, CNBC has learned.

The bank is shutting down all existing personal lines of credit in coming weeks and no longer offers the product, according to customer letters reviewed by CNBC.

The revolving credit lines, which typically let users borrow $3,000 to $100,000, were pitched as a way to consolidate higher-interest credit card debt, pay for home renovations or avoid overdraft fees on linked checking accounts.

“Wells Fargo recently reviewed its product offerings and decided to discontinue offering new Personal and Portfolio line of credit accounts and close all existing accounts,” the bank said in the six-page letter. The move would let the bank focus on credit cards and personal loans, it said.

Wells Fargo CEO Charles Scharf has been forced to make difficult decisions during the coronavirus pandemic, offloading assets and deposits and stepping back from some products because of limitations imposed by the Federal Reserve. In 2018, the Fed barred Wells Fargo from growing its balance sheet until it fixes compliance shortcomings revealed by the bank’s fake accounts scandal.

The asset cap has ultimately cost the bank billions of dollars in lost earnings, based on the balance sheet growth of rivals including JPMorgan Chase and Bank of America over the past three years, analysts have said.

It has also affected Wells Fargo’s customers: Last year, the lender told staff it was halting all new home equity lines of credit, CNBC reported. Months later, the bank also withdrew from a segment of the auto lending business.

With its latest move, Wells Fargo warned customers that the account closures “may have an impact on your credit score,” according to a frequently asked questions segment of the letter.

Another part of the FAQ asserted that the account closures couldn’t be reviewed or reversed: “We apologize for the inconvenience this Line of Credit closure will cause,” the bank said. “The account closure is final.”

Wells Fargo didn’t directly answer questions as to what role, if any, the Fed asset cap played in its latest move.

The bank gave this statement: “In an effort to simplify our product offerings, we’ve made the decision to no longer offer personal lines of credit as we feel we can better meet the borrowing needs of our customers through credit card and personal loan products.”

Customers have been given a 60-day notice that their accounts will be shuttered, and remaining balances will require regular minimum payments at a fixed rate, according to the statement. When it was offered, the credit lines had variable interest rates ranging from 9.5% to 21%.

The move is a strange one given the banking industry’s need to boost loan growth.

After a burst of commercial lending during the early days of the pandemic, loan growth has been hard to muster. Corporations have used money raised in stock and debt issuance to retire bank credit lines, and consumers stuck at home had fewer reasons to use credit cards.

After banks saw that borrowers held up far better than they had initially feared, the industry recently began marketing new credit cards with large sign-on bonuses in an effort to boost lending.

Wells Fargo doesn’t disclose how many customers used the credit lines it is eliminating. It had $24.9 billion in loans in a category called “other consumer” as of March, which was 26% lower than the year-earlier period.

One customer said the change is prompting him to switch banks after more than a decade with Wells Fargo. Tim Tomassi, a Portland, Oregon, programmer, said he used a personal line of credit linked to his checking account to avoid expensive overdraft fees.

“It’s a bit upsetting,” Tomassi said in a phone interview. “They’re a big bank, and I’m a small person, and it feels like they’re making decisions for their bottom line and not for customers. A lot of people are in my position, they need a cushion every once in a while from a line of credit.”

Tomassi said he is considering opening an account at Ally or Chime, banking players that don’t charge overdraft fees. 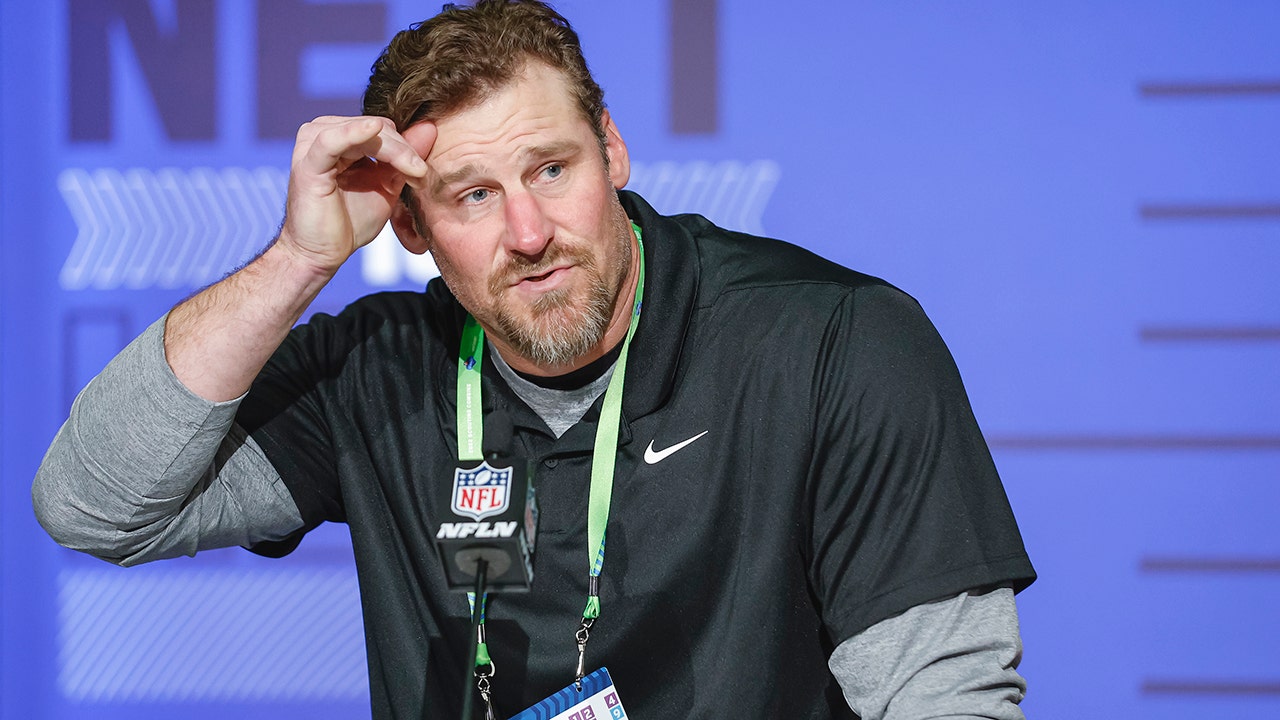 Villa vs Burnley selected for TV coverage
1 min ago

Black Mirror Returning For New Season On Netflix After 3 Years 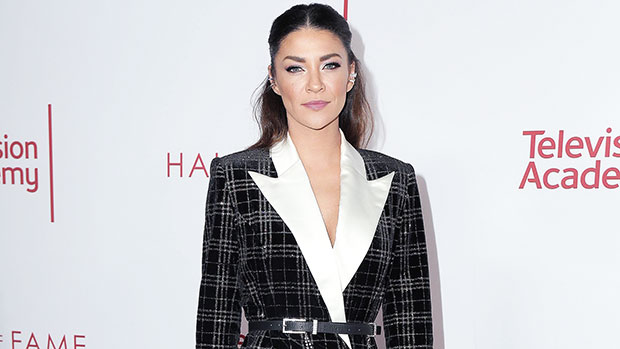