Penny stocks can often experience a sharp share price rise or fall in a small amount of time. Eurasia Mining (LSE:EUA) has experienced the former since the end of August. What’s happening and should I buy shares for my portfolio?

A penny stock on the rise

Eurasia is an international mining and mineral exploration firm listed on the FTSE AIM. It focuses its efforts in Russia. It aims to produce and explore for platinum group metals (PGMs) and gold.

The Eurasia share price rocketed after a progress update provided on 1 September. Eurasia is involved in projects focusing on PGMs, which are experiencing a rising demand.

Only one of Eurasia’s assets is currently in production. This is the West Kytlim project, which produced 1,525 ounces of raw platinum last year. That production equated to just less than £1m in revenue. Many penny stocks often record low revenue in their infancy.

The infrastructure has been increasing at West Kytlim, however, with additional mining areas coming into play. Unfortunately, Eurasia management has been unable to provide any specifics around the increase in production. For a potential investor like myself, this is a red flag. I want to know what production levels could be ahead, as current production levels are modest at best.

Eurasia’s Monchetundra project is one PGM asset that could bear fruit and has potential in my opinion. Eurasia currently has a 75% interest in nine PGM and battery metal assets located in and around Monchetundra. The good news is that four of these already possess reserves totalling over 100m ounces of platinum.

PGM metals are key to Eurasia’s success. The rising demand, especially industrially, could benefit it hugely. For example, catalytic converters are now being made out of palladium rather than platinum. The electric vehicle (EV) market is booming. This has resulted in the demand for battery metals rising as well. Based on current palladium production throughout the world, there is an opportunity for new production streams to be extremely profitable for the firms that mine it.

Despite Eurasia’s potential as a penny stock there are some serious risks for me. It only recorded revenue of less than £1m in 2020. As I write, Eurasia’s market cap is over £900m! That tells me investors are pricing in growth over the next few years. I feel it is extremely overvalued. It only has one project producing PGMs and none of those in Monchetundra is operational yet. If they do not go ahead, that will hurt Eurasia and its share price.

Generally speaking too, commodities are a volatile market. If I were to invest my hard-earned cash into a mining firm it wouldn’t be Eurasia at this time. I feel it is overvalued and too risky as a penny stock right now.


Jabran Khan has no position in any of the shares mentioned. Views expressed on the companies mentioned in this article are those of the writer and therefore may differ from the official recommendations we make in our subscription services such as Share Advisor, Hidden Winners and Pro. Here at The Motley Fool we believe that considering a diverse range of insights makes us better investors. 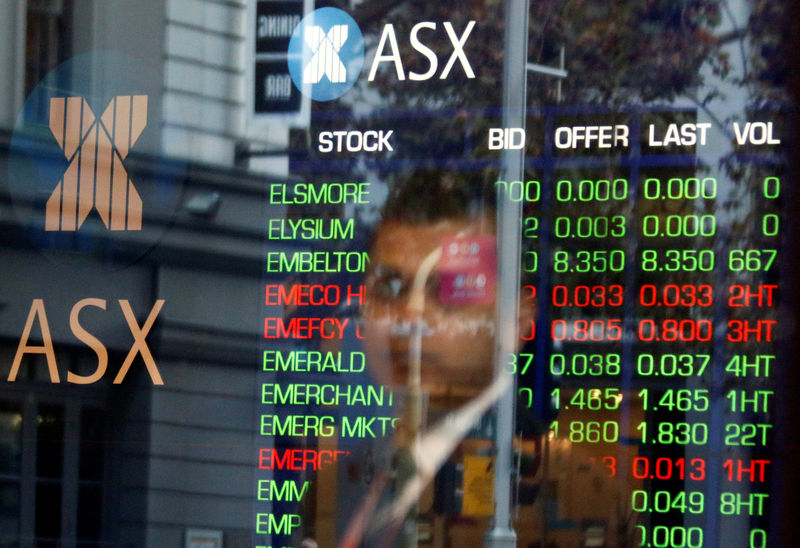 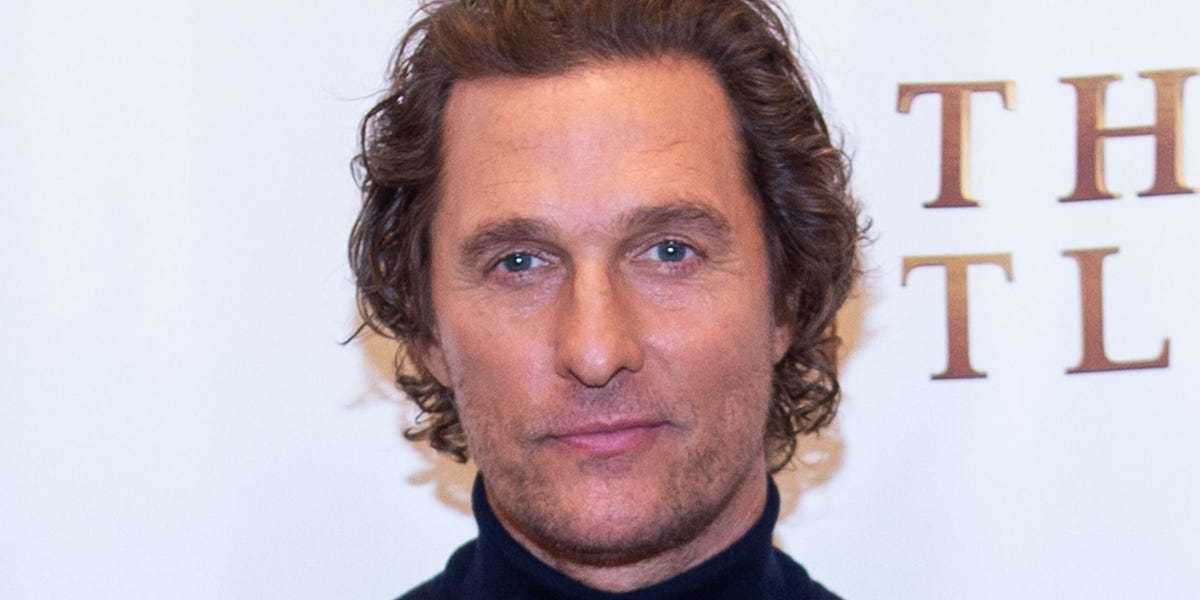 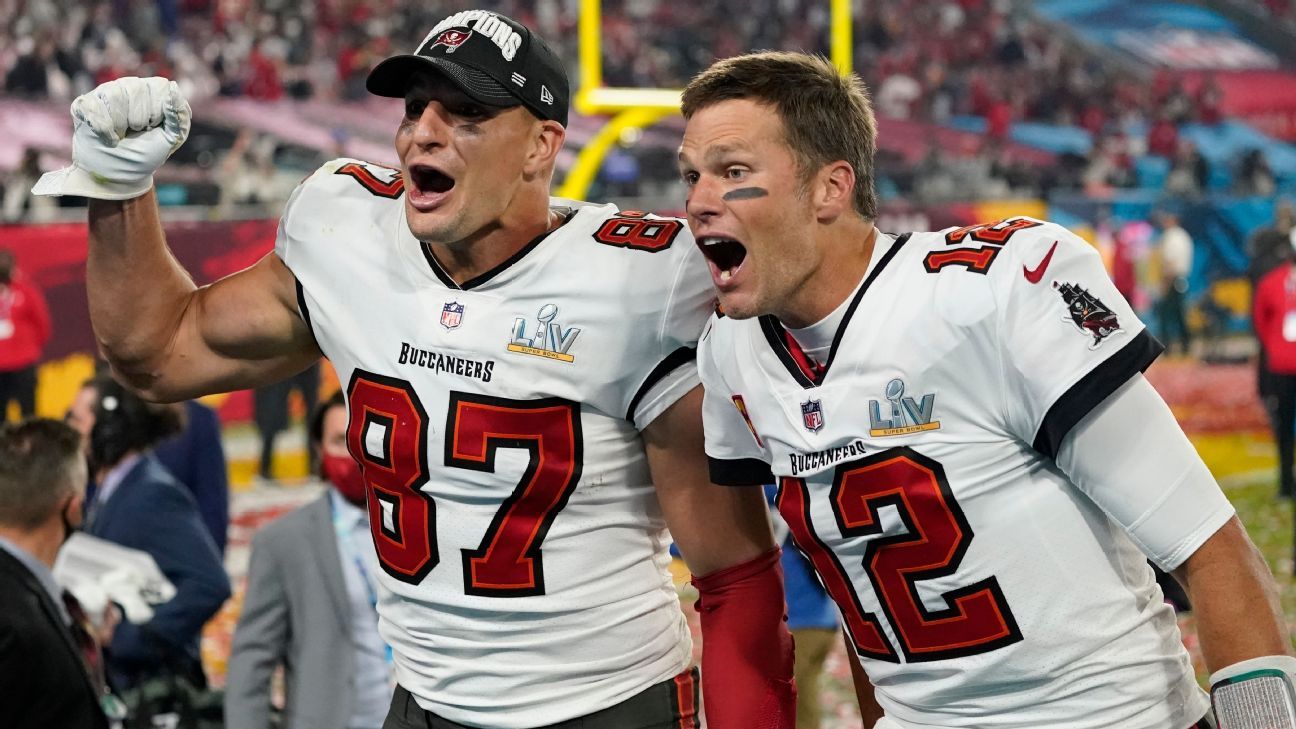 How a Michigan high school basketball team landed on a call with Tom Brady, Rob Gronkowski and the Tampa Bay Buccaneers
4 mins ago 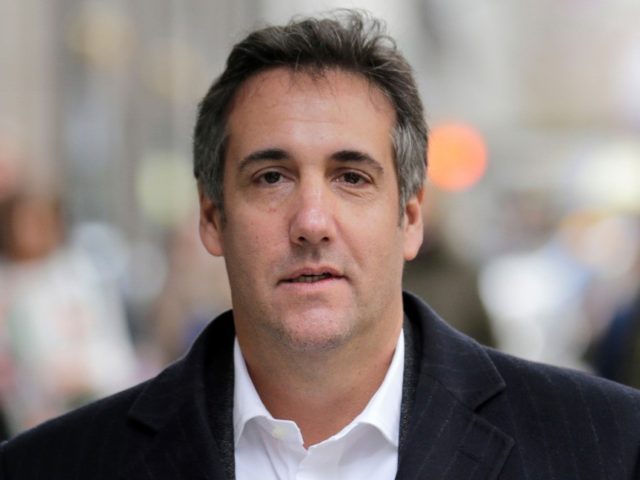 Michael Cohen: Donald Trump Is Guilty of ‘Crimes’ — They Can Indict Him Tomorrow
5 mins ago