The financial technology space has been the source of some of the biggest breakout stocks in recent years. One fintech that’s ready to take a big step forward in 2022 is Alliance Data Systems (NYSE:ADS), which provides private-label credit card services and co-branded cards for its clients.

Alliance Data has had a brutal stretch the past few years. Its stock price plummeted from nearly $240 per share in 2015 to under $30 per share when the pandemic hit in March 2020. It bounced back in 2021, with the stock price up 13.6% for the year, and its business is poised to reward investors more in 2022. Let’s take a look at this potential breakout stock.

Alliance Data is one of the largest private-label credit card companies in the country. It provides credit cards, or store cards, for more than 135 retailers, including Victoria’s Secret, Famous Footwear (owned by Caleres), Express, Overstock, Blue Nile, Lane Bryant, Ann Taylor, and IKEA, among many others. It also offers co-branded cards with its retail partners, which are full-service credit cards branded with the company logo that carry perks and discounts if used to make purchases at the store.

In December, Alliance Data inked a multiyear deal with the National Football League (NFL) for the NFL Extra Points Credit Card, which allows consumers to get a team-branded card with benefits and rewards on their NFL-related purchases. As part of the deal, it acquired the existing NFL Extra Points portfolio.

The NFL deal capped off a very successful year that saw the company boost revenue by 5% in the third quarter to $1.1 billion, including a 7% boost in card services revenue to $930 million, year over year. Net income spiked 68% year over year to $224 million, thanks to increased revenue, lower provision for credit losses, and reduced operating expenses.

Operating expenses declined 5.6% in the quarter to $716 million. For the first nine months of the year, expenses were down 34% year over year, partially driven by greater cost efficiencies related to technology upgrades and the optimization of the real estate footprint.

The transformation of Alliance Data began in February 2020 when the company hired a new president and CEO, Ralph Andretta, who had run the credit card business at Citigroup.

The first major move he made was to acquire Bread, a digital payments company that specializes in buy now, pay later (BNPL), or installment payments at the point of sale. Bread brought more than 400 BNPL clients to Alliance Data and also allowed the company to offer this popular service to its existing credit card partners. The deal closed in late 2020.

Alliance Data signed a deal with Fiserv to use Breadʻs BNPL capabilities for businesses that use Fiservʻs merchant acquiring services, or payment processing at the point of sale. Then in October, Alliance Data announced a deal with Sezzle, a BNPL with more than 40,000 merchant partners, to use Bread on its network to leverage Breadʻs deep underwriting and reach more customers buying big-ticket items. Both of these deals will significantly expand Alliance Dataʻs reach and revenue generation capabilities.

Andretta made another major move in 2021, spinning off Alliance Dataʻs other business, LoyaltyOne, which provides customer loyalty programs, like the Air Miles Reward Program. In November, it became a separate public company, Loyalty Ventures. The loyalty business had been experiencing declining revenue.

Andretta said the move was done to “simplify our business model and narrative and focus on assets with the highest growth potential,” which is the card services businesses. In 2021, while reducing overall expenses, the company invested $100 million in digital and technology enhancements with more coming in 2022. Alliance Data expected to receive a $750 million cash distribution from the spinoff, which it will use to pay down debt, Andretta said on the third-quarter earnings call. The CEO called it a “defining moment” in the company’s strategic transformation.

The stock price is up 12.4% year to date through Jan. 13, trading at just under $75 per share. The consensus price target among analysts is $105, which would be about a 40% increase. Yet the stock is still very undervalued, with a price-to-earnings (P/E) ratio of 4.2 and a P/E to growth ratio of 0.84 — meaning it’s priced well below expected earnings.

However, while most analysts are bullish on the move and rate the stock a buy, earnings are expected to be lower in 2022 due to the spinoff, but should start to move up beyond that. The company will provide an outlook on its Jan. 27 first-quarter earnings call.

The company has an extremely high 49% return on equity, and a 30.8% operating margin, both of which indicate a company that is operating efficiently. It has relatively high debt, but the spinoff and expense reduction thatʻs already underway should bring that down.

This stock is a great value right now that could break out in 2022 with some excellent growth.

11 Hours of Fear, Negotiation and Finally, Relief
5 seconds ago 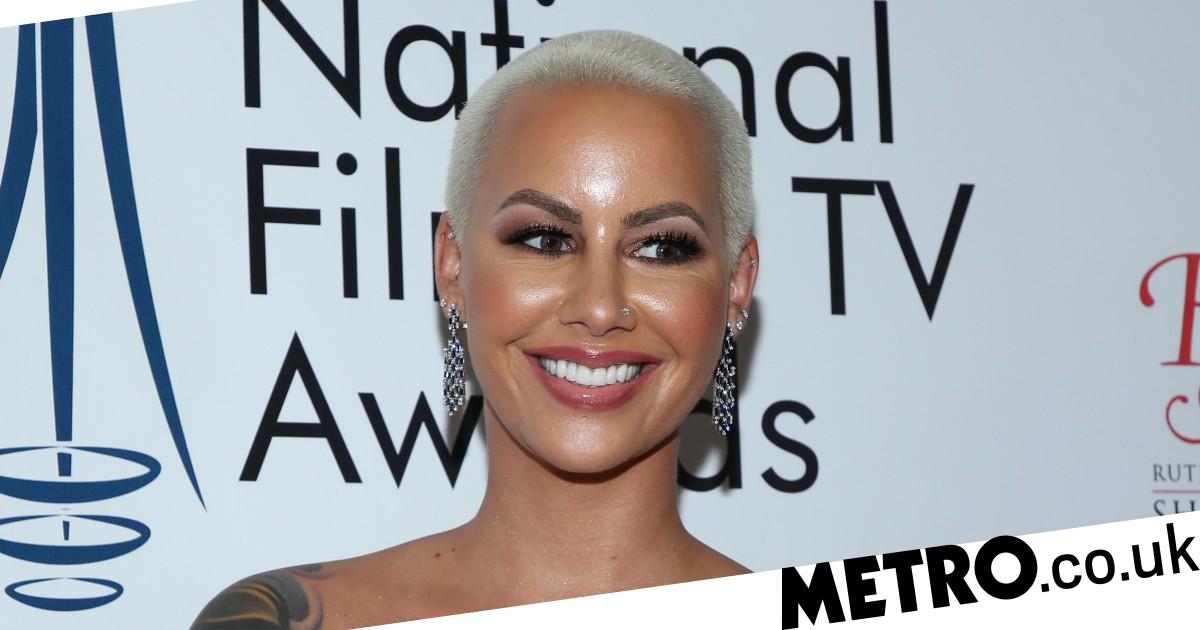 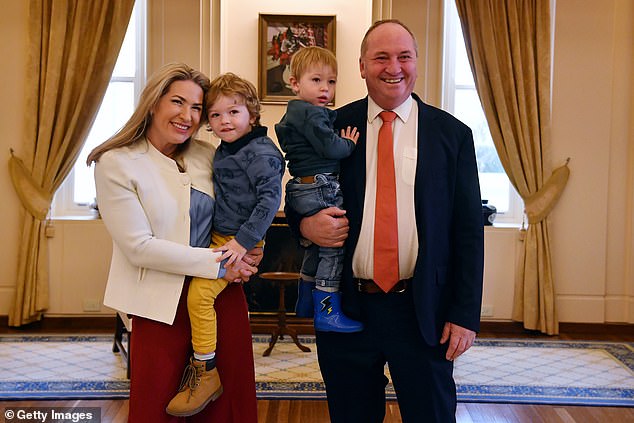 Is The Dollar Due For A Bounce? | Investing.com
8 mins ago

Is The Dollar Due For A Bounce? | Investing.com