Stocks generally took a pause Wednesday morning after a strong first two days of the week. There were some modest gains for the Nasdaq Composite (NASDAQINDEX:^IXIC) as of 11 a.m. EST, but they only amounted to a handful of points, and other major market benchmarks were actually down slightly.

Yet investors got the latest reports on financial results from two of the most important stocks on the Nasdaq late Tuesday afternoon. Both Alphabet (NASDAQ:GOOGL) (NASDAQ:GOOG) and Amazon.com (NASDAQ:AMZN) weighed in with their results, and one of the companies gave some surprise news that sent shock waves across the entire stock market.

The ABCs of Alphabet’s success

Shares of Alphabet were up more than 7% on Wednesday morning. The parent company of Google, Waymo, and a host of other businesses had good news for its investors from its fourth-quarter financial report.

The numbers from Alphabet were strong. Total revenue for the fourth quarter rose 23%. Google Cloud sales more than doubled that growth rate, and total operating income soared 69% year over year. For the full 2020 fiscal year, the figures were solid, as total sales climbed 13% and operating income was higher by more than 20%. Net income for the quarter gained 43%, capping a year in which Alphabet made more than $40 billion on revenue of $182.5 billion.

Alphabet has seen a number of tailwinds materialize. The COVID-19 pandemic has hurt advertising activity, but it’s also left more people at home to search for things on the internet. Moreover, Alphabet is seeing more activity from its YouTube video platform, and the company’s cloud computing efforts are gaining traction even as it still lags behind Amazon’s leadership in the space.

Alphabet has long been the laggard among top tech titans, as Amazon and others have seen better stock performance. Investors hope that this could be an inflection point from which Alphabet will start to reassert its dominance in the industry once again.

Bezos to move up and out

But the real surprise came from Amazon.com. The e-commerce giant’s fourth-quarter numbers were strong, as expected, but news from the executive suite came as a shock for some.

Net sales at Amazon in the fourth quarter were up 44%, climbing above $125 billion. Net income more than doubled from year-ago levels to $7.2 billion, and the resulting $14.09 per share was better than most had expected. The numbers capped a strong year for Amazon, which included 38% top-line growth to $386 billion and earnings of $41.83 per share, or $21.3 billion in total.

The big news, though, was that Jeff Bezos will step down from his role as chief executive officer. Instead, the Amazon founder will fully move to the role of executive chair of the board. Taking Bezos’ place as CEO will be Andy Jassy, who has served as top executive of the Amazon Web Services unit.

As shocking as some found the news, others seemed to think it was inevitable. Bezos has been spending more time with other ventures, such as his Blue Origin space company. Giving up the reins is more in line with his overall priorities.

At the same time, naming Jassy as CEO sends a clear message that the cloud computing division is the key to Amazon’s future success. It’s easy to lose sight of that given the size of the e-commerce operations, but Amazon Web Services shows the power of the company’s technological prowess and could generate a lot more growth in the long run.

Get ready for growth

When top stocks like Alphabet and Amazon are growing, it can bode well for the entire stock market. Be sure to watch what comes from the tech giants next — and be ready for growth to continue well into the future. 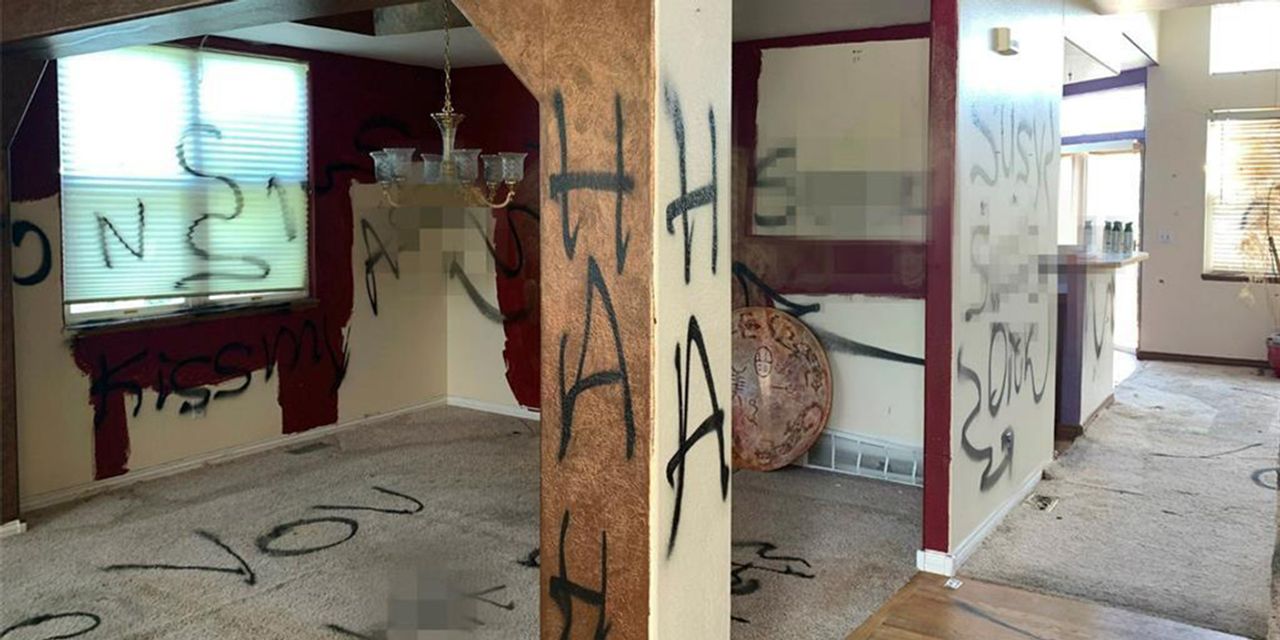 The housing market is so crazy, this $600,000 ‘horror’ is drawing multiple cash offers
11 seconds ago

The housing market is so crazy, this $600,000 ‘horror’ is drawing multiple cash offers 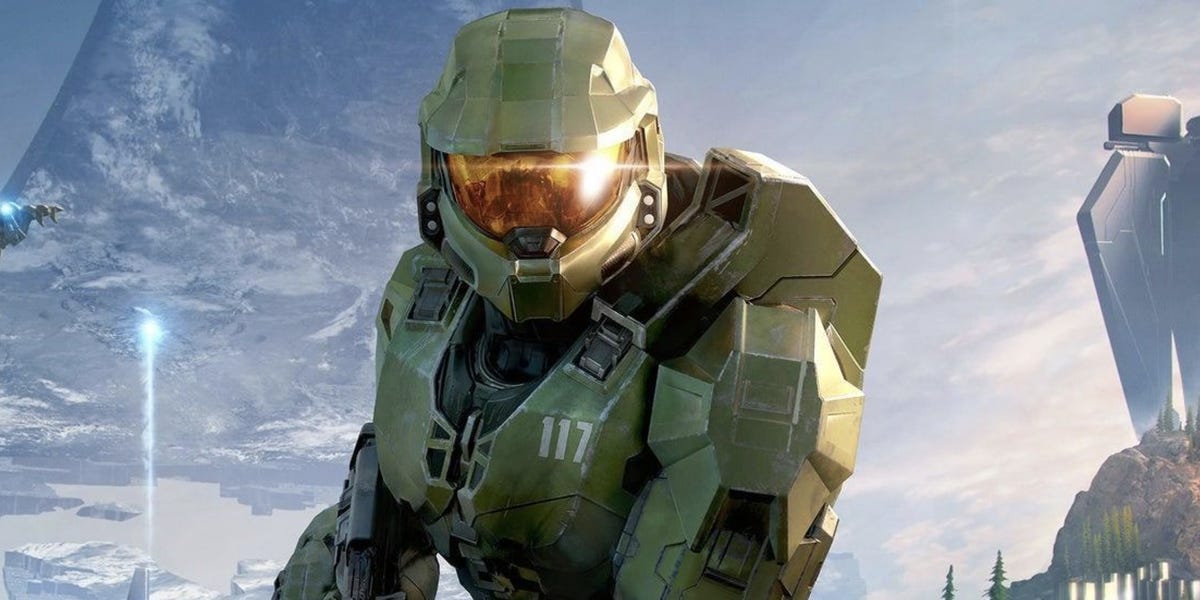 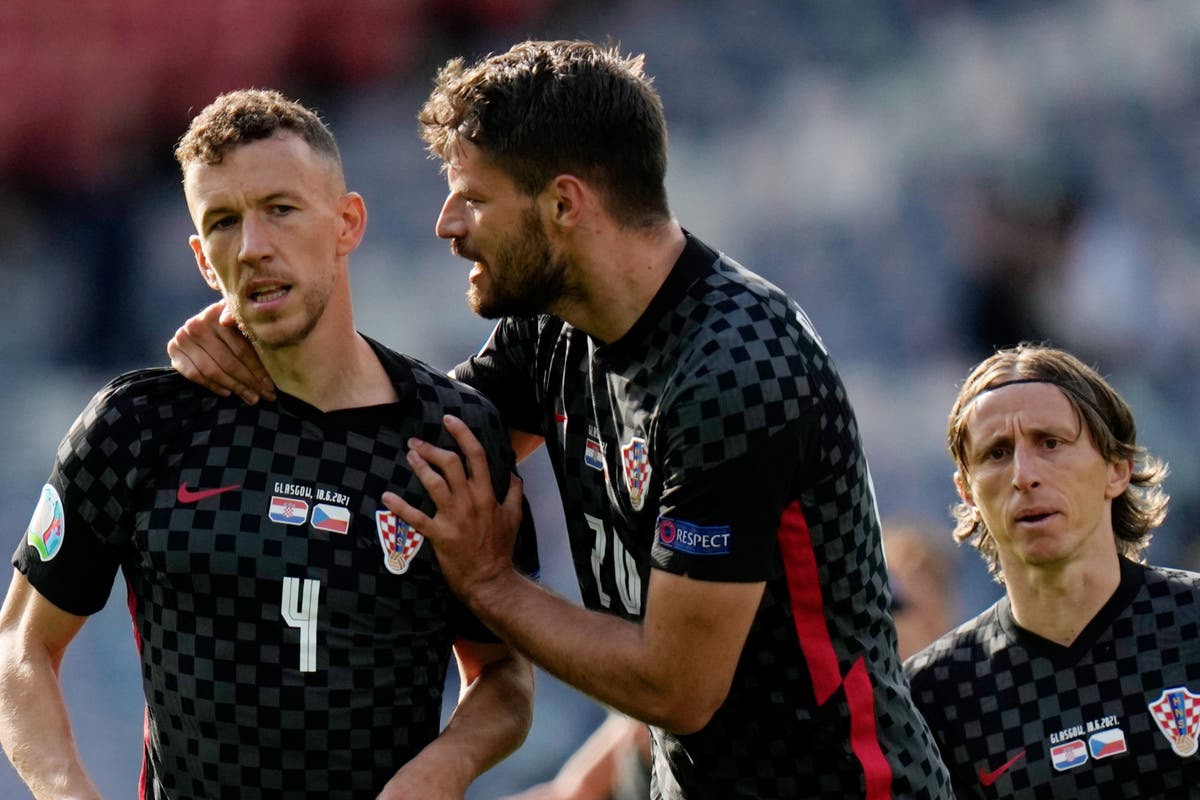 Republicans Wave the White Flag on Health Care (for Now)