The world we live in:

5 quarters up in a row, 6 months up in a row, 6 consecutive new highs in a row and the Fed is printing like it’s 2008 with valuations north of 205% market cap to GDP while billionaires are celebrating launching themselves into space.

If drugs aren’t allowed in sports why are they allowed in the stock market?

Jobs up, unemployment rate up.

There is no such thing as the stock market. Even in bubbly times like 2000 or today there are sectors/equities which are reasonably priced and will do well when the bubbles burst. Ht @johnauthers pic.twitter.com/gSU3QhNyAy

Party’s Over: Bank of America Sees Stagflationary Mess Slamming Markets In Second Half

In short, a stagflationary mess is about to unfold.

“The Fed will be forced into a state of more or less permanent ease, almost regardless of the reported inflation rate”…

The normal P/E range for the S&P 500 is 10 (undervalued) to 20 (overvalued), but the P/E spike in 2009 nearly pushed that range into oblivion. The current P/E of 45.89 is the third highest in history, but it is the highest ever reached during a market advance. (The P/E peaks in 2002 and 2009 were reached after major market crashes.) 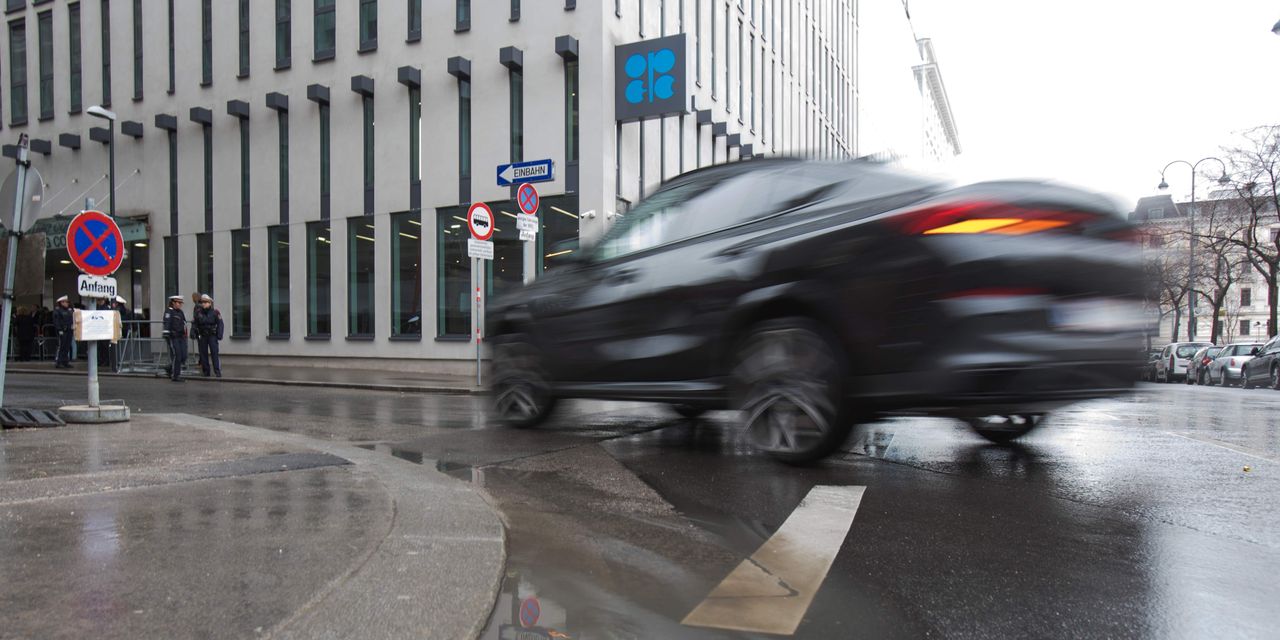 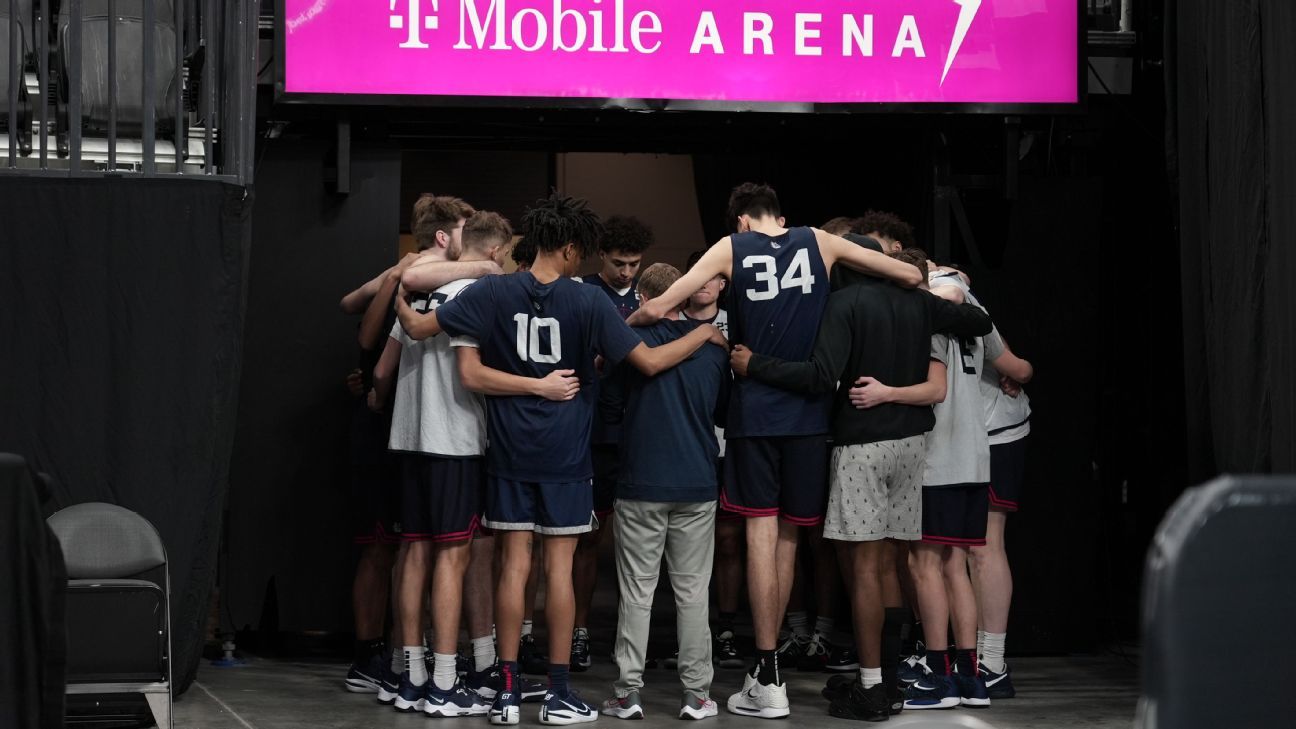 Inside Gonzaga’s Vegas week: Two wins, an instant-classic loss and a team under construction
3 mins ago