If we look at what is taking place, what seems glaringly obvious to me is that there is a coordinated demolition of entire countries, their business sectors, and with this financial ruin a top-down approach to “fixing” the ruin is being enacted.

Step no 2: Offer them handouts/loans (UBI for individuals) and loans for corporates. This does two things. For individuals, it enslaves them like an animal that was wild and hunted for its food and survival (self-sufficient) to one which no longer hunts for its food but rather paces in a cage awaiting its daily rations.


Step no 3: Entire nations fall into the same trap. A debt trap. It is no surprise that the IMF, World Bank, and UN are acting as the pointy end of this same strategy. Making loans (unpayable) in return for locking down (Belarus affair highlighted this). Anyone can see that if you take a loan with the promise to destroy your business in order to obtain the loan, then you’ll be indebted forever. And yet that’s what entire countries have done and are doing.

So, what happens now?

Well, what we’re seeing is the large-scale privatization of everything within these respective countries. The countries themselves are impoverishing their citizenry because they’ve locked them down and forced business closures, only to offer them handouts thus enslaving them. Those same governments, now with blown budgets, stuck in debt traps will seek additional handouts (remember, they took loans from the World Bank to “help amidst the corona crisis”), and the only ones that can give it to them are the globalists who have seen the greatest increase in their wealth during the crisis. They are now going for the jugular.

The plan has become rather transparent, and it is to entirely transform society. They already control the sphere of medicine to the point where now they can and are dictating that private citizens from sea to shining sea must take unknown (to us but not to them) experimental gene therapy.

This is now, and the booster shots will allow them to put whatever they damn well please into your body.

If you can encourage the ravaging of entire countries’ economies (and clearly you can) and subsequently offer them “assistance” in the form of loans which cannot and aren’t designed to be paid back, you can then do two things:

“Woah, Chris, that sounds dystopian and frightening.” I know but look around and tell me it isn’t so.

What poses an obstacle to this onslaught, are those countries which are independent and financially and militarily strong.

As we sit here today the frightening reality is that more than half of the world’s countries are one teensy tiny step away from economic collapse, debt default, and consequent falling living standards. That isn’t hyperbole, it is purely a matter of math and economics.

It was therefore no surprise that we recently saw Joe Biden mumble his way through threatening Russia with a hot war, brought on by a cyber-attack.

For those paying attention, this coincides rather neatly with Klaus Schwabb’s much trumpeted “global cyber pandemic”. An excuse to shut down the internet, only to re-open it with “safeguards” in place, where we will be required to submit multiple forms of ID in order to get online. ID which will include vaccination status. What better way to enslave humanity.

The bad news for the average person is there will be more control, uncertainty, and inflation as governments try to hold on to power.

Here’s the good news. Those who understand what’s coming and how to navigate the turmoil could not only hold on to what they have but come out far ahead.

Government stupidity is almost guaranteed, but you and your money don’t have to become a casualty.

That’s precisely why, NY Times best-selling author Doug Casey and his team just released a new video which reveals how to prepare and protect yourself from what comes next. ‘Ozark’ Cast: What They Look Like in Real Life
2 mins ago

‘Ozark’ Cast: What They Look Like in Real Life Joe Brolly: Going back to basics – Tyrone’s philosophy should inspire every other county
3 mins ago

Joe Brolly: Going back to basics – Tyrone’s philosophy should inspire every other county 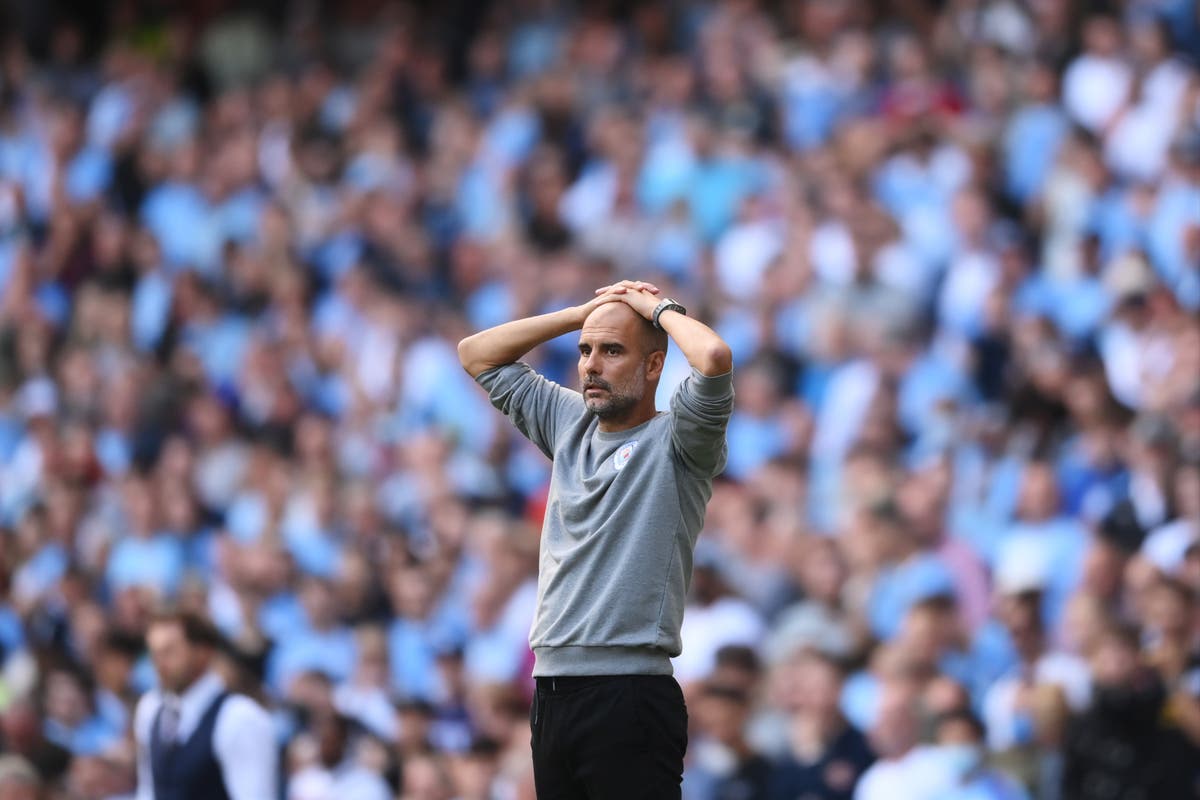 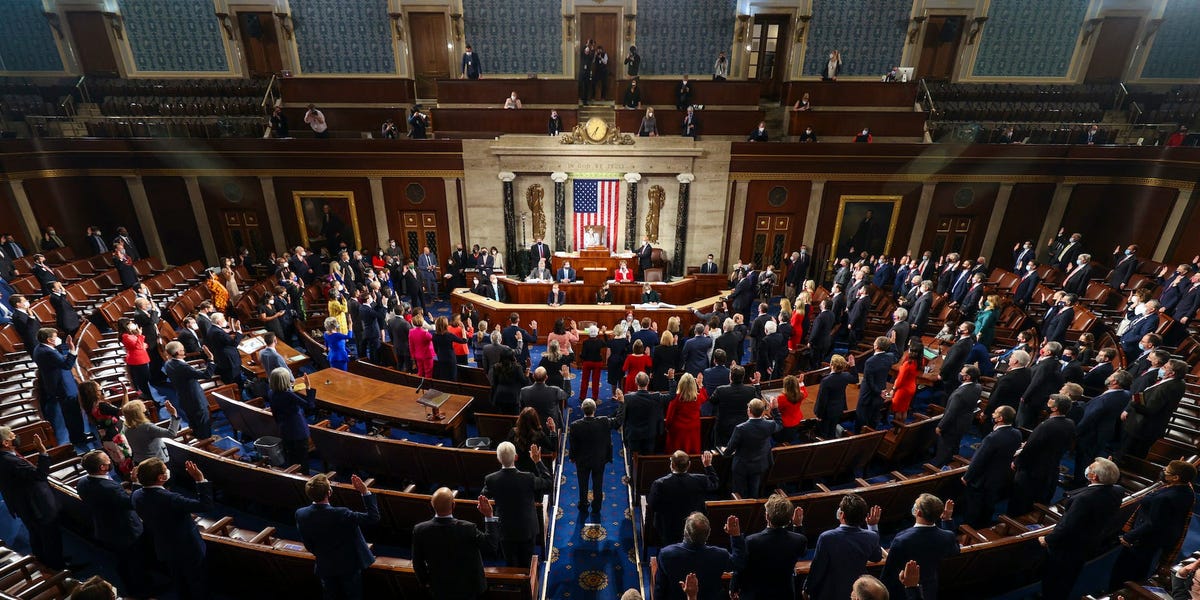 Lindsey Graham told Trump that the House of Representatives is ‘just a constant shit show’: book
7 mins ago

Lindsey Graham told Trump that the House of Representatives is ‘just a constant shit show’: book