Fintech founders eye billions in float: Tech star Wise confirms plans for what could be the biggest London listing for a decade

British financial technology star Wise has confirmed plans for what could be the biggest stock market float in London for a decade.

The company said it was planning a direct listing on July 7 in a deal that could value it at anything between £5billion and £9billion.

A value at the upper end of that range would make it the biggest float in London since Glencore’s blockbuster £38billion stock market debut in 2011. And it is set to hand its founders a fortune.

Payday: Wise’s founders Taavet Hinrikus (left) and Kristo Kaarmann (right) look set to earn a fortune from what might be the biggest stock market float in London for a decade

London-based Wise was set up in 2010 by two Estonian entrepreneurs, Kristo Kaarmann and Taavet Hinrikus.

Kaarmann owns 19.8 per cent of the company – a holding that could be worth up to £1.8billion – while Hinrikus stands to see his 11.5 per cent stake valued at as much as £1billion.

But unlike a normal float, the direct listing will see it sell shares without setting a price in advance, with the opening figure determined by an auction on the day.

It is being seen as a key test of investors’ appetite after a mixed record for floats in recent months.

Food delivery firm Deliveroo was dubbed ‘Floperoo’ after its shares tanked by a third on the first day of trading, while chip designer Alphawave IP also tumbled out of the gate.

Others such as cyber-security firm Darktrace and e-greetings card retailer Moonpig have fared better, while bathroom products firm Victorian Plumbing romped higher this week, but the overall picture remains patchy.

Neil Wilson, chief markets analyst at Markets.com, said: ‘Wise seems a good business, I just don’t know if in the current market investors are willing to pay up at this kind of valuation.

‘I don’t think the London market is that able or willing to provide this kind of liquidity.’

It is also unclear whether Wise has secured guaranteed backing from institutional investors yet.

‘As we saw with Deliveroo this was the biggest problem, as there was no “buyer of last resort” that was willing to take on more as the share price fell, thus stabilising it,’ Wilson added.

Wise is using a controversial dual-class share structure that will ensure that investors who held shares before its listing – including Virgin tycoon Richard Branson and Paypal founder Peter Thiel – retain outsized voting powers.

Kaarmann said: ‘Since announcing our expected intention to float last week, we’ve had over 60,000 expressions of interest in our customer shareholder programme.’ The online maternity fashion brand worn by the Duchess of Cambridge will go public in London next month.

Seraphine, which was founded in 2002, will IPO with a valuation of £50million. The company will also raise £61million in order to repay debt.

The company was founded by French designer Cecile Reinaud from a single store in Kensington, west London, after designing outfits for pregnant friends.

Reinaud cashed out in December last year when Seraphine was bought by Mayfair Equity Partners and she no longer works at the firm.

The buyout was led by chief executive David Williams, a former Asos executive.

Williams wants to float the company to raise its profile and to give it access to markets to accelerate growth internationally.

The Duchess of Cambridge chose Seraphine as the brand to see her through her three pregnancies, and its designs have also been worn by her sister Pippa Middleton and actress Kate Hudson. 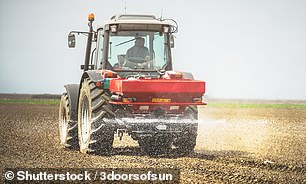 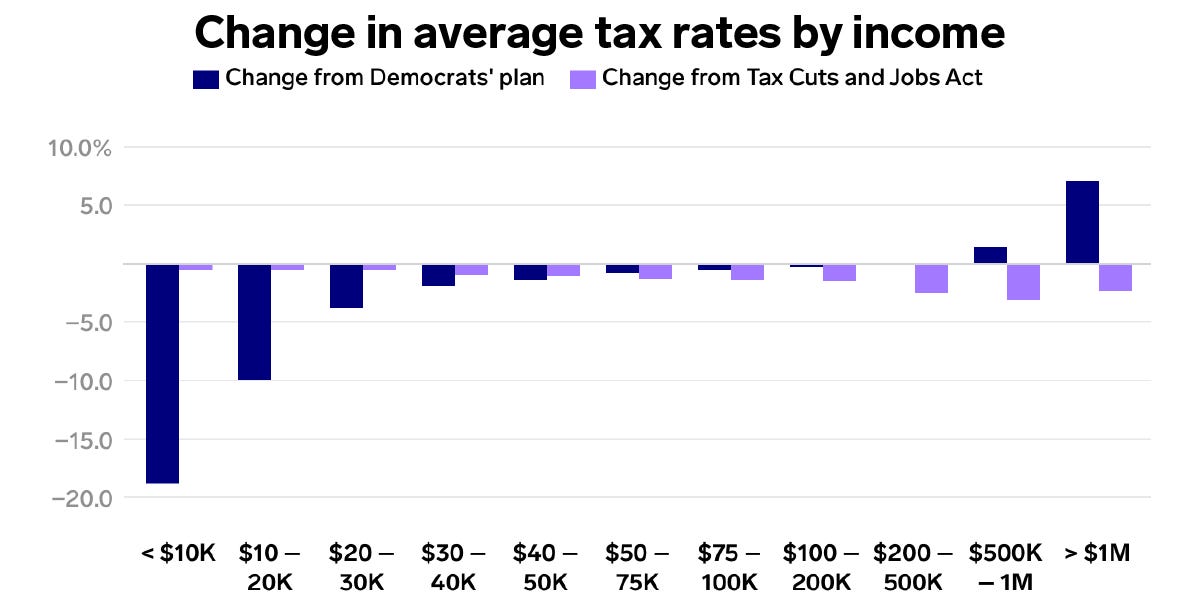 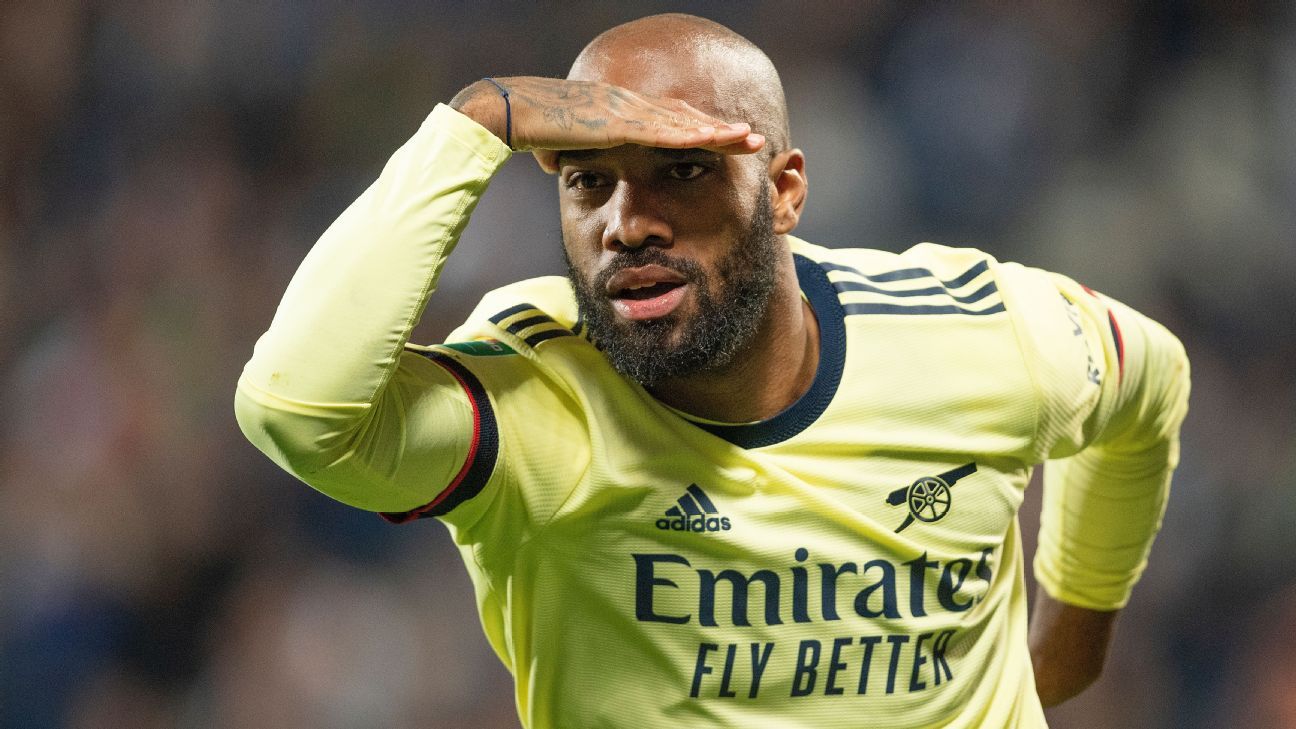 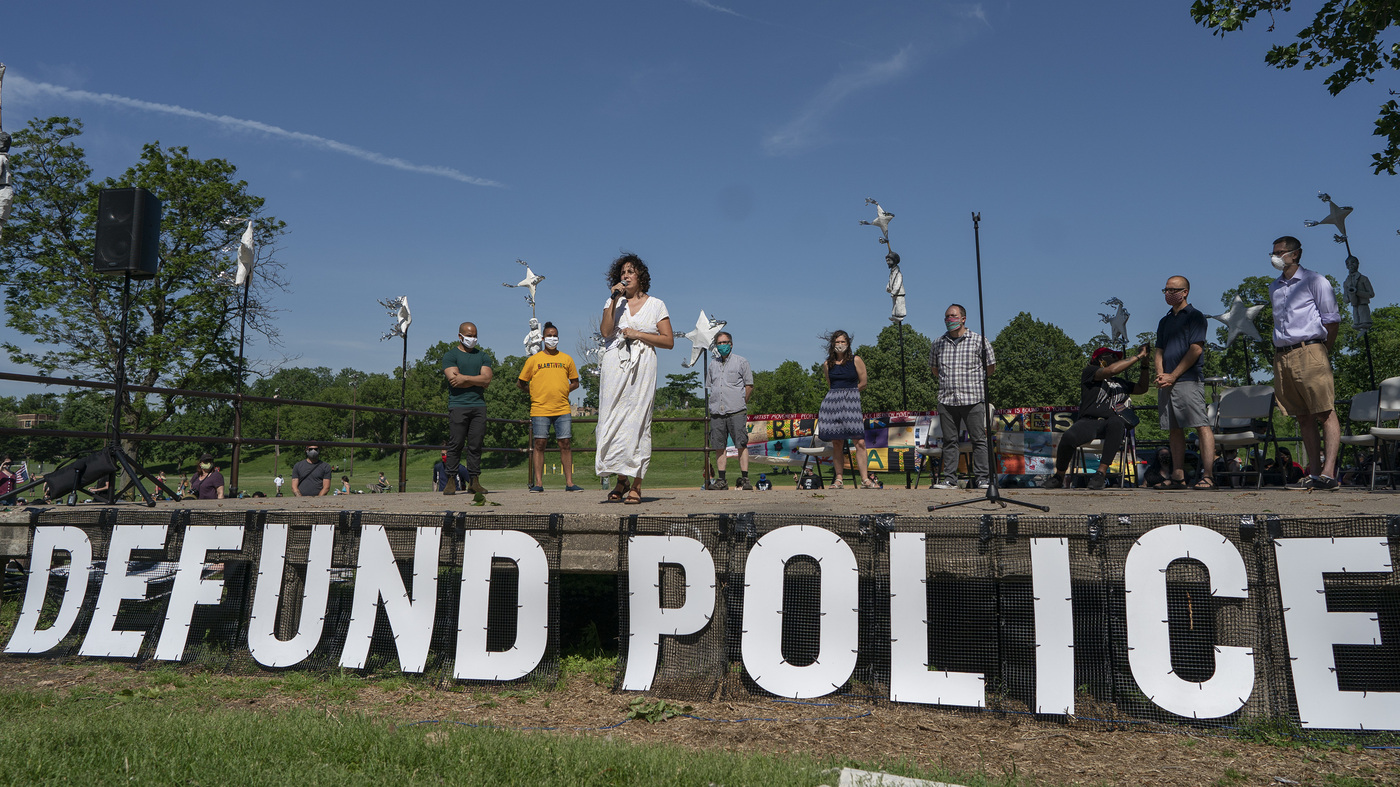